Empowering Islands To Achieve Their Energy And Climate Targets (PT)

AREAM, supporter of the Covenant of Mayors and partner in the EU project C-Track 50, is organizing this webinar for Portuguese island municipalities. 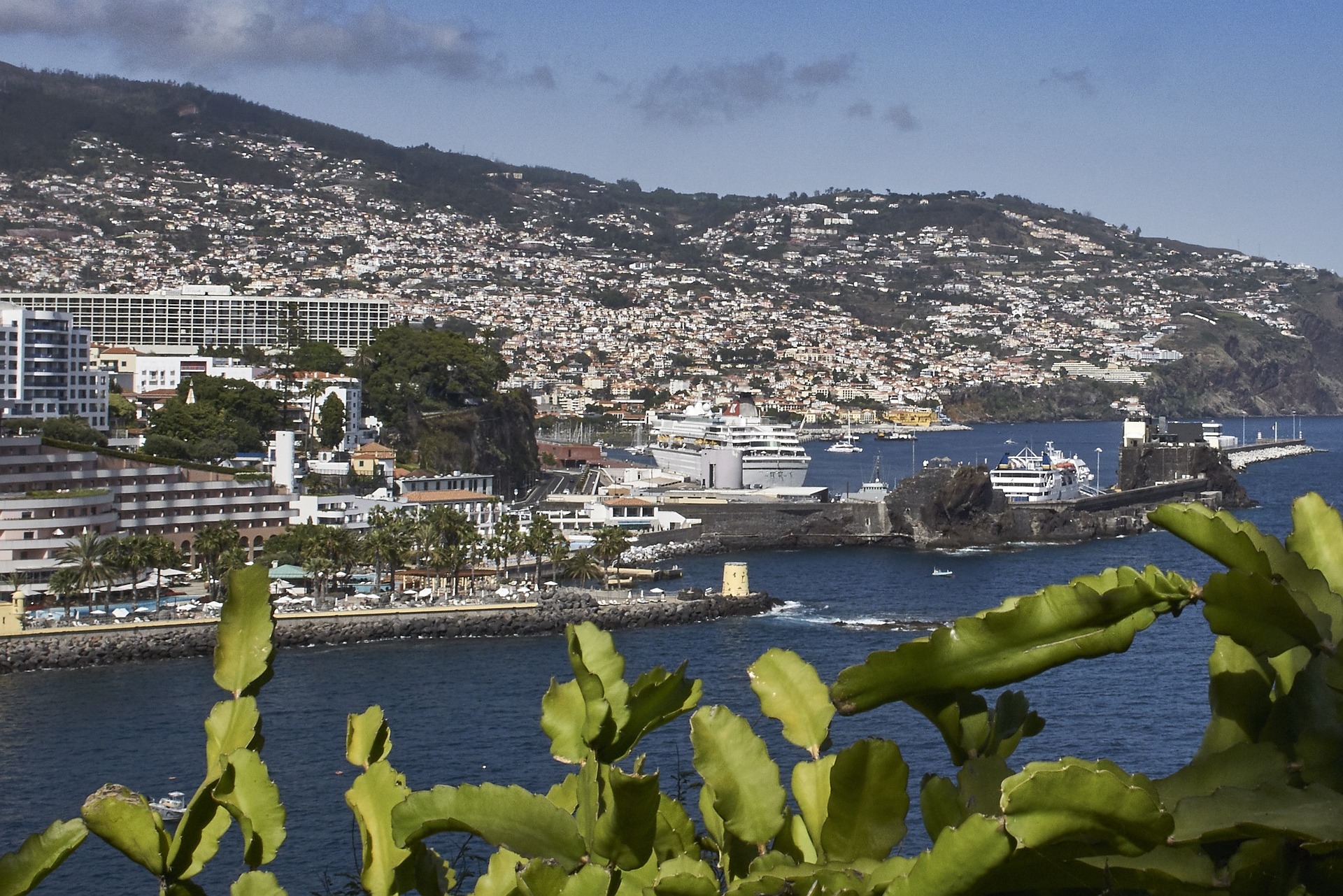 Illustration : Image by Hiljon from Pixabay

In the recent Clean Energy for All Europeans Package islands found a special place as territories that may “provide platforms for pilot initiatives on clean energy transition and can serve as showcases at international level”. Covenant of Mayors (CoM) and Pact of Islands (PoI) have been instrumental in setting the ground for island local and regional authorities to design their own path towards energy transition and climate adaptation and commit to reaching their targets.The European Commission launched in 2017 the Clean Energy for EU Islands Initiative to support the islands’ decarbonisation. In 2019 the European Islands Facility was also established to provide financial assistance for island clean energy projects.

First two in the series of the Covenant of Mayors Webinars that aim at the empowerment of islands to achieve their Energy & Climate Targets will focus on Greece and Croatia. The Spanish, Portuguese and Nordic Webinars will follow.

In the first Greek webinar, the discussion will focus on how Greek PoI and CoM island signatories can be supported to implement their iSEAPs/SEAPs/SECAPs, how adhesion to PoI is streamlined with CoM and how signatories can align their plans in view of the 2030 targets for climate adaptation. Then, the official support by the European Commission, namely the Clean Energy for EU Islands Secretariat and the European Islands Facility (NESOI H2020 project) will be presented. Finally, we will present successful climate and energy solutions and methodologies amongs the islands community such as the Greek island projects TILOS and Naeras, the climate adaptation planning of the Strovolos Municipality in Cyprus and the clean energy transition of the Samsoe, Orkney and Madeira Municipality in the frame of the H2020 SMILE project.

AREAM – Regional Agency for Energy and Environment of the Autonomous Region of Madeira, supporter of the Covenant of Mayors for Climate & Energy, partner in the European project C-Track 50 Putting Regions on Track for Carbon Neutrality by 2050, with DAFNI and FEDARENE, is organizing the webinar Empowering islands to achieve their energy and climate targets, aimed to Portuguese municipalities, with a special focus on island municipalities.

The webinar will be presented in Portuguese and will focus on topics such as the Covenant of Mayors, the C-Track 50 project (http://www.c-track50.eu), and the European City Facility Initiative, with the opportunity for the participants to raise their own questions at an open discussion.

Conclusion and next steps – 5’

Programme in Portuguese – in English 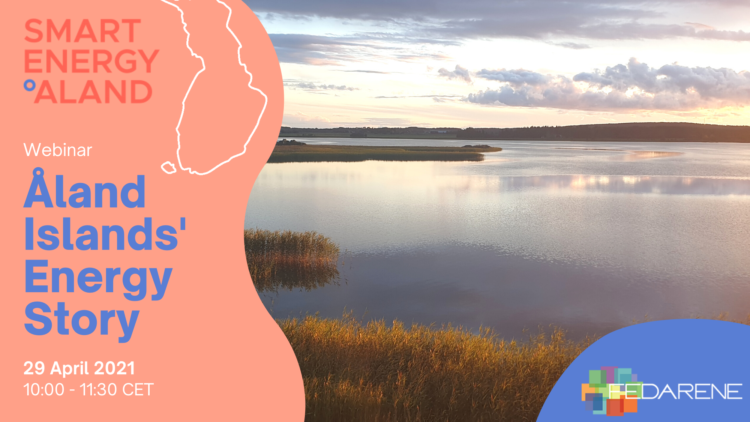 Join us to hear about the inspiring story of Åland, an Island building a society scale energy system based on 100% renewable energy sources. 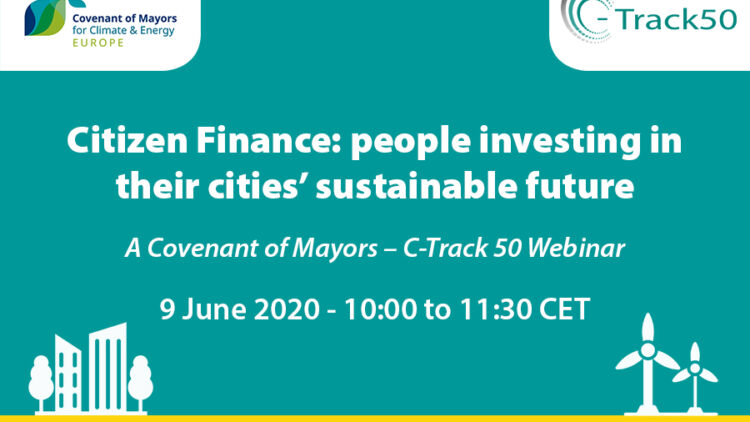 How can citizens directly contribute to the local energy transition of their cities? Watch this C-Track 50 webinar to find out. 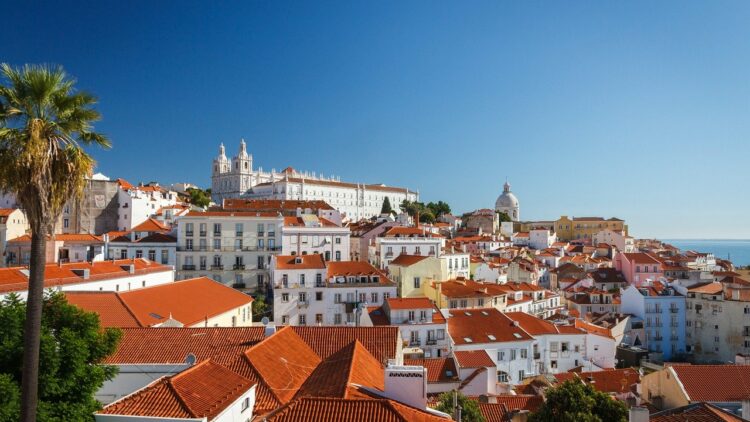 Get ready for the Second EUCF Call! Join the Webinar for Portuguese Stakeholders on the 26th March 2021 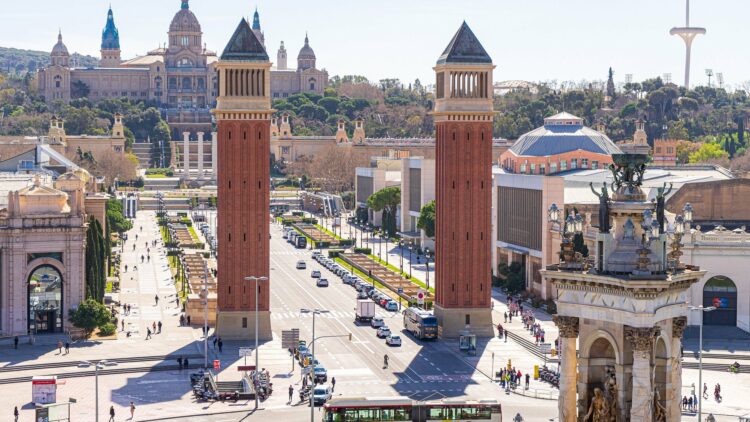 Stepping up actions for a fair and climate-neutral Europe

The Covenant of Mayors for Climate and Energy – Europe is getting more ambitious and inclusive. Join us on our path to climate neutrality. 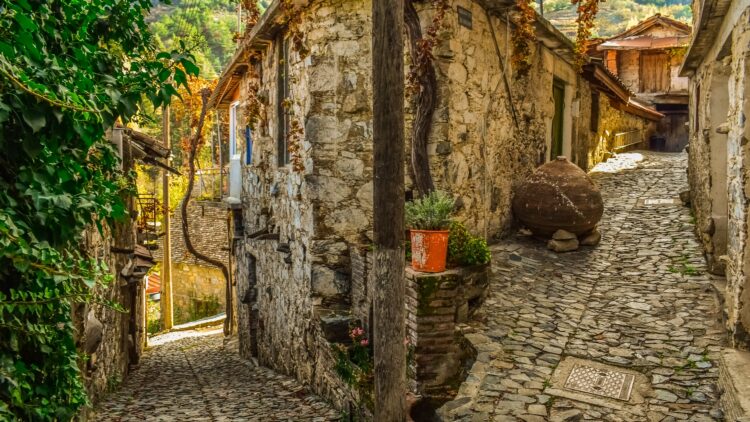 Get ready for the Second EUCF Call!
Joint the EUCF webinar for Cyprus on the 31st March 2021. The webinar will be held in Greek. 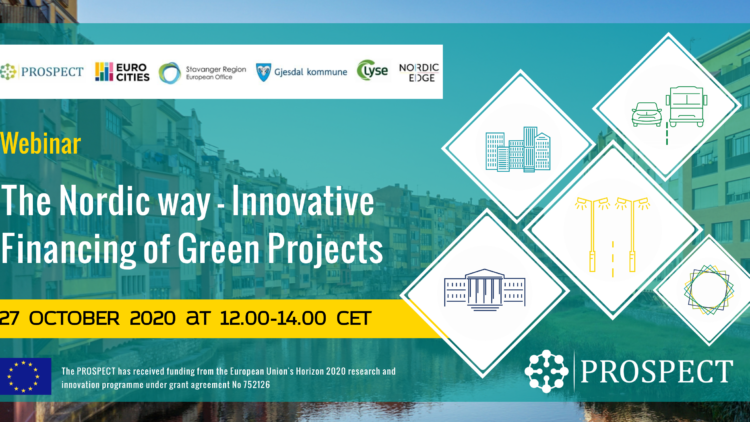 Join this PROSPECT webinar on 27th October and find out the Nordic Countries’ recipe for success when applying innovative financing. Date: 27 October 2020 12:00 […]