Supporting Walloon local authorities in their work for the energy transition

The Walloon Region launched a call for municipalities in 2020 to hire a coordinator for their Energy and Climate Action Plans and to make investments for these plans. 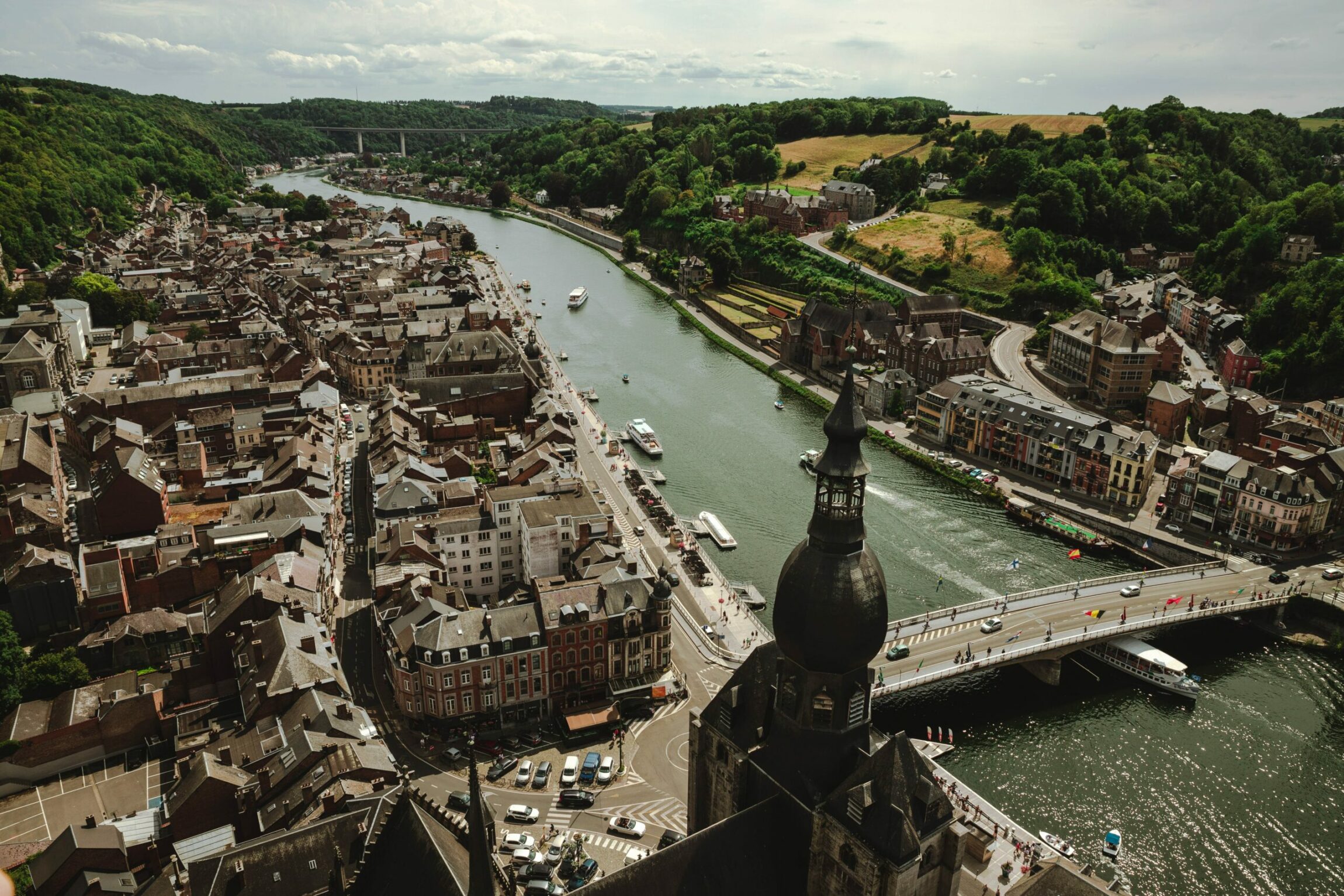 Local authorities play a key role in the energy transition and the fight against climate change. They are major players in the “post-covid” recovery and more generally in the challenges of tomorrow. The commitment of our territories towards a low carbon economy, more resilient to crises, is more essential than ever. Because of their local nature and potential added value for all stakeholders in a territory, energy projects can no longer be dissociated from the policies of local authorities.

From 2012 to 2017, Wallonia has supported the commitment of municipalities to the Covenant of Mayors through the Climate and Energy Policy Programme (POLLEC). In 2017, it officially formalised this supporting role by committing itself as regional coordinator of the Covenant initiative. This role implies a number of missions including financial support to the municipalities but also the development and implementation of their Sustainable Energy and Climate Action Plans (SECAPs).

Municipalities that commit to the Covenant of Mayors must submit the SECAP within 2 years of signing the convention. To date, 170 Walloon municipalities have signed the Covenant of Mayors and 154 have submitted their SECAP. 9 supra-municipal (provinces, conferences of elected representatives, etc.) coordinators have also committed themselves by setting up a support service for the communes in the elaboration and implementation of the SECAPs.

A survey carried out in March 2020 pointed out three priority needs for the implementation and management of SECAPs:

To meet these needs, the Walloon Region launched a call for municipalities in 2020 to hire a coordinator for their Energy and Climate Action Plans and to make investments for these plans. These steps must be part of a short, medium and long-term working perspective, as achieving the climate objectives requires an ambitious approach, which should be translated into concrete projects as quickly as possible.

The call is addressed to Walloon municipalities as well as supra-municipal structures who already offer or are going to offer a support service. For the human resources component, the regional subsidy varies between €22,400 euros and €134,400 depending on the number of inhabitants and whether the applicant is a municipality or a supra-municipal structure. Investment support varies between €50,000 and €200,000 according to the same criteria and covers 75 % of the total eligible costs. This support starts at the beginning of 2021.