Anne Girault has led a consulting career for over 35 years working with local authorities and public sector in the field of energy, environment, and sustainable development. In 2010, at the initiative of the City of Paris, she created the Paris Climate Agency, which she managed until 2019. 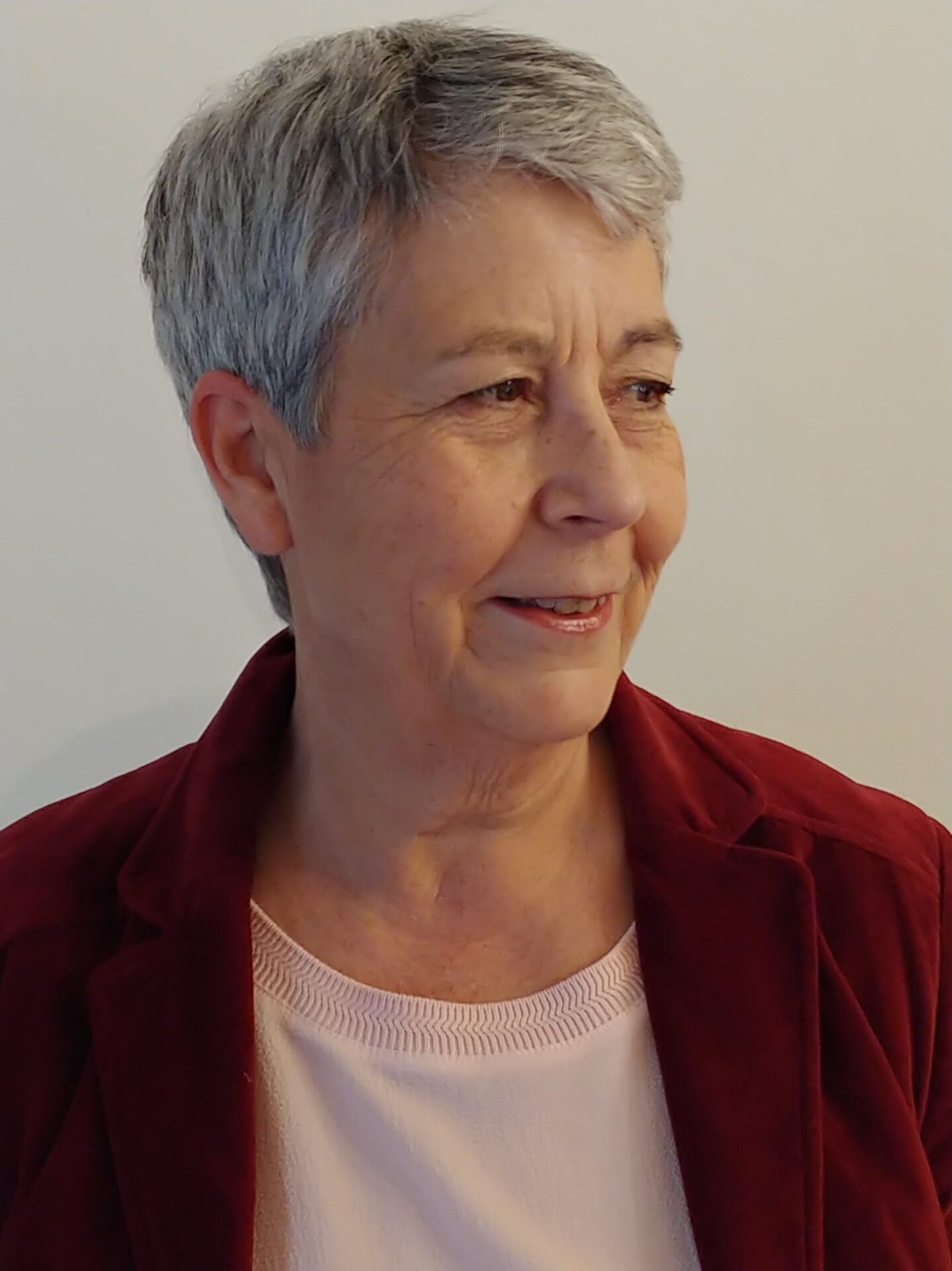 With a doctorate in International Economics and a degree in Political Science, Anne Girault has led a consulting career for over 35 years working with local authorities and public sector in the field of energy, environment, and sustainable development. In 2010, at the initiative of the City of Paris, she created the Paris Climate Agency, which she managed until 2019.  Four main themes for her career:

During all these years, Anne has carried out numerous international missions, particularly in the Mediterranean area and accompanied major European cities in their energy strategy. She created a group of European consultants “g.e.i.e RESET”. Within the framework of a European Thermie programme, she was leading a major European programme “RESTART”. 8 major cities were involved in this programme:  Greater Lyon, Turin, Barcelona, Glasgow, Dublin, Porto, Copenhagen and Rotterdam with a dual objective, to build an ambitious energy strategy co-constructed with the stakeholders of the territory and to carry out significant work programmes in each of the cities.

In recent years, with the Paris Climate Agency, Anne has provided operational support for the energy transition in Paris. She has developed and led the Agency’s strategy and roadmap in order to contribute to the implementation of the Climate Plan in Paris.  After 10 years of existence, APC has become a key player in the energy transition and is showing concrete results in terms of citizen mobilisation and support for professionals. Recognised in France and internationally, APC’s original model has proved its worth in accelerating the energy transition, particularly in the area of renovating private buildings and condominiums.

Anne was also an associate lecturer at the Institute of Public Management at the University of Aix-Marseille from 2003 to 2019.

Anne’s actions have always been aimed at the heart of decision-making processes, more particularly for public policies and commitments to energy transition and climate change. One of the main lines of her career has been to anticipate the key role of local authorities and territories:

Anne has been following the evolution of energy and climate issues for over 35 years and has seen the emergence of major ecological issues and awareness among stakeholders. Active in France and internationally, with strong initiatives such as the RESTART programme, UMET and the creation of the Paris Climate Agency, Anne has had many opportunities to bring projects to the forefront of the environmental agenda.

Anne participates in numerous networks and intervenes in many public policy spheres, particularly internationally to explain and share her convictions. She has been teaching for more than 15 years at the University and has always been committed to transmitting her values and vision. She thus participates in several stakeholder committees of companies or professional branches.

Since 2019, Anne has been making her expertise available to public and private decision-makers to help advance the ecological transition by co-founding the Cercle de l’Expertise à Mission. In addition to this commitment, Anne is also working with a non-profit organisation Vital Strategies to make the link between climate and public health. Anne also participates to the coalition of foundations on climate.

This expertise is now being made available to pass on and help grow two associations that aim to accelerate the transition. By becoming President of Renaissance Ecologique and Association Bilan Carbone*, Anne continues to contribute to accelerate the energy and climate transition and to share her experience and network.

Curious to find out if Anne will be the winner of the Roger Léron Award 2022?