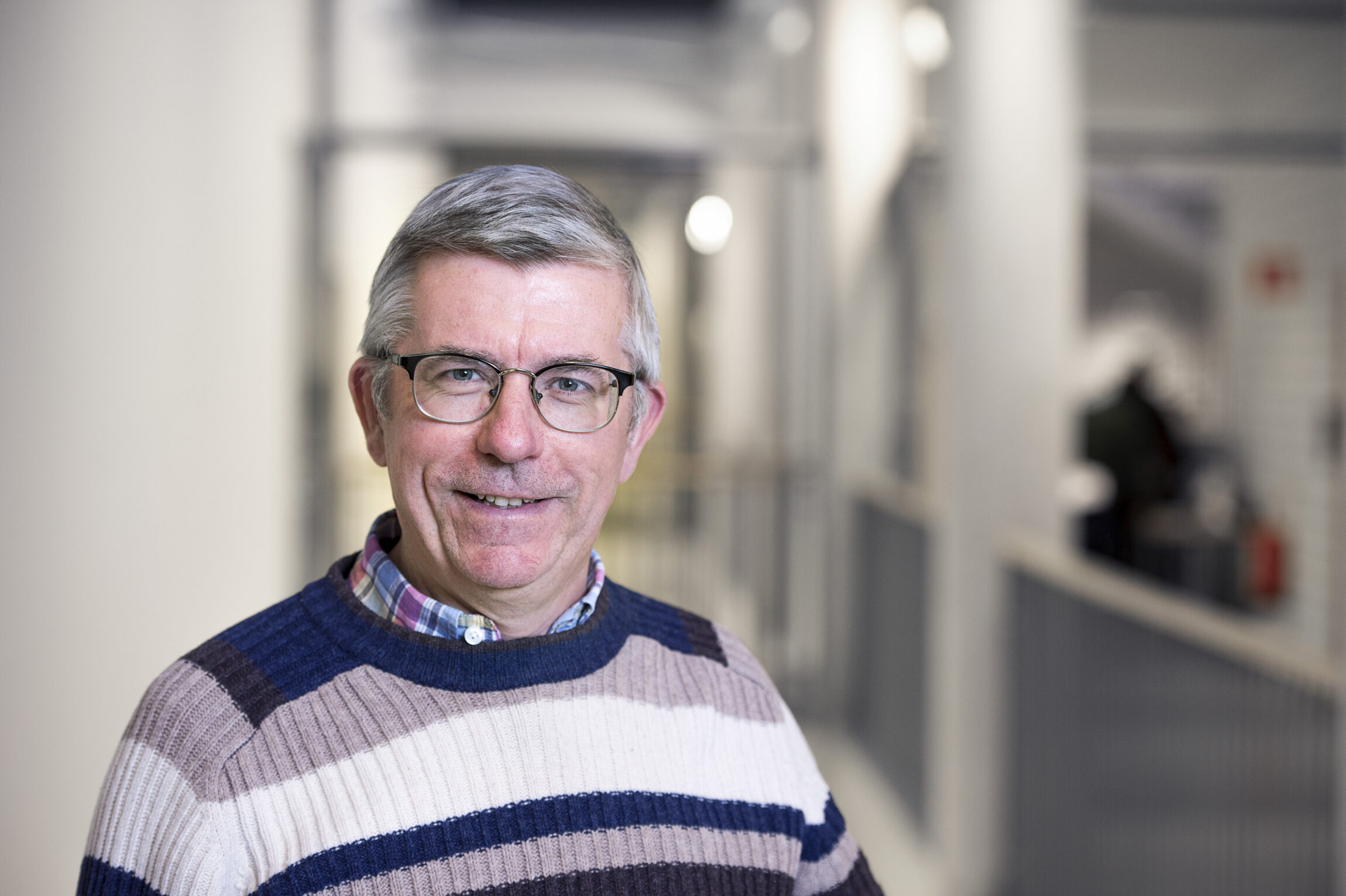 With over 40 reports and publications in the solar photovoltaic field alone, two patents and a large number of lectures in Västmanland, all over Sweden, and abroad, Dr. Bengt Stridh has had an important impact on the transition to a future with more solar energy. His blog, Bengts Nya Villablogg, gives input to political decisions about solar PV in Sweden and provides information about solar PV to the general public. His has been involved in a project pioneering prosumer conditions which led to a change in the electricity production law, making it economically possible for consumers to also be producers. He is acknowledged for his ability to influence and create opinion within the solar trade sector, the general public and the authorities. His vision is that every house will have PV panels in the future. Through his professional and private act, he strongly contributes to the shift to a CO2 neutral energy access in Sweden by sharing his vast knowledge in several media.

With over 40 reports and publications in the solar photovoltaic field alone, two patents and a large number of lectures all over Sweden and abroad, Dr.Stridh has had an important impact on the transition to a future with more solar energy. As a researcher, Dr.Stridh keeps pushing the boundaries, continuously exploring new fields such as how to optimize the layout of future PV plants, and also how to calculate revenue and costs of operation and maintenance on existing plants. Through his blog, Bengts Nya Villablogg, Dr.Stridh gives input to political decisions about solar PV in Sweden and provides information about solar PV to the general public. His blog has, for several years, been the perhaps most important source of information for private individuals and other actors contemplating a PV installation. He has been invited to participate in several committees working with setting up national regulations and frameworks. He is a popular presenter and has during the years lectured both publicly and at universities about solar PV. Additionally, he is frequently consulted by media such as newspapers, radio, and tv, as an expert in his field.

Nominee Dr.Bengt Stridh, Lecturer at Mälardalen University and Principal Scientist at ABB Corporate Research, first recognized the potential of PV in 2002, working on a project for ABB. At that time, the Swedish PV industry was still only in the bud. When Dr.Stridh initiated his blog Bengts Nya Villablogg in 2010, there was a great demand for information since the general knowledge was limited. Hence, the blog has also taken on the shape of a story, describing the growth and development of solar technology in Sweden. He has ever since tirelessly worked with information, education, and guidance in the field of PV, in addition to his two main professions. In 2006 Dr.Stridh was involved in a project pioneering prosumer conditions. As one of the first projects to receive an electricity certificate, it showed that there were no technical barriers to feed in small-scale renewable energy into the power grid. These findings eventually led to a change in the electricity production law, making it economically possible for consumers to also be producers.

Dr.Stridh has through his blog Bengts Nya villablogg inspired and informed both companies and individuals in the field of PV. The blog is unbiased and independent, free from advertisement and has had over one million page views and several thousand external comments since the start. It is considered to be the most comprehensive and educational presentation of solar PV, its legislation, and economy in Sweden. He monitors and reports news and statistics, but he also has a critical attitude and the courage to speak up when he thinks it is necessary. Our firm perception is that Dr Stridh through his actions has contributed to the massive development of solar PV that we have seen in recent years. Bengts Nya villablogg is an important source of knowledge and news for all interested in PV and/or planning to invest in PV. Always updated, and with its practical function for questions and answers, the blog is of great value for the solar trade in Sweden. Geographically, Dr Stridh has focused on Sweden as a whole.

Dr Stridh is acknowledged for his ability to influence and create opinion within the solar trade as well as the authorities. He has also had a large impact as a disseminator of information of the latest findings, by collaborating with universities. Besides lecturing, he has also worked as a supervisor for students in the field of sustainable energy and solar technology. In recognition of his knowledge in the field, he also has been invited to reference groups by the government, where he has had an influence over the design of national regulations in the area of solar PV. His vision is that every house will have PV panels in the future. He works with never-ending energy towards that vision, both professionally as a scientist at ABB and professor at MDH, and as a private individual through his well-known blog. When asked what drives his engagement, Dr Stridh answers – The driving force is simply to contribute to the reduction of our use of fossil energy. He adds several other driving forces, such as; China needs to reduce the air pollution coming from coal, Japan needs to replace nuclear and reduce its need for import of oil and gas. In the US there is an increasing amount of people wanting to ‘cut the cable’ to their electric utility company, and homeowners in Germany and Italy want to lower their electricity costs. In rural Africa and India, solar cells provide electricity where power lines are lacking.

Through his personal approach, Dr Stridh has established himself as a powerful player in influencing a broad audience. The pedagogical manner in which he presents the often complex issues in the field of PV makes the information accessible for people not involved in solar PV. Dr Stridh is also a brilliant example of an individual with the ability to practice as he preaches, which makes his professional act even more convincing. When first installing solar cells and solar thermal on his private residence in the early -00’s, he took on the role as a forerunner for the new technology, stating a good example for others to follow. Starting in 2005, Dr Stridh has performed a large number of lectures, at universities as well as publicly addressed. He has also contributed significantly by his extensive amount of publications in the field of PV. Dr Stridh is through his professional and private act strongly contributing to the shift to a CO2 neutral energy access in Sweden by sharing his vast knowledge in several media. 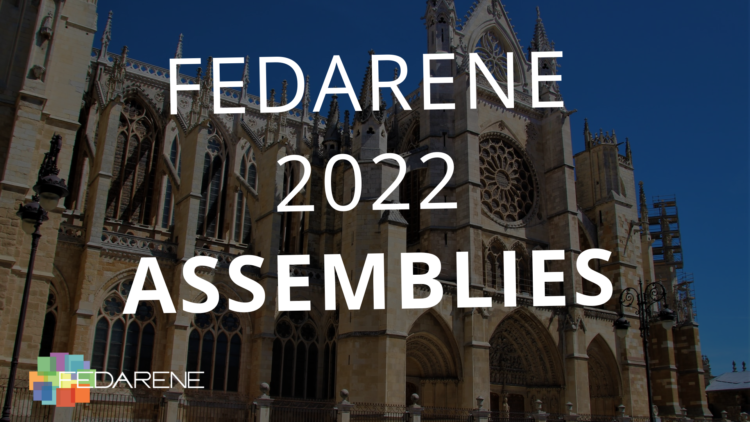 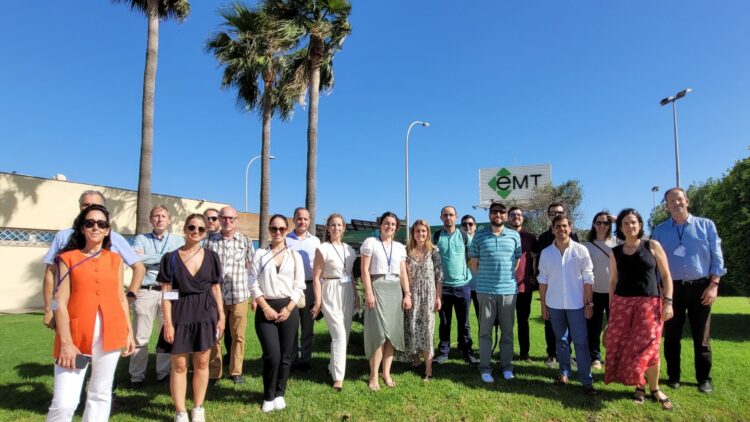 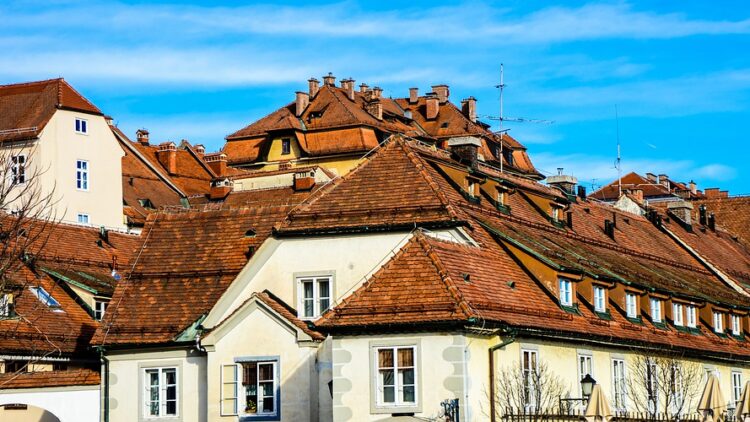