Collaboration between stakeholders can boost energy efficiency in buildings

Find a new way to achieve energy efficiency in buildings by gathering different stakeholders in collaboration groups that has been tested in northern Sweden with very positive results! 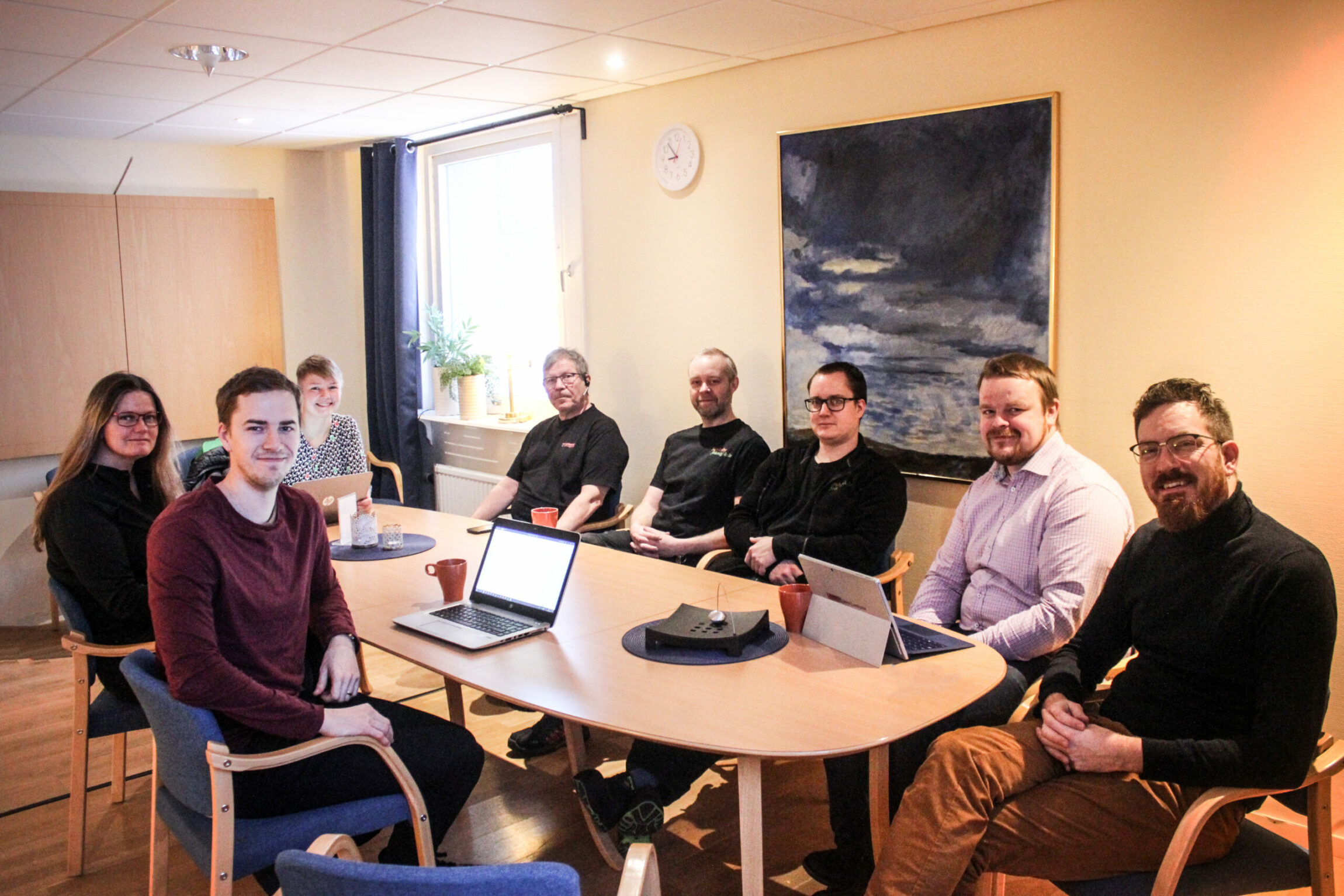 Illustration : Picture: Collaboration between property owners and others connected to the buildings e.g. energy companies and operating personnel has been a success in reducing the climate impact in north Sweden. © Energikontor Norr

In 2016, North Sweden Energy Agency started the project “LEK³ – Sustainable real estate use through collaboration”, funded by the European Regional Development Fund. The main idea has been to achieve a more efficient energy use in buildings with the collaboration between different stakeholders as a method. Six groups from various municipalities in Norrbotten and Västerbotten have participated in the project. All groups have included a mix of participants coming from both private and public property owners, with roles in management, operating personnel, tenants and managers/personnel at energy companies.

Each group selected one or several of their own buildings which have been the focus for the project. All buildings have been subject for energy mapping and the suggested actions are estimated to save 10-40 per cent of energy per year.

The group structure has contributed to a great exchange between stakeholders and it also led to a better understanding of other stakeholders’ needs and knowledge. No matter what role the participants had, they contributed to a broader perspective on energy efficiency. The method that describes how property owners can start their energy efficiency work by creating own collaboration groups is being documented and summarized in a book. The book will also include successful examples and inspiration.

The project started 2016-08-01 and is now ending 2019-11-30. Before the project, we had a preparatory project to seek stakeholders and buildings that could be in, at that time, a possible 3-year project. When we were finished with the preparatory project, we had six different stakeholders that wanted to participate and they also co-financed by money or in-kind contributions.