Find out how MENEA is coordinating projects of comprehensive energy refurbishment of public buildings in Medjimurje County with a budget co-financed by European Reginal Development Fund (ERDF) and the national fund of Croatia. 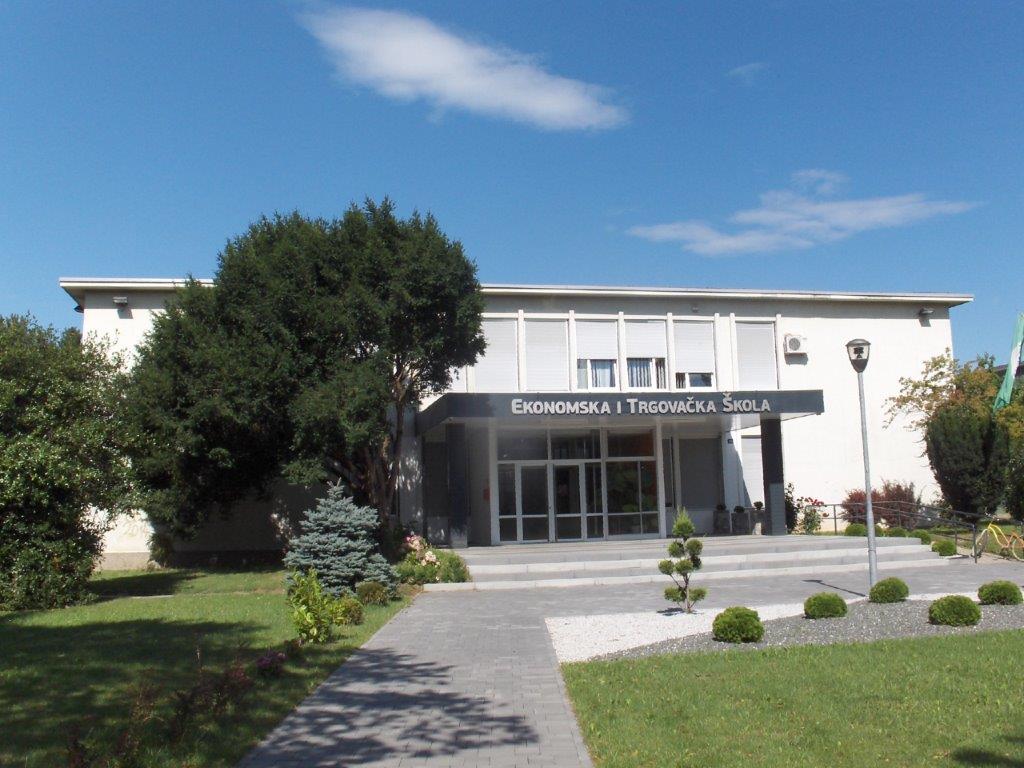 Medjimurje Energy Agency Ltd. (MENEA) acts as a project coordinator for projects of comprehensive energy refurbishment of public buildings in Medjimurje County. The coordination of the named projects includes managing the financial and administrative side of projects, technical support in developing project documentation, as well as, constant control of planned and implemented works. All of the buildings in question are owned by institutions of which Medjimurje County is a founder, such as elementary schools, high schools, homes for elderly people, hospital, etc.

In the past three years, a total of 17 buildings entered this programme. In the first cycle of investment, 6 buildings entered the programme – two elementary schools, one sports hall connected to the primary school, a high school with a sports hall, students’ workshops and a dormitory. The total investment was more than 3,6 million euro with a co-financing rate of over 88%. Those buildings are already refurbished and they started to generate savings, both in energy consumption and in energy costs. The average configured savings for them are 64% of heating energy.

In the second cycle, another 11 buildings were applied and were granted the co-financing of the energy refurbishment measures. Seven of them are elementary schools, one sports hall, one high school, one home for elderly people and a general hospital in Čakovec. Total investments that are planned to be triggered for this cycle rise up to 11,8 million euro while the co-financing rate is up to 80%. The savings of the heating energy that will be generated after the investment is completed, are planned to be around 61% in comparison with the heat energy consumption prior to the refurbishment.

Within the next two-years period, it is planned to include approximately another 10 buildings through the third cycle of comprehensive energy refurbishment of public buildings. The buildings that are planned to be applied to the forthcoming call are mainly elementary schools and their sports halls with one additional high school. The total planned investment in this cycle will be around 4,7 million euro with a co-financing rate of around 80%. The savings in energy consumption of the energy for heating are calculated to more than 55% in general, but for some buildings, it comes up to 70%.

So far, the investments triggered by this programme in Medjimurje County amounts to over 15 million euro but furthermore, over 70% of those funds are being co-financed by European Reginal Development Fund (ERDF) through national Operational Plan Competitiveness and Cohesion. The rest of the co-financing is being received through the national fund for co-financing of projects that are being implemented through EU programmes, and the remaining costs are being covered by the regional government budget.