Local Energy Plans for the municipalities in the Prahova County

Find out how the Energy Efficiency and Renewable Energy Agency «AE3R Ploiesti-Prahova» has contributed and also elaborated Local Energy Action Plans for some of the public authorities in the Prahova County. 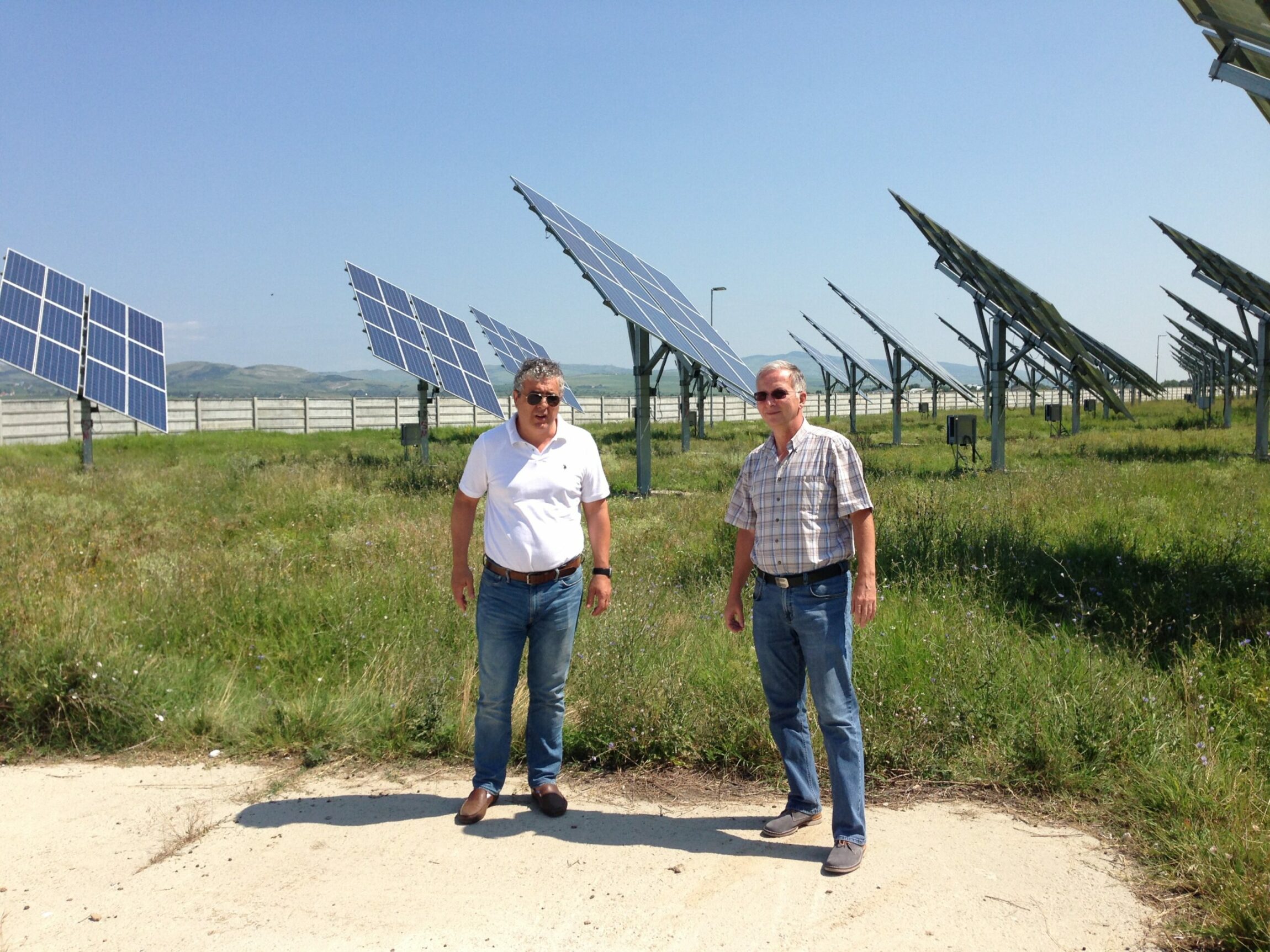 The Energy Efficiency and Renewable Energy Agency «AE3R Ploiesti-Prahova» has contributed and also elaborated Local Energy Action Plans for some of the public authorities in the Prahova County. These actions come as a follow up to the diplomas obtained by Mr. Potlogia Bogdan and Mr. Sorokin Radu as energy managers for municipalities.

As having a baseline assessment of the energy consumptions and subsequently a strategy is extremely important, they tried to reach out as much as they can to their member municipalities in the Prahova County, but also to offer their help and assistance to those who seek our assistance for elaborating their plans. In addition, they are the liaison between the municipalities, the energy supply companies, the companies which install renewable energy sources or offer energy efficiency services, and last but not least, the final consumers: the citizens.

Another objective is to improve existing local energy plans, as they require constant upgrading and a setting out a clear path to reach the set-out targets. Thus, the agency’s experts performed analyzes of the Energy Efficiency Strategies in the municipalities of Mizil and Urlati, which generated a series of measures and recommendations, according to the new legislative changes and the emergence of new technologies on the market.