The app to make picking up kids from school stress free and reduce traffic congestion near schools. 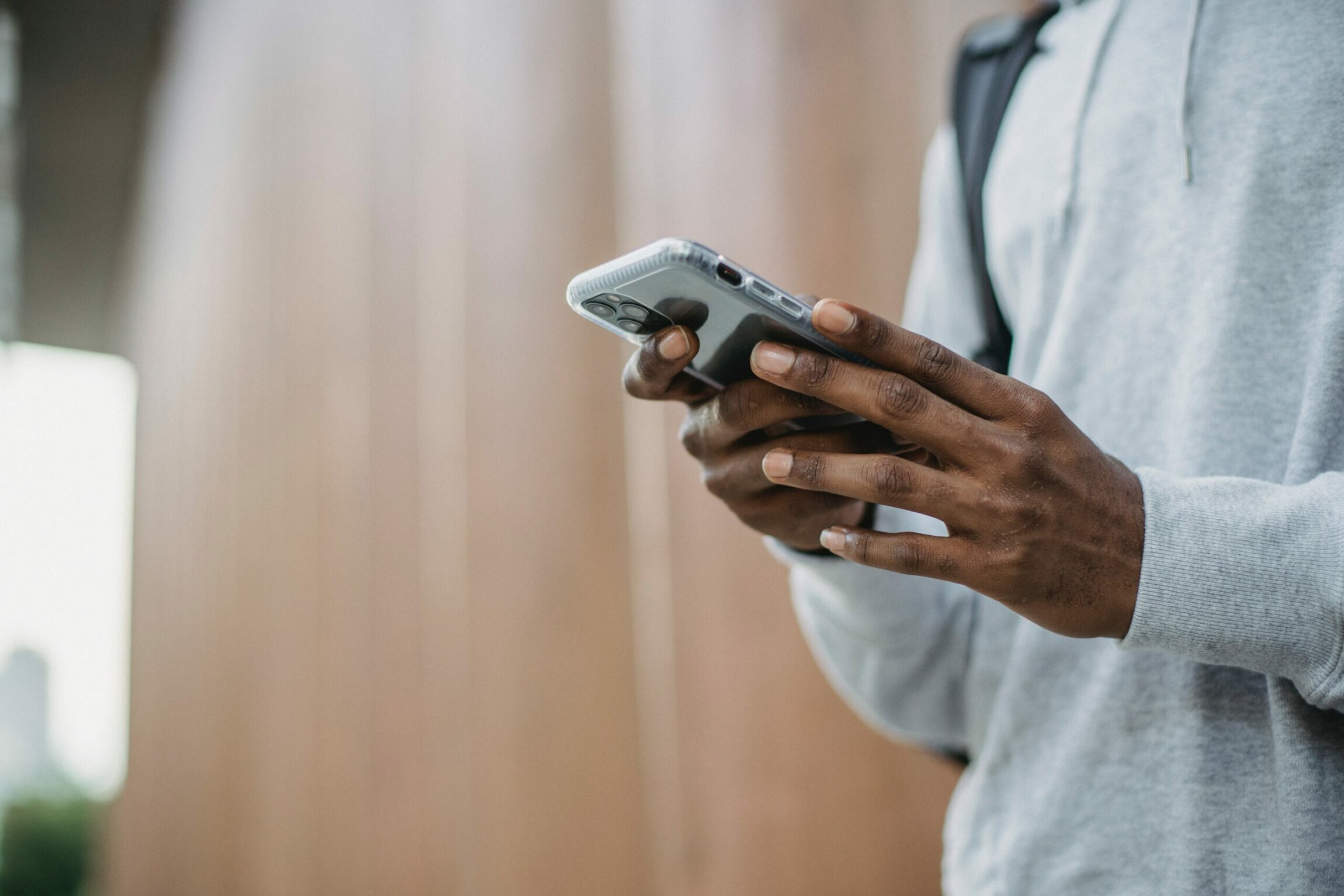 The PICK UP & RIDE app was developed with the intent to reduce traffic congestion near schools and to make it easier for parents when picking up their children from school.

The app informs the school as to how close the parents are to the school, by order of arrival in real-time, allowing enough time for a school employee, that just need a simple tablet with internet connection, to take the smaller children to the meeting area or to Kiss and Ride lane, if there is one, to the respective vehicles in an orderly and safe manner.

For older students that have a cell phone, the app has a second functionality where communication takes place directly between parents and children.

This app came about in the need to solve serious traffic congestion problems that some schools faced when parents fetched their children by car, i.e., parking disorderly in the school vicinity, occupying pavements, bus stops and traffic lanes, thus putting at risk the safety of all and, in particular, of pedestrians. The app also helps reduce the time parents spend waiting in their cars in the school vicinity.

Although the app was not developed considering the current pandemic situation, it does have a positive side to this scope, as it allows the school to reduce parents gathering at school while waiting for their children.

The PICK UP & RIDE app is free and available in Portuguese and English at Play Store and App Store, in Android and iOS versions, from 1st  February. At the moment, 13 schools in Madeira Region have already registered at the Pick up & Ride app, with very positive feedback from users.

The PICK UP & RIDE app was developed by AREAM – Regional Agency for Energy and Environment of Autonomous Region of Madeira under the Civitas DESTINATIONS project, financed by the Horizon 2020 European Programme.