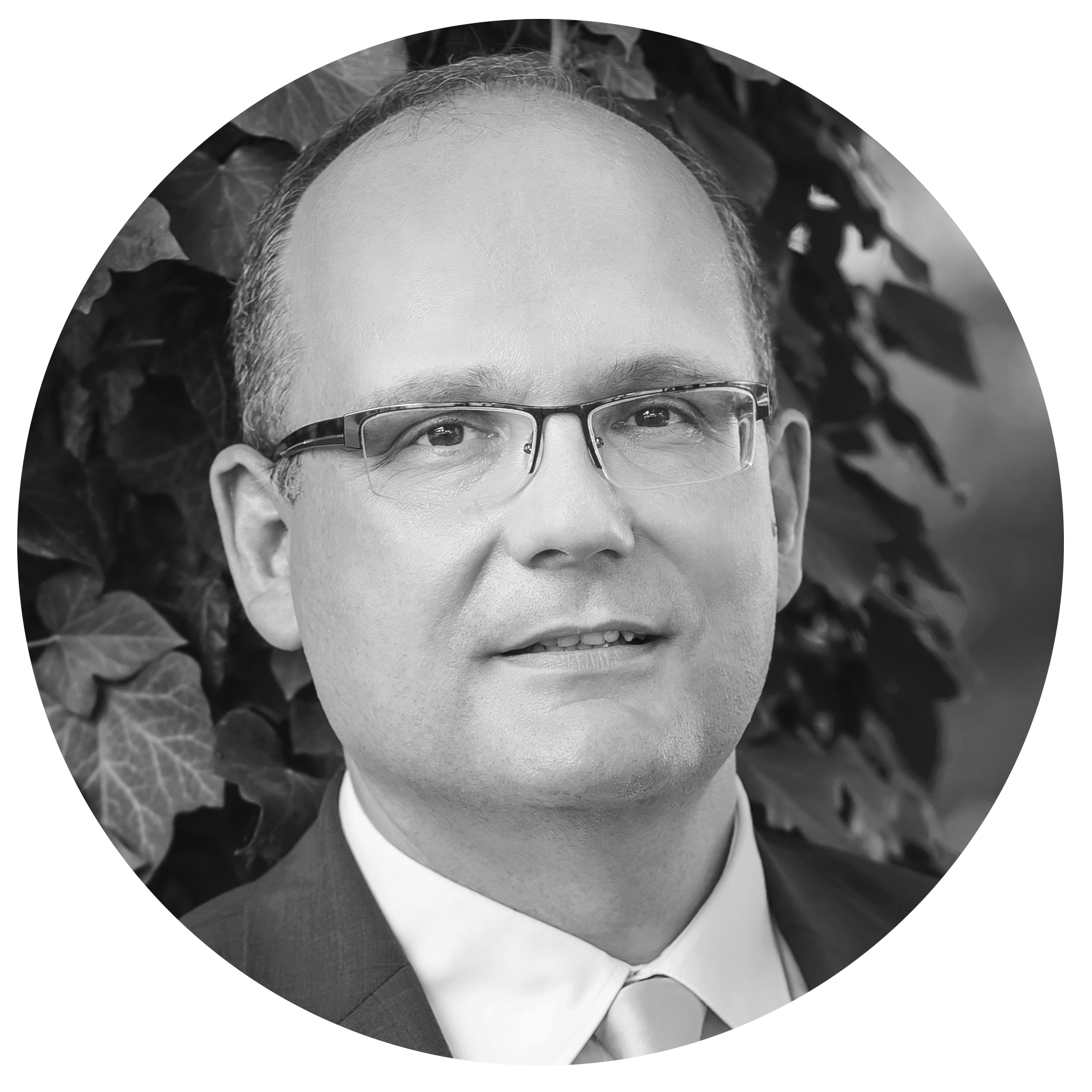 Domac graduated, received his master and Ph. D at the University of Zagreb’s Faculty of Electrical Engineering and Computing.

From 1997 to 2007 he was employed at Energy Institute Hrvoje Požar.

Since 2005 he has been working as an expert evaluator for the European Commission.

He has issued more than 60 scientific and professional papers in the field of renewable energy and energy efficiency.

After actively participating in the founding of the REGEA and serving as director from 2008 to 2012, Julije Domac leads the agency in his current four-year term of office.