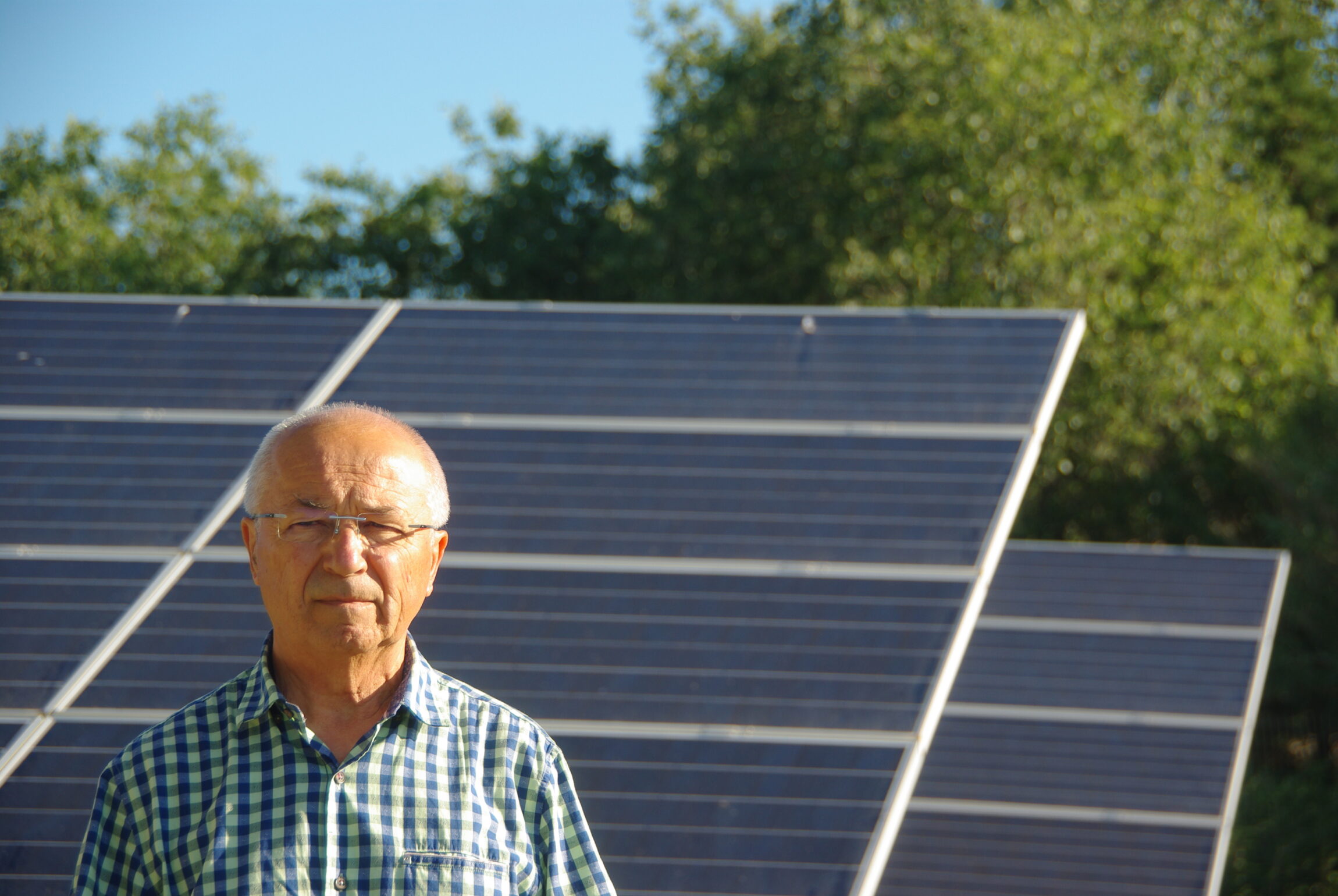 Christian Mercier‘s interest in solar energy dates back to the 1970s. While sales manager for Veha France, he supplied central heating radiators partly powered by solar thermal collectors installed on the Ecole de Mines campus in Alès. As a distributor of heating equipment, he was a fervent defender of the successive thermal regulations, as well as the production of solar hot water and photovoltaic. In 2008, he took part in the launch of the “SAS Energies Coopératives du Sommiérois”: 70 co-operators invested € 47,000 to realize in 2010, the first Renewable Energy production citizen project in Languedoc region: the creation of a photovoltaic roof of 100 m2 on the organic food store of Sommières.

In 2009, Christian Mercier organized with three friends a screening in his village: Aubais (between Sommières and Nîmes) of a documentary ” Nos enfants nous accuseront (Our children will accuse us)”. Directed by Jean Paul Jaud, this film tells the approach of the Mayor of the Barjac commune, Edouard Chaulet, to serve only organic food at the school canteen and the elderly house. More than 80 people attended this projection which leads to the creation of the AMAP “The Cagettes du Vidourle” gathering fifty families of Aubais.

In October 2010, the trio, attended a meeting of the Mouvement Territoires en Transition (Territories in Transition Movement). Christian was taking part in the emergence of the Vidourle Vaunage in Transition association, where he is in charge of preparing the resilience of the Territory against the dangers of global warming and the decreasing reserve of fossil energy resources. At the beginning of 2011, residents grouped in the collective “Rencontres Citoyennes” (Citizens encounters), Christian Mercier being part of this association, worried about the degradation of their environment and by the low involvement of citizens in the life of the territory, learn the existence of research projects in Shale gas. They receive the right to use Josh Fox’s “Gazland” movie showing the environmental damage caused by the shale gas mining process.

For five months they presented the film, animated debates about energy, questioning the needs, the dangers and the limitation of the resources. For a year, the Territoire en Transition collective works with Enercoop and about twenty volunteers, grouped in the Association Les Survoltés. Leaded by Christian passion, Les Survoltés association transformed the fight against Shale Gas, in the realization of a Photovoltaic Citizen Park of 249kwcr, on a former rubbish dump! During 2017, 270 members financed the creation of the Park through SAS Le watt Citoyen with the support of Energie Partagée, Occitanie Region and Ademe. The connection to the network was made in June 2018. Based on this success, Christian Mercier convinced Les Survoltés, at the end of 2018, to launch a project to support the collective citizens and local authorities of the Gard (French department inside the Occitanie region), wishing to commit to the Ecological and Social Transition, as part of their Climate Plan. (Project awaiting vote in the Occitanie Region and Ademe …).

The following points highlight the candidate’s use of creativity:

During the design and implementation of the Citizen Photovoltaic Park Project, Christian participated in the media coverage of the project with two objectives:

Christian since 2007, surprised by his proposals “the step further”. While the group that carried the project SAS Energie Cooperative du Sommièrois, had his eyes focused on this project, he spoke of a global project, made multiple achievements, in which this project, was the first stone… During the shale gas project protest, his vision “transform the energy deployed to fight “against”, into people strength to build a project that would allow us to see a part of the world that we can imagine” was imposed. We knew that it was a long road, but we just needed to transform each milestone by a victory so that we recover forces at each stage. Some stopped at the AMAP, others at shared gardens, but the road was drawn. Then came the PV Park Project in Aubais, which gave us visibility, by its size, and the larger horizons it opened. The media coverage given to this achievement, led us to present this project at several places in the Gard, Montpellier, Toulouse and Paris during an organic show or the premiere of the film “Après Demain (After Tomorrow)” to give the willingness to people to launch their own projects. This realization leads us to share the experience gained, to help the collectives who want to get started. The next step seen by Christian?  Create a “hat” common to these citizen projects, so that their forces add up, and they can boost the implementation of the Ecological and Social Transition by changing scale.

Christian has the ability to give confidence to people, through his consistency, his commitment to other organizations and to multiple projects. The strength of the collective, open mind attitude, mutual aid and skills sharing: associations or partners, are boosters for him. Association “Les Survoltés” have worked in cooperation with the various associations of the territory, stimulating the local and regional associative network allowing a multiplied impact of each action put in place. Christian mobilizes around him by his energy and sense of personal development, giving each person around him his place, whether in the project from the beginning or recently. His strength lies in his unwavering involvement, in his ideas constantly boiling and in his dynamism. He instills the desire to follow him but never put himself forward. Christian personalizes the word “Renewable energy”! He has this ability to clear up and imagine that makes you want to accompany him. His willingness to always have a solution, know where to get support, be accompanied. He is a man of network, of contact, always ready to help, while giving confidence to others to follow their own track. Finally he manages to give meaning to our actions in favor of the production of renewable energy, by putting these activities at the service of associations, local authorities. It is by showing everyone that he will benefit from the concrete activities put in place, that he will trigger the support of others. 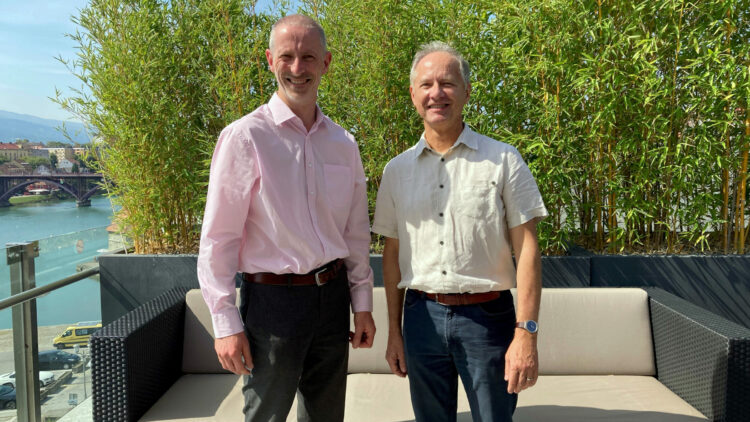 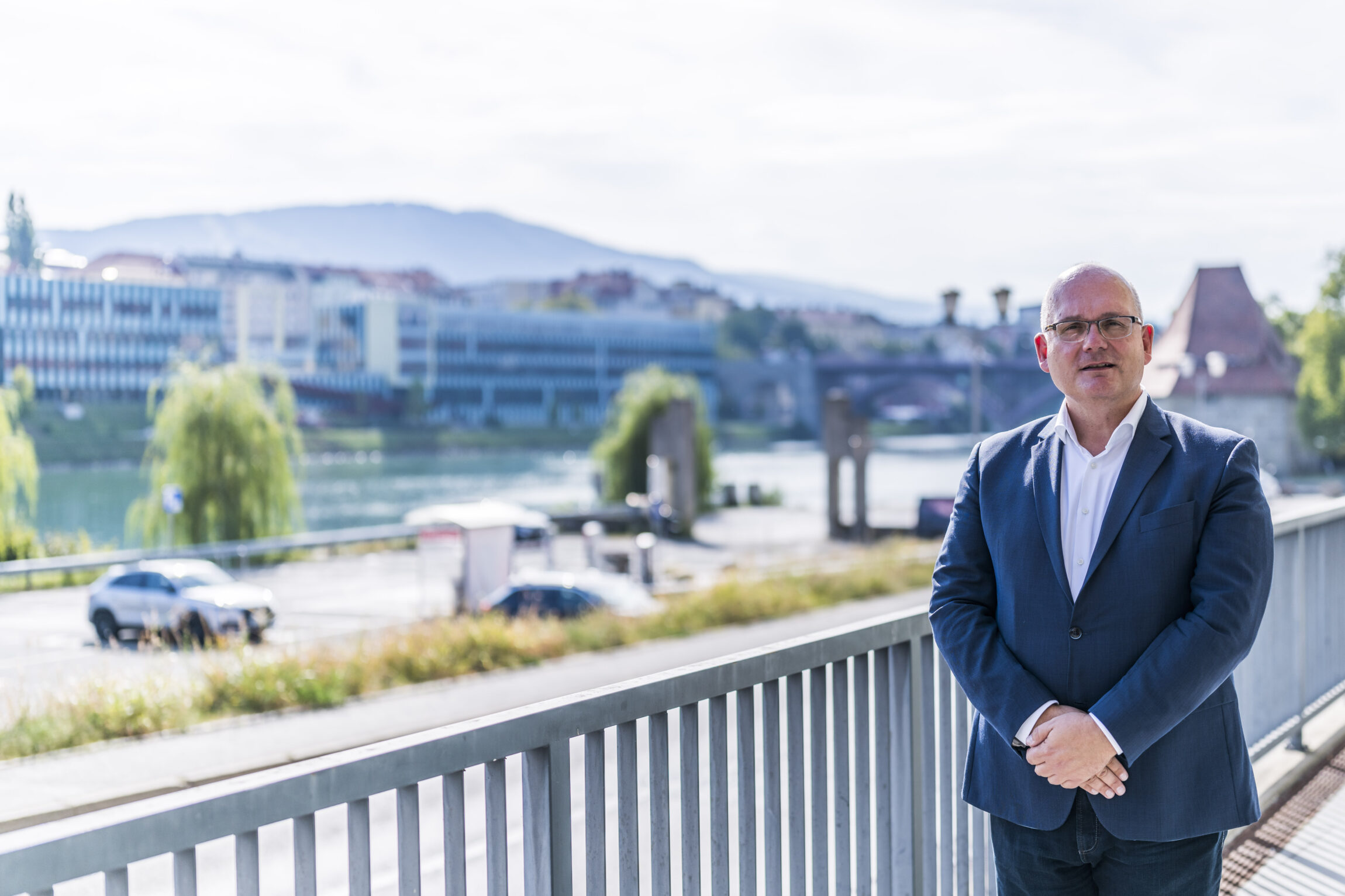