Ahead of the European Council’s discussion on 25 May about the new climate and energy legislation (so called Fit for 55 Package), European businesses, investor groups, local and regional authorities and NGOs published a joint letter to list their expectations. 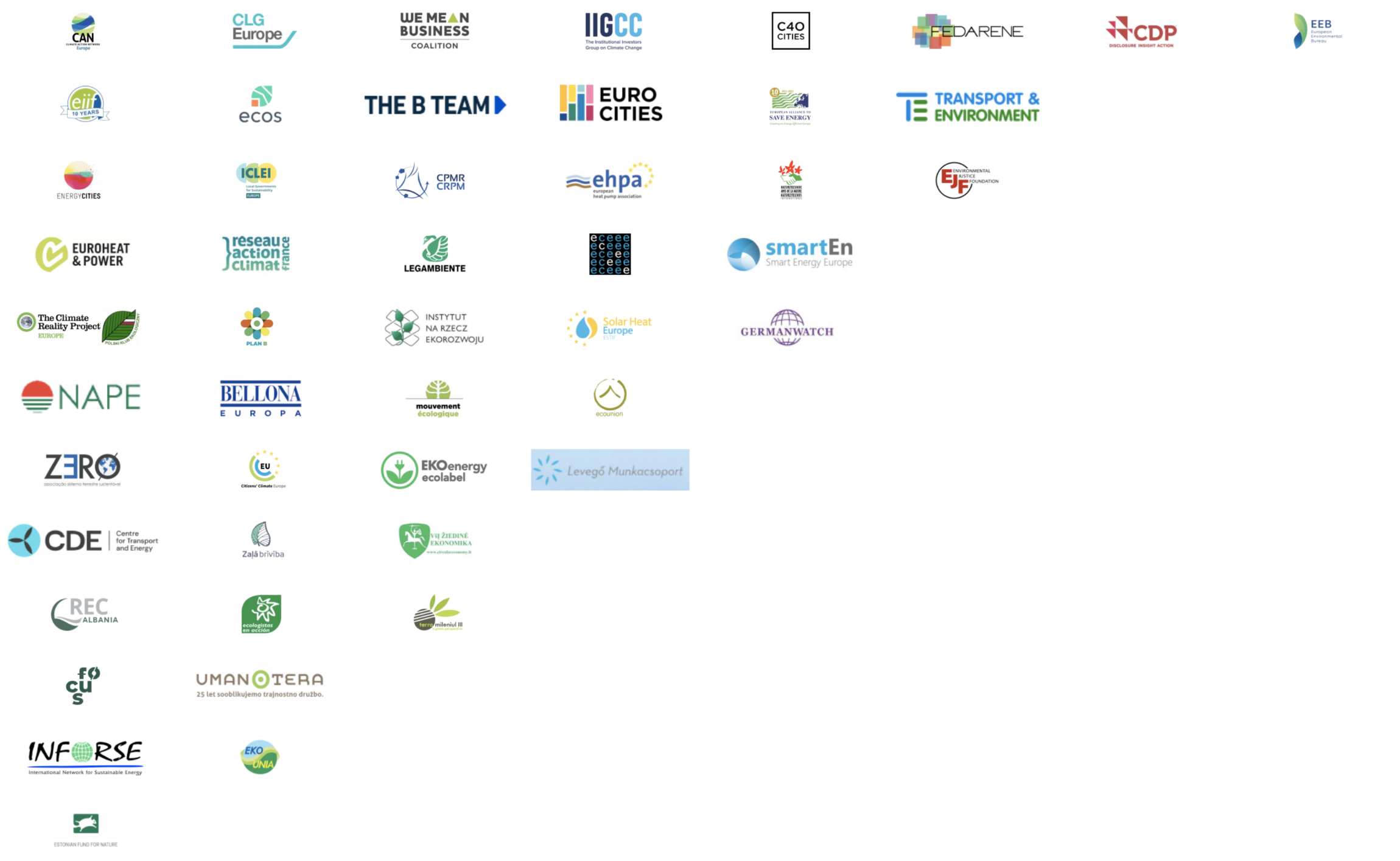 FEDARENE joins a coalition of European businesses, investors, regions, cities and NGOs who call upon EU decision-makers to ensure that the upgraded climate and energy legislation increases the EU’s climate ambition to the highest possible level while supporting a green, territorially balanced and socially fair transition in all regions.

Signed by 50 organisations, the joint letter highlights that “If the European Green Deal is the EU’s growth strategy, the new climate and energy legislation should be its engine”. Based on this principle, the letter calls upon the EU Heads of State to further step up the EU’s climate action by expanding the scope of the EU 2030 target. It also urges EU decision-makers to strengthen the Emission Trading System and to maintain and increase nationally binding targets under the Effort Sharing Regulation (ESR) covering emissions from road transport, buildings and agriculture and waste.

Finally, the letter reminds the importance of increasing targets for renewable energy and energy efficiency in line with higher climate ambition and ensuring that they are binding, and concludes by highlighting the need to have full synergy between climate and energy legislation and other EU targets, policies and measures.

Stakeholders representing over 2,700 cities, 330 regions, investors with over €37tn in assets, more than 1,100 companies and 390 NGOs, emphasise the importance of creating synergy between the “Fit for 55” Package and national, local and regional EU funding opportunities to send a strong signal that EU funds will support the implementation of the EU’s enhanced climate objectives.

Wendel Trio, Director of Climate Action Network (CAN) Europe said: “This letter must be a wake-up call for EU leaders that no other option than a strong and well-designed climate and energy legislation under the “Fit for 55” Package will be accepted by both the people and the economic actors of Europe. At the European Council meeting on 25 May, European leaders must commit to delivering robust, ambitious and inclusive climate and energy policies.” 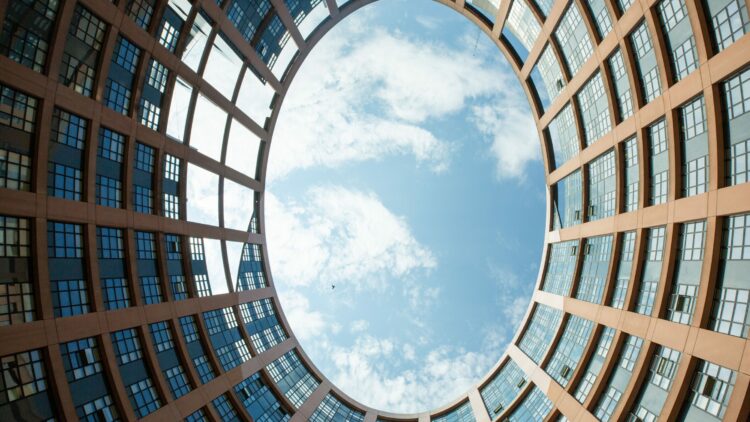 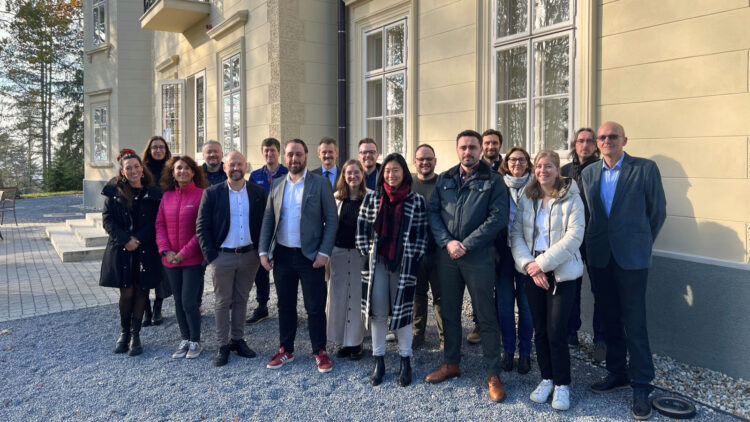 IN-PLAN to empower local and regional authorities via spatial planning 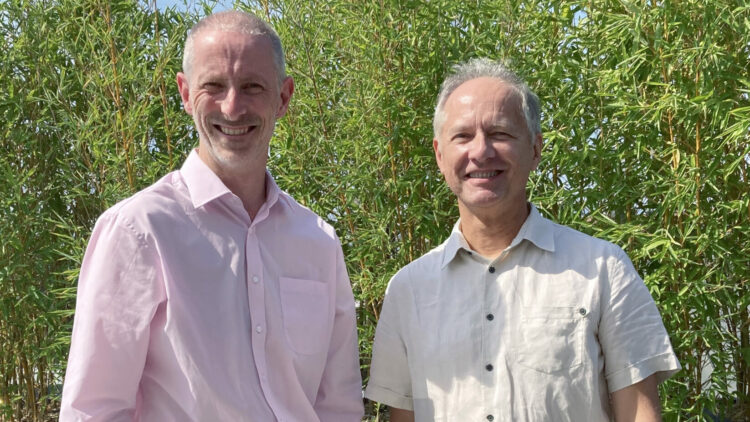 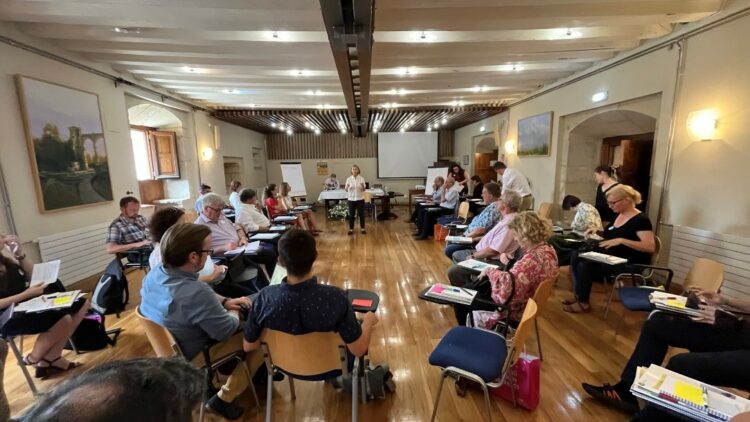 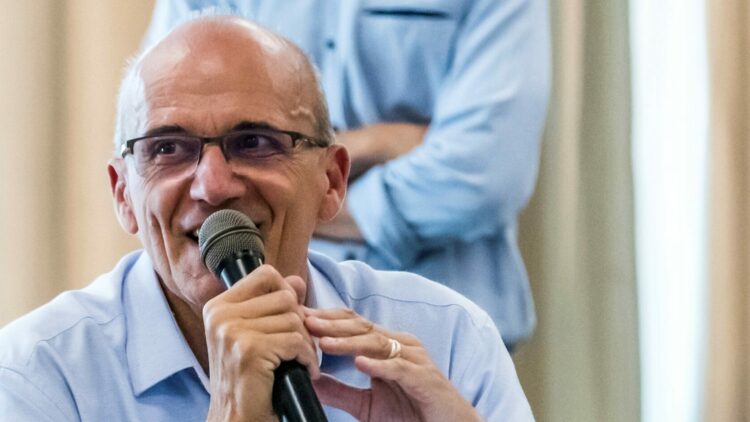 Florin Andronescu, FEDARENE Vice-President for Energy Efficiency and director of Alba Local Energy Agency, discusses the urgency of implementing energy efficiency in investments and the role energy agencies have to play in providing a sustainable future for regions.