Noel Formosa has been the Mayor of San Lawrenz, Malta, since 1994. He has launched and implemented various initiatives related to energy efficiency and sustainability in the municipality as well as on a regional level in the island of Gozo. 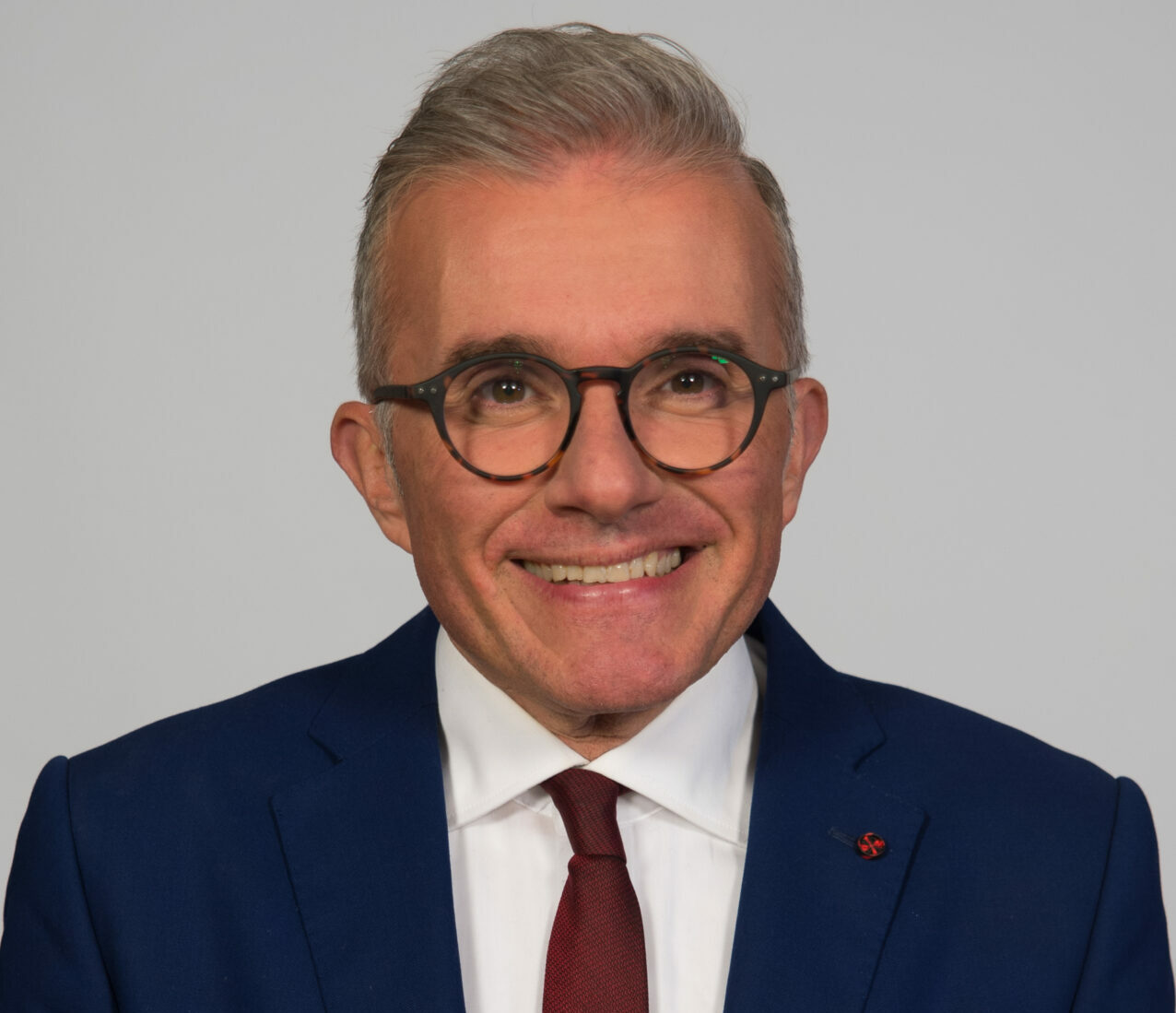 Mr Noel Formosa has been very active in the promotion of energy efficiency both in his role as the Mayor of the village San Lawrenz in the island of Gozo, as well as through his participation in the European Committee of the Regions (CoR), in the Council of Europe and as Vice President of the European People’s Party (EPP) Group in the CoR.

Mr Formosa is one of the longest serving mayors in Malta – he has in fact been the Mayor of San Lawrenz since 1994, when local councils were first established in the Maltese Islands. During the past twenty-eight years Mr Formosa’s objective was to define a local strategy for his village which focused on different sectors related to energy efficiency, namely, improving the energy efficiency of the buildings, better water management, green transport and sustainable tourism while improving the quality of life of the citizens. He has been contributing towards energy and environmental sustainability through the launching and implementation of various initiatives in the locality of San Lawrenz as well as on a regional level in the island of Gozo.

Mr Formosa has been actively disseminating the work done in relation to energy efficiency and sustainability within his locality through his participation in European events and presentation of tangible results with a high replication potential in other European countries. Even though San Lawrenz is one of the smallest municipalities in the Maltese Islands, Mr Formosa always firmly believed that his village can have a positive environmental impact and can serve as a best practice for energy efficiency initiatives.

Mr Formosa has been working for several years on the strategic vision for his locality which was launched in 2009 through the slogan “San Lawrenz, the village that thinks and acts ecologically”. Since then the council, under the guidance of Mr Formosa, launched innovative eco-friendly initiatives every year with the aim of educating the residents so that they can contribute to a cleaner and healthier environment as well as to help them to reduce their energy costs.

The first initiative, launched in 2009, incentivised residents to install solar water heaters, which resulted in an increase of 65% in the residential installation of solar water heaters. Mr Formosa has also been supporting several campaigns related to water management and reducing water waste, which is very important for Malta since more of the drinking water is produced through an energy intensive reverse osmosis process. He was one of the first mayors to install a drinking water fountain in the main square so the community can regularly refill their reusable water bottles and ban single-use plastics at all of the village’s cultural events and activities.

The local council of San Lawrenz was also the first and only Maltese municipality to participate in a community micro-grid pilot project. In 2018 Mr Formosa brought together residents, local businesses and voluntary organisation to launch a pilot renewable energy community with the aim of boosting the locality’s renewable energy potential, reduce its dependence on fossil fuels and empower the community to self-consume clean energy.

Noel Formosa has been leading the community of San Lawrenz during its journey to become a more sustainable municipality for almost three decades. Mr Formosa works together with residents, local businesses and voluntary organisation on a daily basis as part of his mission to educate the community to be more sustainable. He makes sure to get to know each and every person within the community and communicate, listen and understand to orient the work of the local council towards the needs of the residents.

Mr Formosa has the ability to motivate people through his dedication and commitment towards all sectors of society, keeping in mind the most vulnerable, to make sure that the proposed energy-related initiatives are of benefit to the whole community. His hard work and patience have inspired several key stakeholders to capitalise on his vision of achieving more sustainable Mediterranean communities.

Curious to find out if Noel will be the winner of the Roger Léron Award 2022?