In the frame of the BiogasAction H2020 project, the Severn Wye Energy Agency has been concentrating its activities on promoting the concept of small-scale, on-farm and waste based anaerobic digestion. 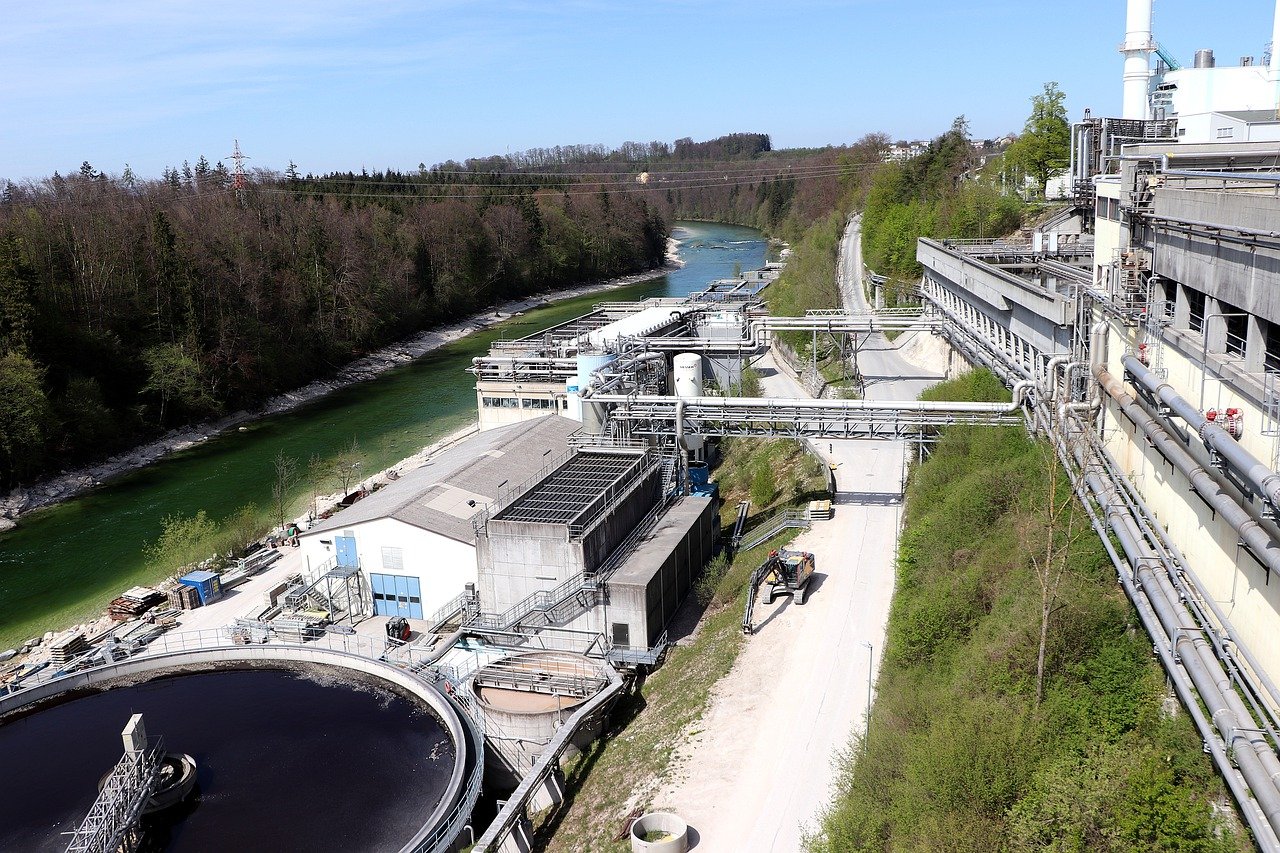 In the frame of the BiogasAction H2020 project, the Severn Wye Energy Agency (SWEA) has been concentrating its activities on promoting the concept of small-scale, on-farm and waste-based anaerobic digestion (AD). As part of its capacity-building actions, SWEA developed AD training videos aimed at the micro- AD plant owners that may not have the time to commit to more in-depth training, but they are not intended to replace more in-depth training.  Six 3-5 minute-long films cover key aspects of managing a micro-AD plant:

The Welsh Government has demonstrated a keenness to engage with the concept of small-scale, on-farm and waste-based AD. If a model can be established in Wales, there is no particular reason that this could not be extended to England and the remainder of the UK.

In August 2017, there were18 Anaerobic Digestion (AD) plants in Wales, of which 13 were completed in the previous 4 years. Seven food waste plants exist, and a further eight plants are believed to be in the developmental process. Two of the existing plants process “other waste” (abattoir waste, and the organic fraction of municipal solid and commercial and industrial wastes). The remaining nine AD plants are farm fed.

Except for food waste processing plants, the AD industry in Wales is centred upon small to medium scale facilities, and it has been identified that this lower capacity, i.e. farm-scale AD, is the area that requires the most support. 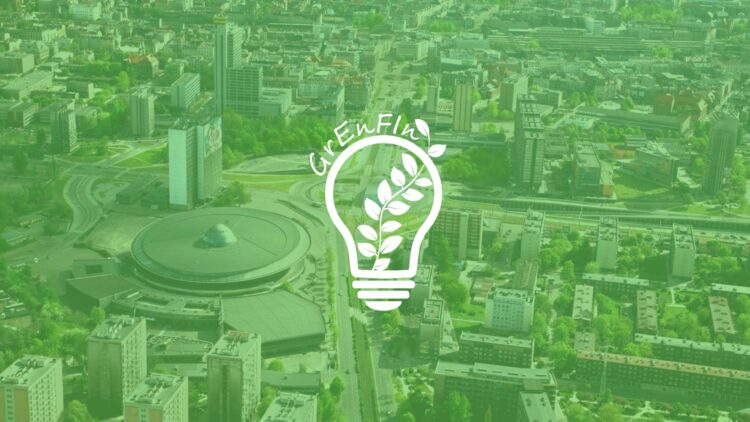 Summer Training for professionals in the energy field 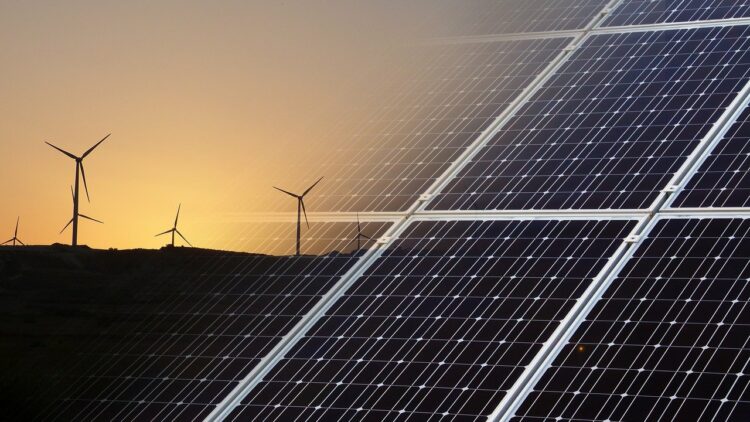 As Europe was being hit by a record-breaking heat wave, 64 young professionals and researchers from all over the world were brought together in the Austrian Alps to tackle real-life challenges related to the clean energy transition 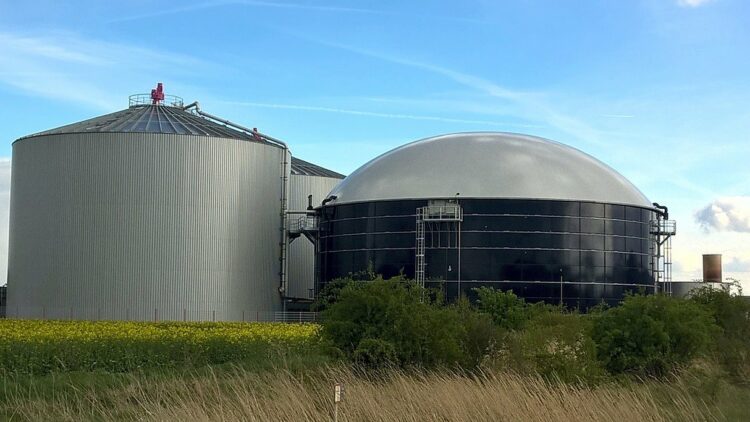 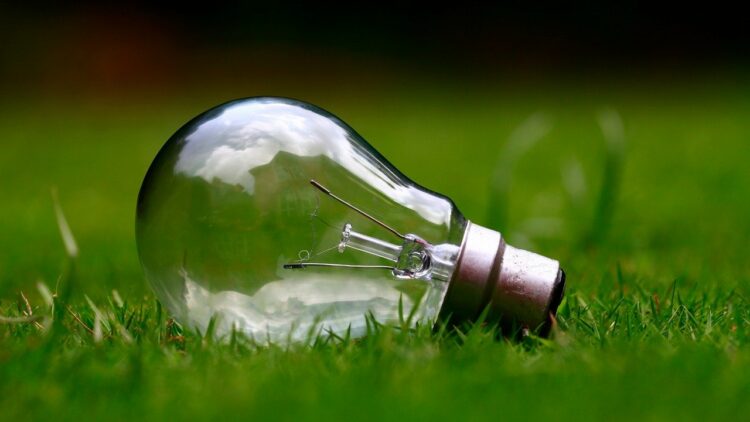 The Smart Specialisation Platform on Bioenergy

The Smart Specialisation Platform on Bioenergy (S3P) is a tool to improve interregional cooperation through specialisation. From spring 2015 EC launched the initiative of the Smart Specialisation Platforms (S3P) as a joint initiative of the Directorates-General for Regional and Urban Policy, Energy, and the Joint Research Centre (JRC). Energy being a crucial societal challenge for Europe, the pace of development quickly picked up and the S3P-Energy emerged.