Islands, because of their remoteness and lack of connections, often have to be creative when it comes to their energy and electrical systems. In Spain, the Canary Islands Institute of Technology (ITC) has been developing innovative solutions to increase Renewable Energy Sources (RES) penetration in small and weak insular electrical grids for over 25 years. They have become experts in green hydrogen technologies, developing demonstration projects combining RES and hydrogen.

On the 28th of November, Green Hysland has thus chosen Gran Canaria as location for its second workshop. Representatives from ITC shared their expertise on green hydrogen, notably from the BIOGREENFINERY project which will demonstrate the technical feasibility and the economic viability of green hydrogen and synthethic fuels associated with transport.

Representatives from Green Hysland presented the hydrogen ecosystem currently being developed in Mallorca, and the various aspects related to the project: administrative processing, storage, transport, etc.

Participants exchanged on the role of hydrogen economies in European islands, the challenges and opportunities ahead. 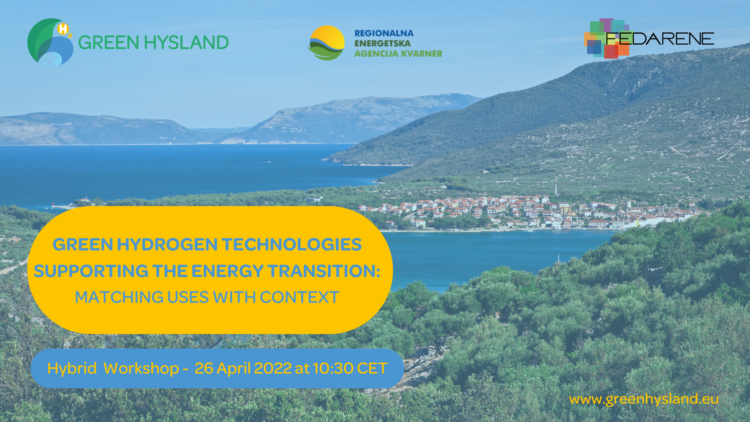 The first workshop of the Green Hysland project took place in a Hybrid format in Cres, Croatia and online on 26 April 2022. The event was co-organised by FEDARENE and REA Kvarner. 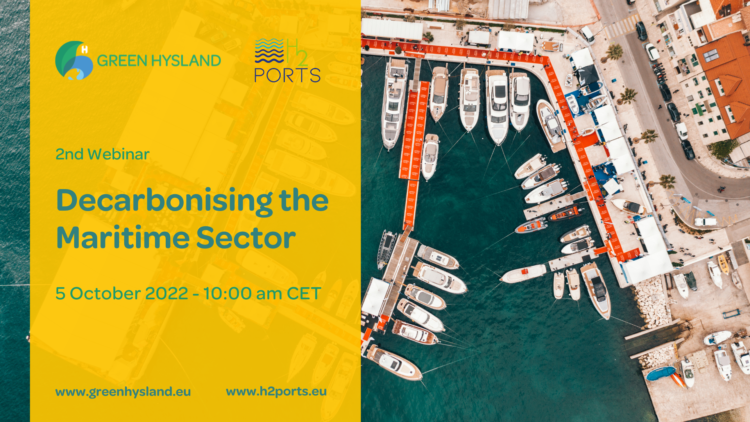 Watch this webinar co-organised by the Green Hysland and H2Ports project to find out what cities, regions and islands can do to decarbonise waterborne transport and port applications. 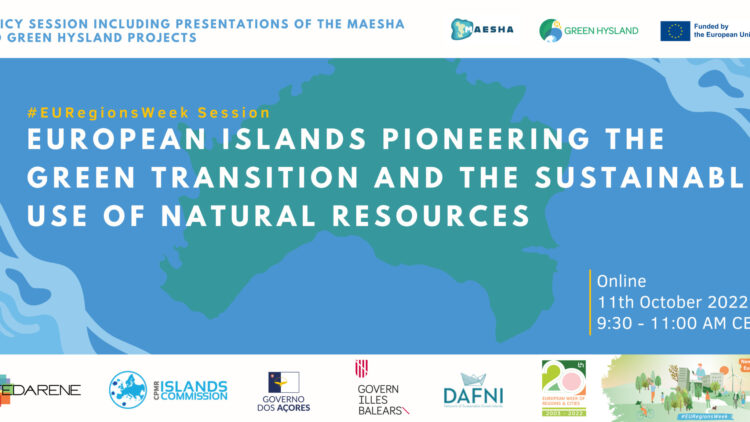 Watch or rewatch of #EURegionsWeek session co-organised with the CPMR Islands Commission, DAFNI and the Balearic Islands Government. 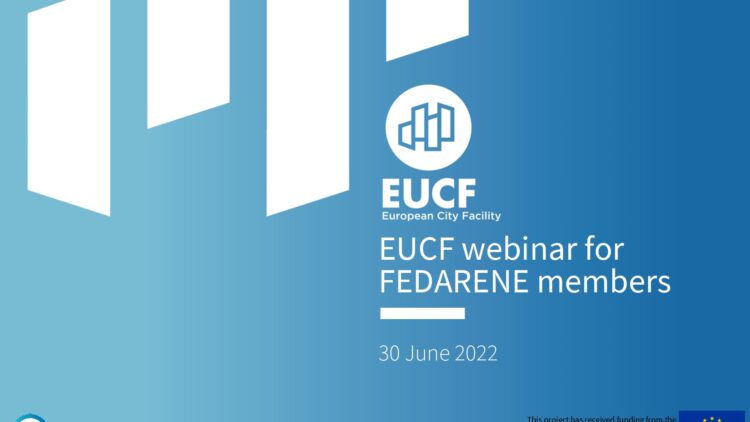 On the 30th of June, the office hosted a webinar for FEDARENE members to present the novelties introduced on the application and evaluation process of the European City Facility’s 4th call. 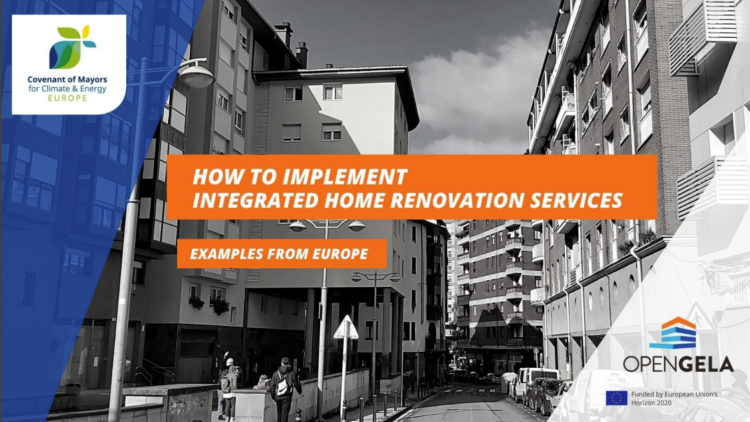 How to implement Integrated Home Renovation Services? Examples from Europe

Building trust. These are the keywords that dominated this webinar on Integrated Home Renovation Services organised by the Covenant of Mayors for Climate and Energy – Europe and Opengela on March 15th, 2022.