Find out how ICAEN is involving citizens and experts in its energy transition process towards an efficient and renewable model in Catalonia. 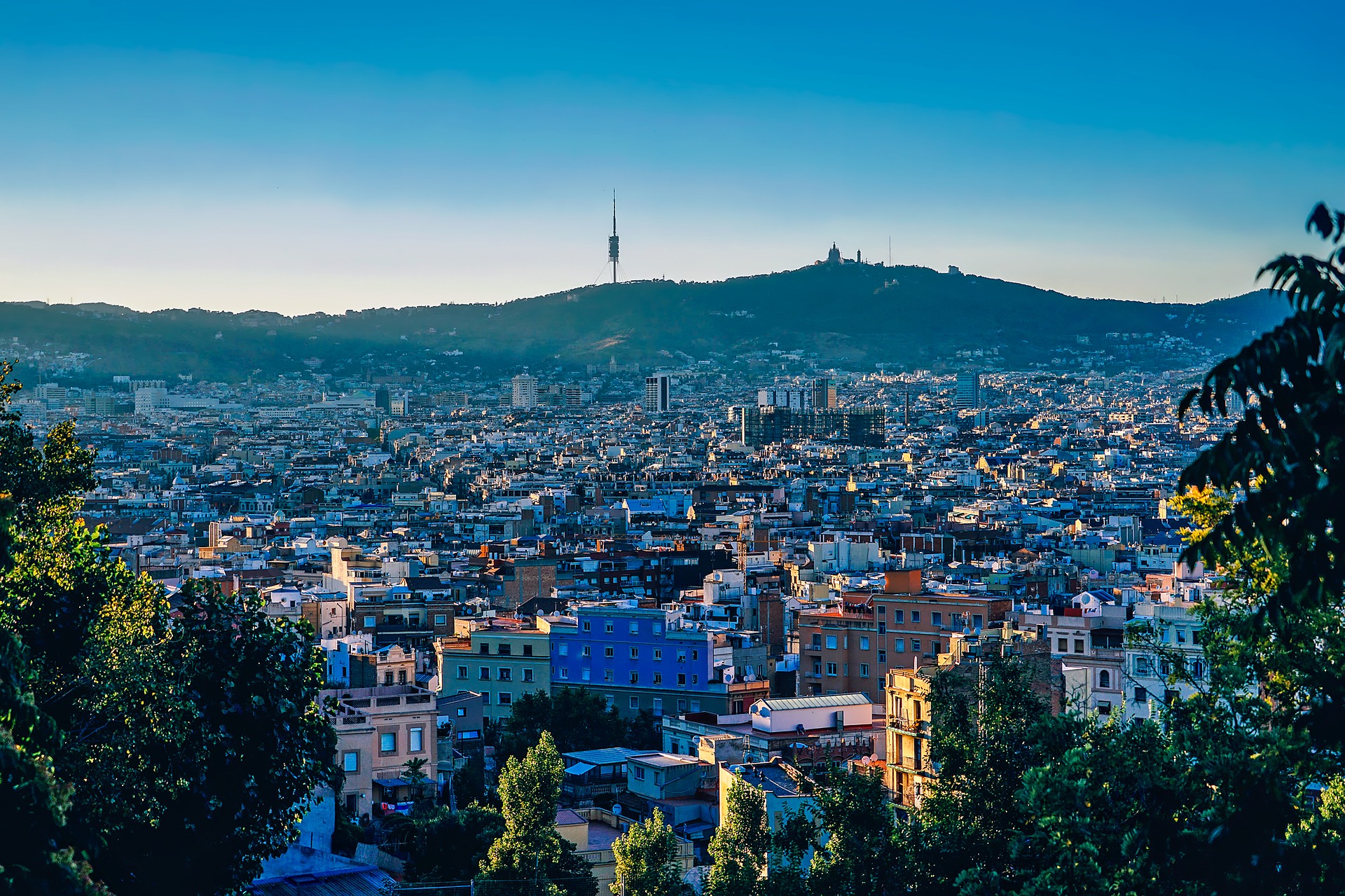 The Catalan Institute for Energy (ICAEN), in collaboration with Palau Macaya of “La Caixa”, has carried out a cycle of sessions to of think about the energy model of Catalonia with the title: “You have the energy, you have the power. From passive citizens to involved prosumers”.

The cycle began in January and ended after 5 months of intense work, with 71 proposals from the participants. There were five sessions aimed at addressing the main challenges and needs of society in relation to energy and giving voice to citizens so that they participate directly in the transition to the new energy model of Catalonia. Specifically, there were two open sessions (the inaugural and the final) and three reduced-format sessions, in which the work has focused, in a dynamic and participative way, on a specific topic in each one: PV self-consumption, electric mobility and digitization of energy.

The cycle has facilitated the work and debate of people with diverse levels of knowledge and expertise in the field of energy and with different social profiles on specific aspects and challenges of the Catalan energy model. This resulted in 71 proposals whose possibility for implementation was evaluated by ICAEN. Of these 71 contributions, 37 were in the field of self-consumption, 17 in the field of electric vehicles, and 17 more connected to digitization. At the moment, ICAEN has accepted 47 of these proposals to carry out as quickly as possible, it is studying 13 of them, and it has rejected 11 for their impossibility to be applied technically.

This work dynamic, as well as opening a dialogue channel between the administration and citizenship and deepening in specific aspects of the energy transition, has also allowed ICAEN to capture the main interests and detect the great concerns of the participants in relation with energy. In this sense, the first conclusions drawn from this process are the need to open new ways for citizens to make their proposals and give their opinions related with energy topics; the need of simplifying the procedures related to the energy transition; and the opportunity that the new energy model supposes for changing the relationship between citizens and energy and not just the application of new technologies.

Citizen participation is one of the main features of energy transition towards the efficient and renewable model advocated by the Government of Catalonia. In this sense, this cycle of sessions is a first instrument that ICAEN enables for channelling citizen participation.