Read how Energy Agency for Southeast Sweden has been working to spread the concept of municipal co-distribution of goods since 2013, reducing CO2 emissions and congestion in city centres, and increasing the competition and the local market opportunities. 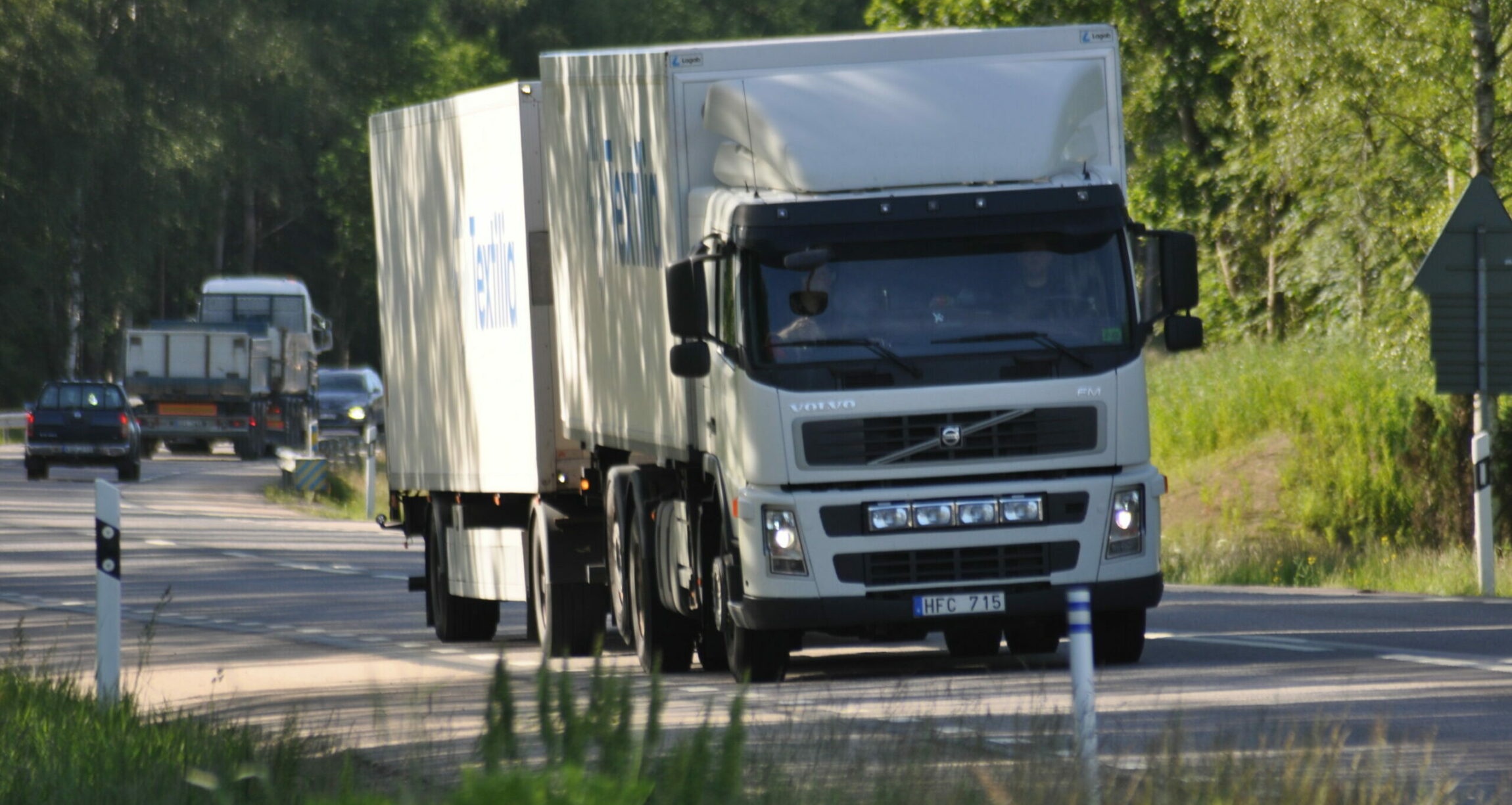 Municipalities in Sweden make large purchases of food, office supplies and consumables for their own operations delivered by urban freight transport. Each supplier manages its own distribution individually, which means that a school or an elderly home can receive multiple deliveries during one day contributing to air pollution e.g. CO2 emissions and congestion in the city centres.

Municipal co-distribution of goods implies that all products from external suppliers are delivered to an urban consolidation centre and reloaded to one vehicle for distribution to municipal recipients. The business model has evolved from an isolated innovation developed in 1999 to an approach implemented in 42 municipalities by 2018, or every seventh Swedish municipality.

The Energy Agency for Southeast Sweden has been working to spread the concept of municipal co-distribution of goods since 2013, starting with pilot studies developing to implementation projects, which now has resulted in the hosting of a national support centre.

The process of implementation is somewhat time-consuming, with costs upfront and several steps including political decisions. But the long-term cost savings and the lowered emissions make the concept well worth to adapt.