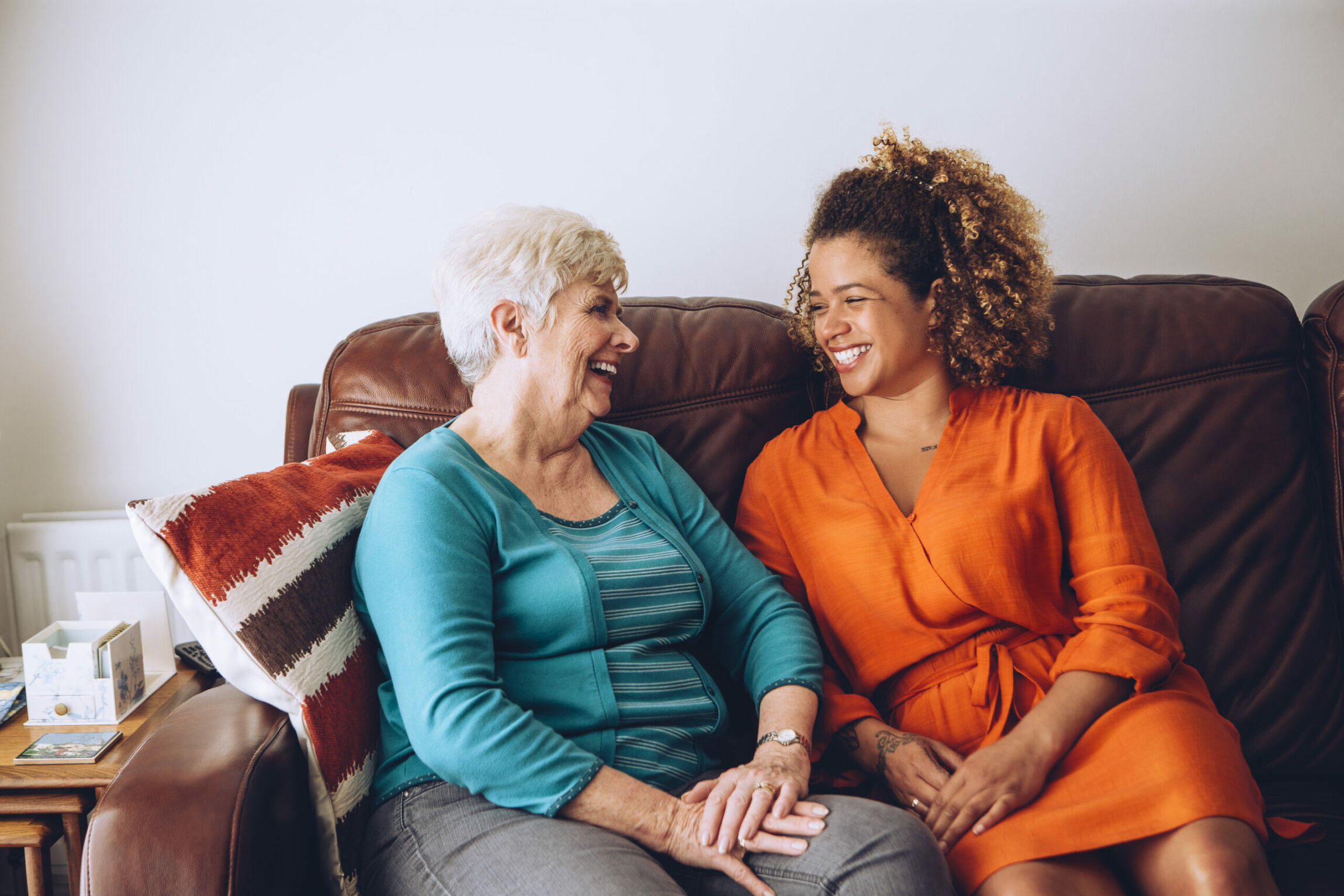 While working with households to improve their energy efficiency, Severn Wye has often encountered residents who are persistently behind on their energy payments. On several occasions, our energy advisors were able to trace the debt back to a single, preventable event. such as an error in a meter reading, an inaccurate estimated bill, a single missed payment or a lapsed tariff. While working on the H2020 ASSIST2gether project, Severn Wye focussed on accessibility for disadvantaged groups, and it became clear that these events can easily occur when a resident is not familiar with the energy system. Residents in fuel debt rarely have the confidence to contact their energy provider to find a solution and often spiral further into debt – affecting their confidence further.

We realised that what people in fuel debt need is an advocate. Somebody who understands the energy system and can challenge fuel debt, negotiate repayment plans and act on their behalf to find a way out of the debt. So in 2019, we established the Energy Advocate programme in Gloucestershire. The Energy Advocate is a friendly energy advisor, based in the community, able to meet with people and offer them the time necessary to understand their situation and find a resolution. Funding for the initiative is provided by the UK’s Energy Industry Voluntary Redress Scheme – which is distributed from penalty fees paid by energy providers when they are found to have broken industry regulations.

Those who suffer with fuel debt often have other vulnerabilities and are connected with support networks to address these. For this reason, Severn Wye partnered with local charities and community organisations to deliver the Energy Advocate programme. By doing this, people engaging with these organisations can access the support provided by the Energy Advocate, and do so in a place that they are comfortable and familiar with.

The service has proven to be very effective. In the first months of the programme, the Energy Advocates were able to save residents nearly £50,000 by arranging debt relief, corrections to bills and accessing discounts and benefits that they were entitled to. The programme has been so successful that it has been expanded and Energy Advocates deployed in neighbouring counties South Gloucestershire and Herefordshire. This truly replicable scheme is expected to promote energy justice for years to come.