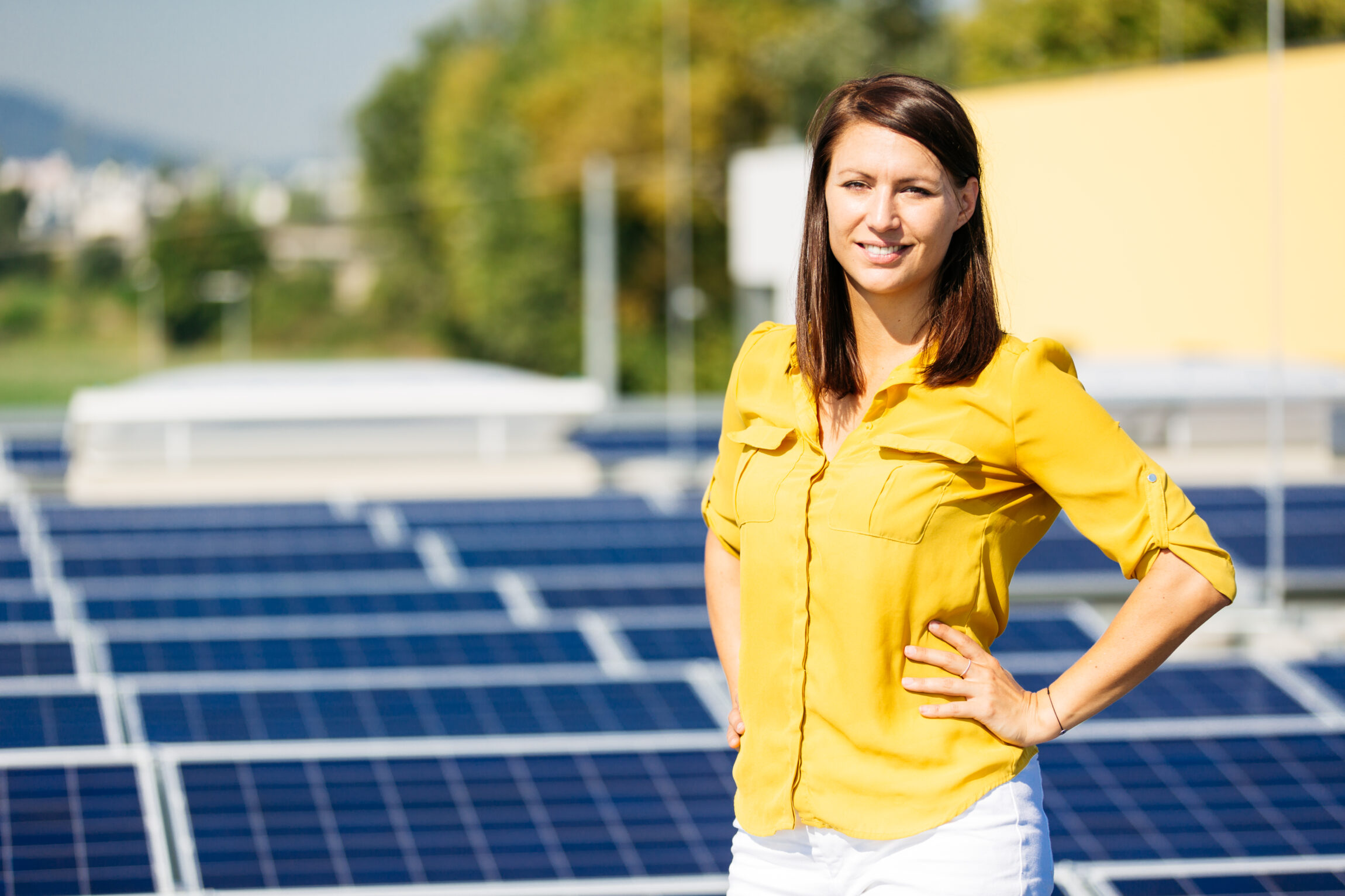 Cornelia Daniel is a pioneer in the solar energy sector and had strong influence on the development of the Austrian solar energy sector acting in between policy makers, local authorities, business owners and energy agencies. Her work resulted in the largest network of companies owning a PV-Power Plant in Austria and has deeply changed the mindset of all stakeholders involved.

Ms. Daniel is an extremely creative individual when it comes to realising her visions. Her lifetime vision is based on Bill Gates when he said in 1978: “A PC on every desk” and she turned it into: A solar power plant on every company roof to tackle the climate crisis. To reach this lifetime goal, she started a movement called “1001 Roofs” where business owners – who are the hardest customers to convince when it comes to solar power generation – get a full service/little time consuming consulting & development service to start being a prosumer in the new energy world. 10 years of knowledge and work led her to a well-known position as a leading solar expert in Austria and beyond. With a self-programmed LCOE (Levelized Cost of Energy) calculator she explains like no other how and why solar energy has become the cheapest source of power.

Her work leads to a totally different perception of solar energy in industries within the whole region. For years, solar energy was told to be the most expensive form of energy and it is still hard to overcome old thinking in old industries. With more than 300 media articles and interviews and – most importantly – many keynote speeches Ms. Daniel, influences the development of the solar energy sector in Austria significantly. She gives solar energy a new and public face and the whole industry profits from her efforts. She advises policy makers on regional and federal level. In private workshops with regional managers and energy consultants she shares her knowledge from more than 500 meetings with business owners, addressing the real regional success factors of solar consulting.

Based on her academic entrepreneurial education and international experience, especially in Australia, Ms. Daniel understood the potential and importance of solar energy for the sustainability of the Austrian energy sector, long before the sector was established in Austria. Hence, Ms. Daniel founded in 2011 her own company Dachgold (what means Roof Gold) focusing on the development of the solar energy sector in general as well on the development of specific commercial solar energy projects. Ms. Daniels 1001 Roof Program (roof 300 under way) and her visionary forward thinking made her the best-known person in the industry. In the course of the last years, 300 roofs (1 roof =20 kWp) of companies were developed by Ms. Daniel & her team with solar power plants. Thereby Ms. Daniel established strong local energy communities, with the long-term goal of balancing the local sustainable energy production and consumption whenever the legal framework allowing local energy trading is ready for that.

The idea is that business owners in regions inspire each other for a faster deployment of the technology. A project on the way is “Energiezelle Liesing” in Vienna, where a district with high densitiy of industry and close vincinity to the inner city are the perfect playground for the development of energy structures of the future, where local energy production and consumption play a big role. So far, 6 MWp of industrial solar power has been developed and until 2020 20 MW are planned. It will be the largest network of decentralized power generation in Austria if not Europe. Virtual Power Plants are only one of the many visions to come. Lower Austria will play a major part in this development since the regional authorities are keen to lead this development.

Like no other she inspires business owners to work towards sustainable energy. She shows how the use of solar energy can also benefit their core business and lead to a more sustainable business world altogether. With regular networking events between the company owners they then inspire each other with further actions and energy reduction measures.

It is her true passion to inspire especially young woman to engage in sustainable energy issues and she is convinced that in the quest of “saving the world” women will play a major role. She overcame many of her fears and now helps other young people and women to do the same. In a private network of Green Female Entrepreneurs (Grüne Superheldinnen Österreichs) she brings together young female leaders and as a lecturer at the Karl Franzens University in Graz she just held the class “Hands-on Sustainability Entrepreneurship” where students learn how to found their own sustainable start-ups and helped them grow. 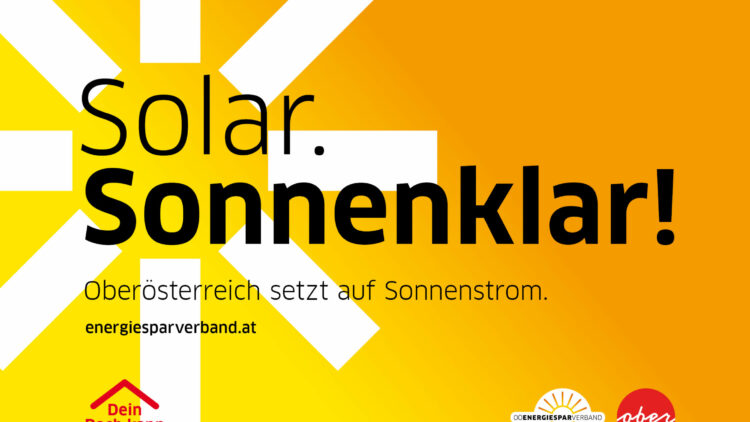 In its new PV strategy, the region of Upper Austria has set itself the clear goal of achieving 200,000 roof-top PV systems by 2030. 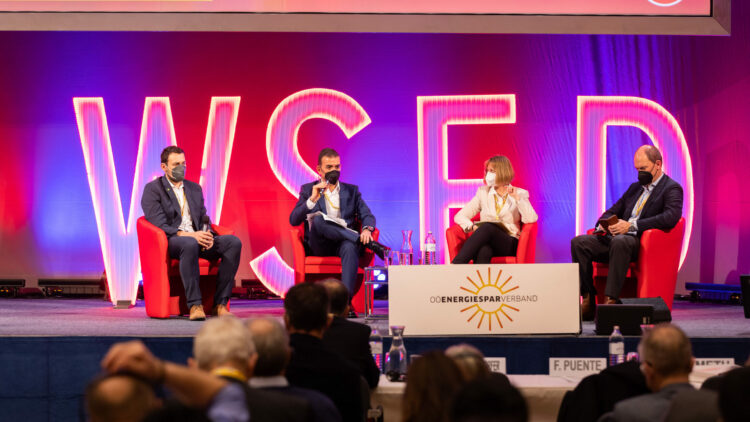 Over 650 experts from 55 countries participated in the World Sustainable Energy Days 2022 from 5-8 April – more than 60 % of them on-site! The energy transition community met in Wels/Austria and presented opportunities, solutions and strategies to make global climate neutrality reality. 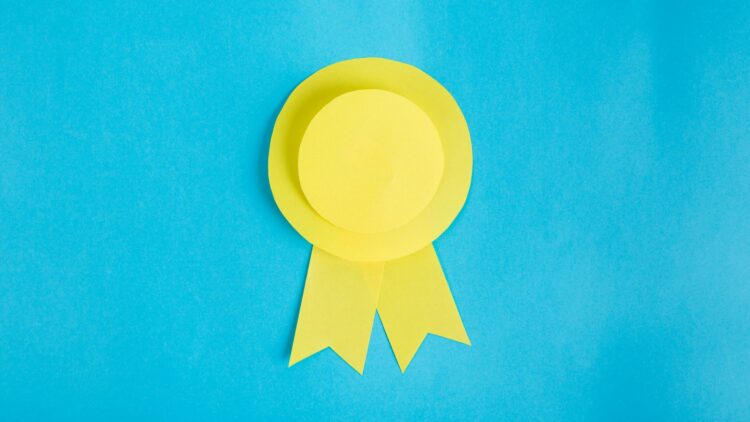