Find out all about the concept of energy sufficiency and discover how FEDARENE members put it in practice across Europe.

Fortunately for you, the recordings and slides are available in our webinars section.

Overconsumption – of energy and materials – have devastating effects on climate and the environment.  It is urgent to start consuming less and better, in line with the concept of energy sufficiency.

Enshrined in the French Energy Transition Bill of 2015, the concept of energy sufficiency is still largely unknown and misunderstood at the European level. According to Environmental Change Institute, “Energy sufficiency is a state in which people’s basic needs for energy services are met equitably and ecological limits are respected.” (Darby and Fawcett, 2018). Energy sufficiency goes beyond energy efficiency: it’s about having enough but not using too much. It’s about doing things differently; about living well, within the limits (energysufficiency.org).

As part of its energy transition Vice-Presidency, AREC IDF is organising with FEDARENE a series of webinars on energy sufficiency in Europe:

On the agenda: good practices from FEDARENE members on energy sobriety/sufficiency, feedback from European projects and discussions on the different visions of sobriety in Europe. 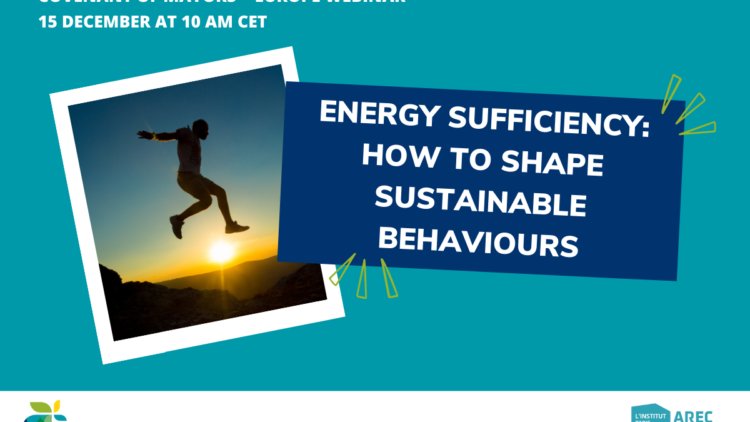 The Covenant of Mayors – Europe, FEDARENE and AREC Île-de-France are organising a joint webinar on energy sufficiency – an unknown yet essential concept of the energy transition. 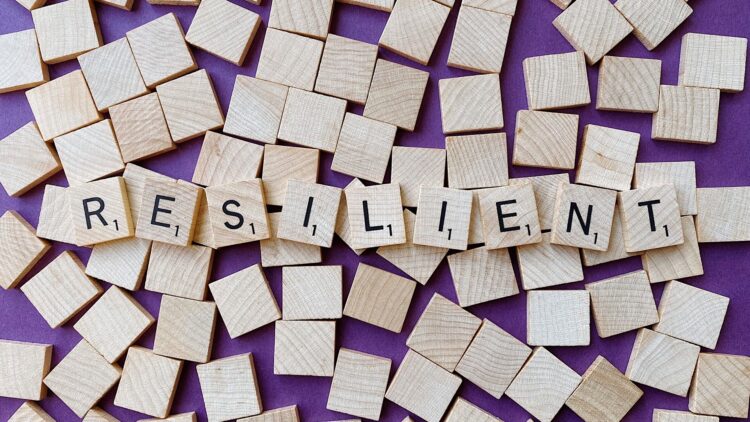 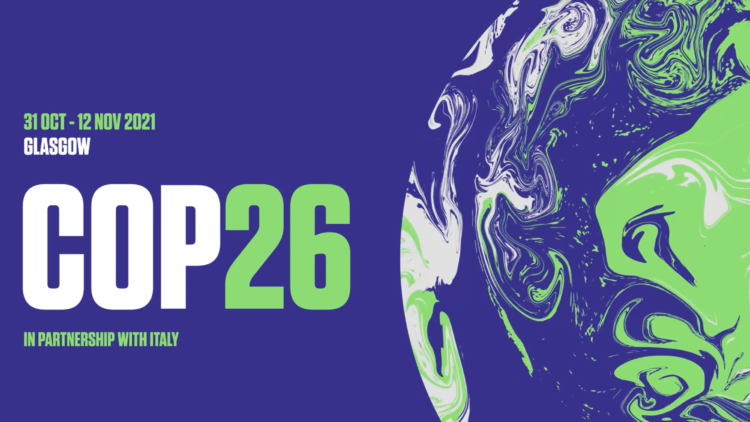 Tune in for the biggest international conference on climate change! 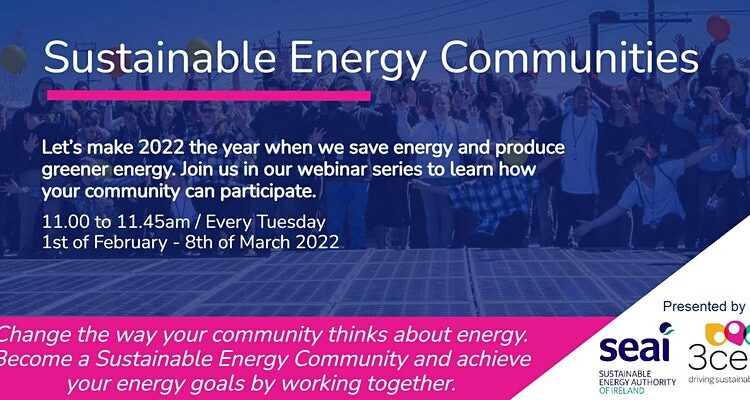 The aim of these events is to provide basic information and introduce community groups from the South East to the SEC programme.