Grants for the validation of marine renewable energy technologies 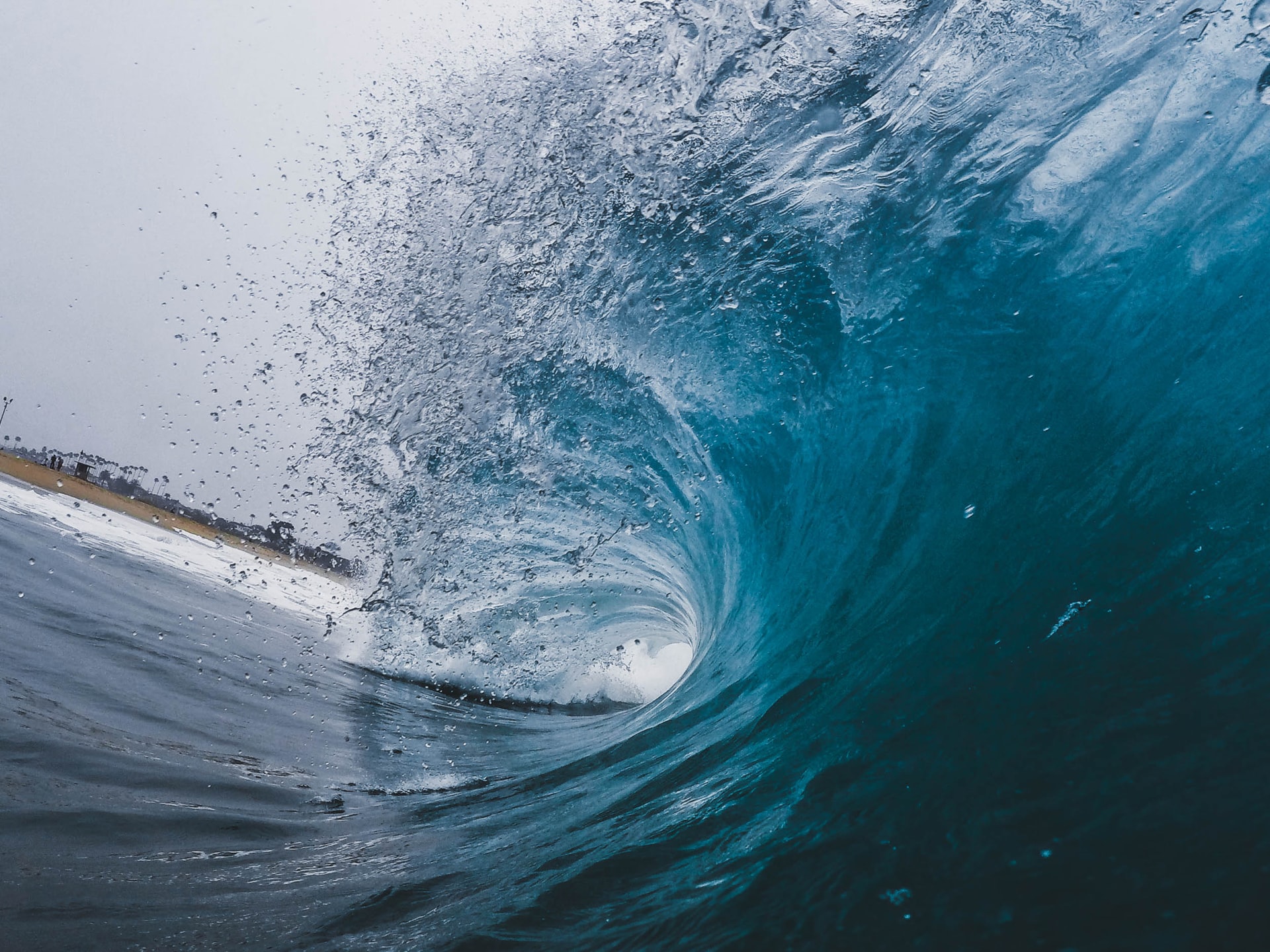 Devices should be tested at the Basque Country’s testing facilities

All aids granted within this aid programme will be considered as non-refundable subsidies. 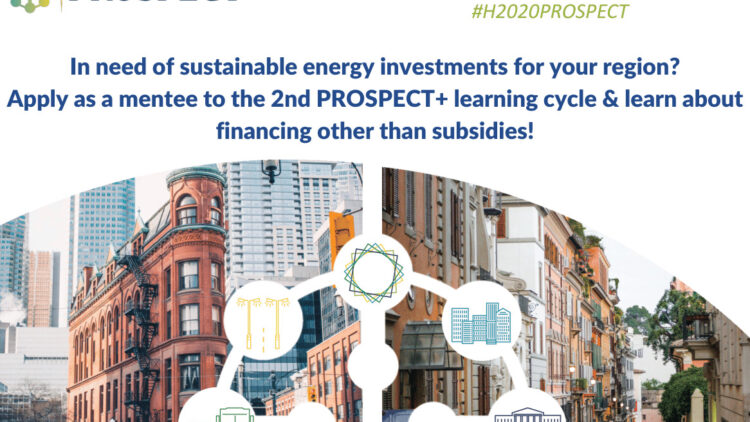 Apply as a mentee for innovative sustainable energy financing

After the successful 1st learning cycle where the participants shared their experiences with other-than-subsidies financing, PROSPECT+ now opens the application for the mentees for the second learning cycle.