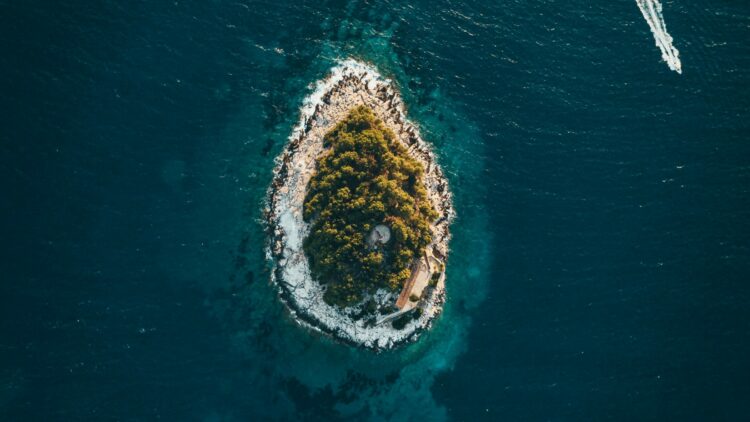 Open call for a subcontract for the Pact of Islands 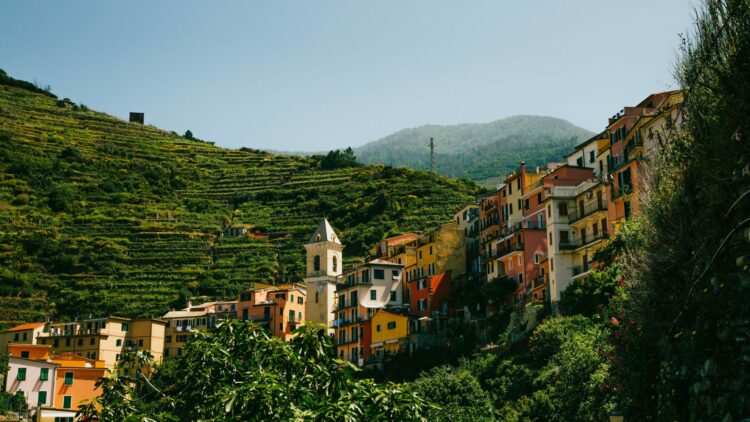 New ELENA contract signed in Italy thanks to IRE Liguria

IRE Liguria has supported the Province of Savona in the elaboration of the ELENA proposal named “PROSPER” that was submitted to the European Investment Bank. 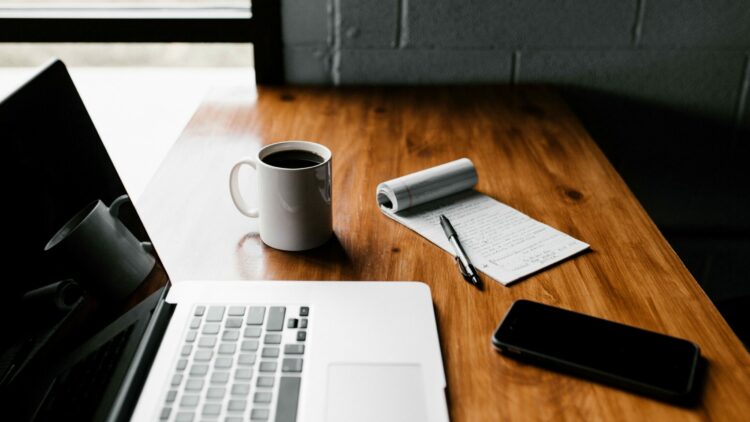 Take part in the Survey on the success of energy efficiency policy in your country!

The core objective of EEW3 is to establish a constant feedback loop on the implementation of EU and national energy efficiency policies and thus enable mutual learning on effective policy making across the EU. 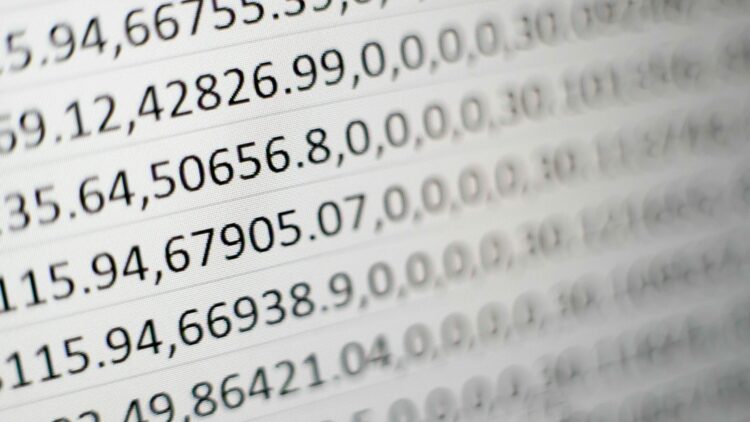 Participate in the 2nd edition of the ENERGee-Watch brochure

We now invite you to participate in the 2nd version of the ENERGee Watch brochure on regional energy & GHG data. 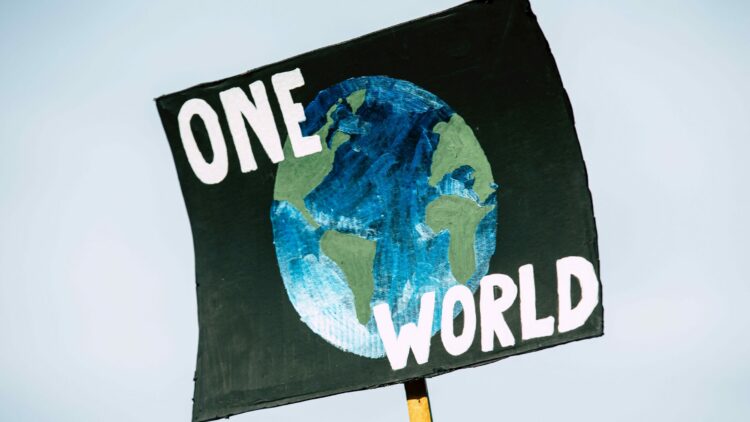 On June 6, 2015, starting in the Pacific region and ending on the west coast of America, thousands of citizens reflecting the demographic diversity of their country will participate in the global citizen consultation, World Wide Views on Climate and Energy. 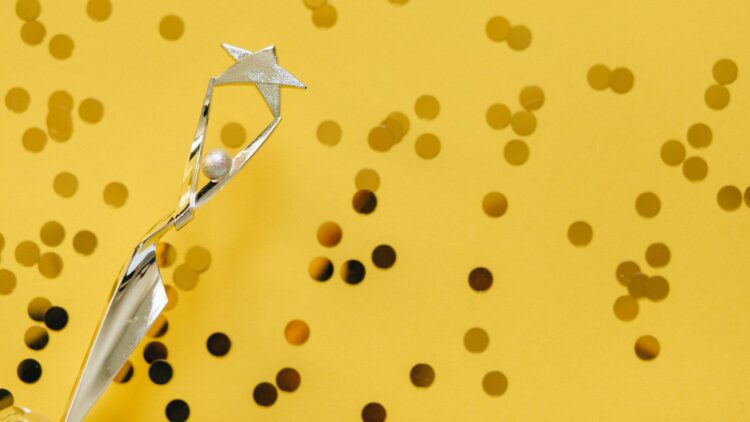 Who are the winners of the EESI 2020 Award Ceremony?

Discover the winners of the EESI 2020 Award Ceremony! 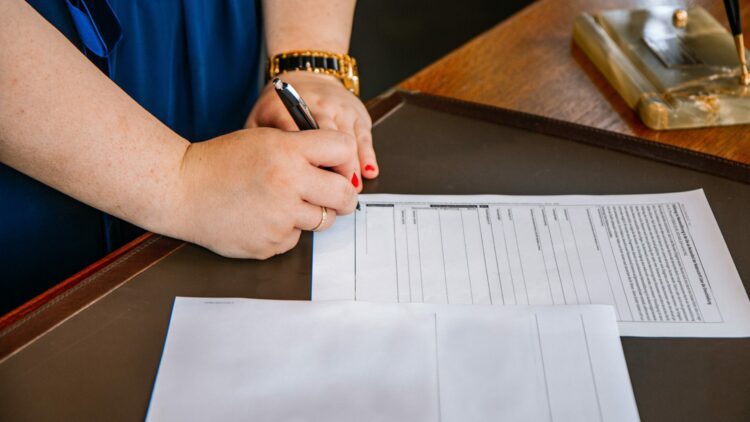 The Charter is a political manifesto from European cities and regions urging all levels of government to use “multilevel governance” as a guiding principle in policy design, helping to learn from each other, share best practices and further develop participatory democracy. 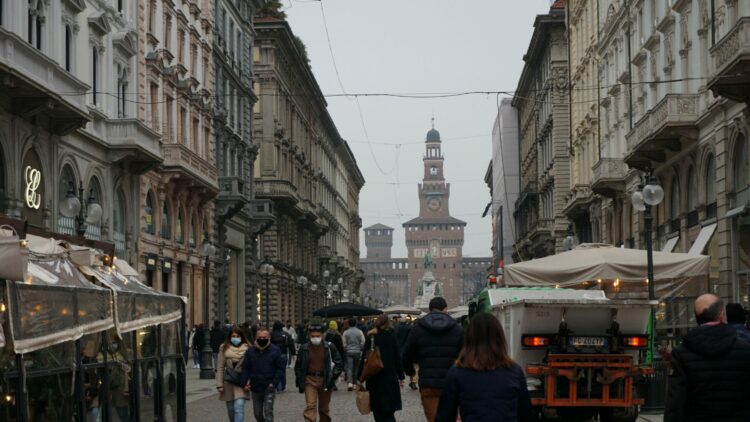 In light of this, Climate Alliance, CEMR, Energy Cities, EUROCITIES, FEDARENE, and ICLEI have jointly pledged to undertake five strategic sets of actions to support their member cities and regions. 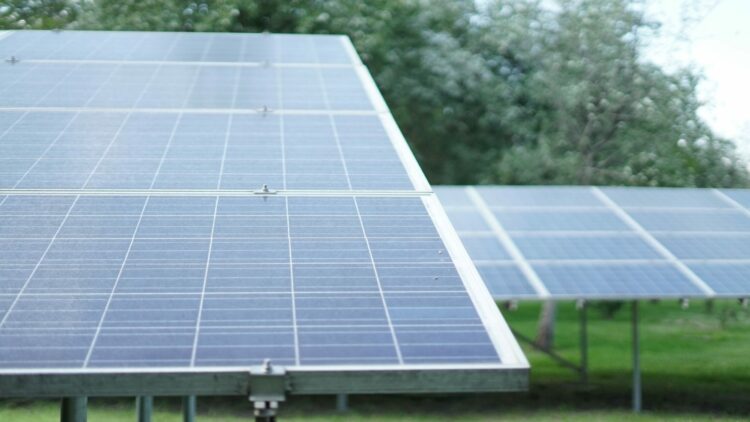 In this seminar, speakers and policymakers were invited to share their experiences and discuss the future of PV support schemes in Europe.

Read more >>
We are building back our website! Read more >