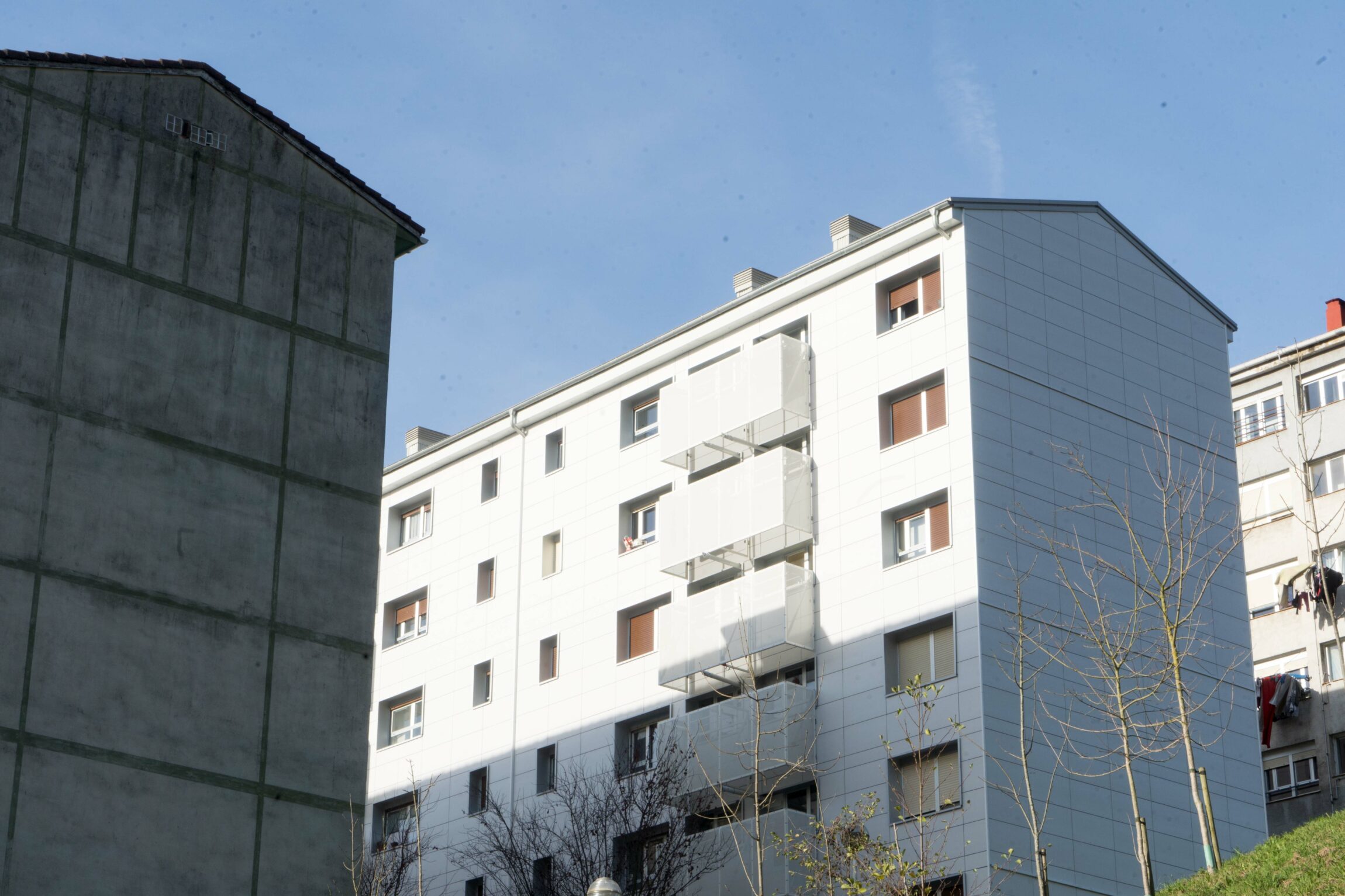 Since its launch in 2019, the Opengela urban regeneration project has among its priorities the exchange of information and good practices with other similar initiatives that are implementing Home Renovation Services, here One-Stop-Shops (OSS), in Europe.

There have been early exchanges with five initiatives in four European countries:

In addition, Opengela is in close contact with two other initiatives due to their geographical and operational proximity: the AGREE project, which aims to drive investments in modernising the energy efficiency of private residential buildings in the Basque Country, through developing and deploying innovative mechanisms to trigger demand and aggregation, better governance and tailored financing solutions.

The example was given by the Tipperary Energy Agency in Ireland about Superhomes. Opengela could present its plan for a project in the initial phase of physical OSS, as well as a perspective of local action to complement the example of the Irish agency as a virtual office. Following this first meeting, two further visits were organised to leading projects in Europe, namely in France, regarding the development of district offices: Hauts-de-France Pass Rénovation and Île-de-France Énergies. Two more online meetings were organised with Sharing Cities (Milan, Italy) and RenoBooster (Vienna, Austria).

In May 2020, Opengela organised the webinar ‘Post Covid-19 urban regeneration: one-stop-shops for a fair, green and social regeneration, with the participation of five other international OSS projects: Sharing Cities (Milan, Italy), EuroPACE (Spain), RenoBooster (Vienna, Austria), SuperHomes (Ireland) and Orfée (France). The event, moderated by representatives of EASME – the European Commission’s Agency for Small and Medium-sized Enterprises – was followed by more than 180 participants from 26 countries, and aimed to foster a collective brainstorming on how to address the situation caused by the Covid-19 crisis in local urban regeneration projects.

More about it in the document ‘Good practices in Europe: lessons learned, which details the contacts made and the conclusions reached. 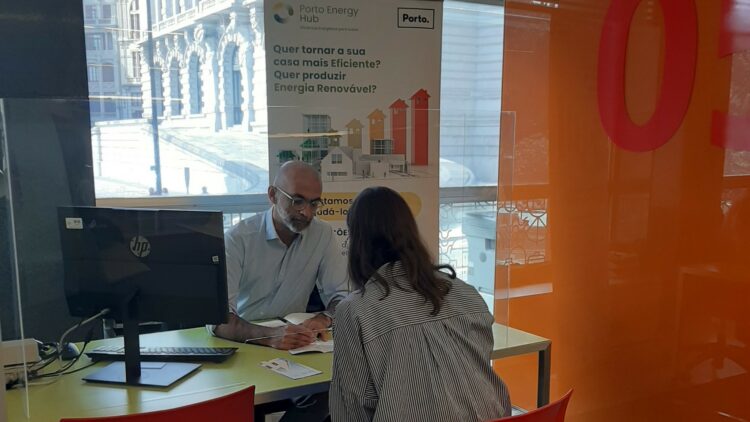 AdEPorto’s bold renovation programme has seen the creation of one-stop-shops. These offices adopt innovative financing schemes with the goal of renovating 3000 homes and encouraging citizens to engage in energy efficiency and the production of renewable energy. 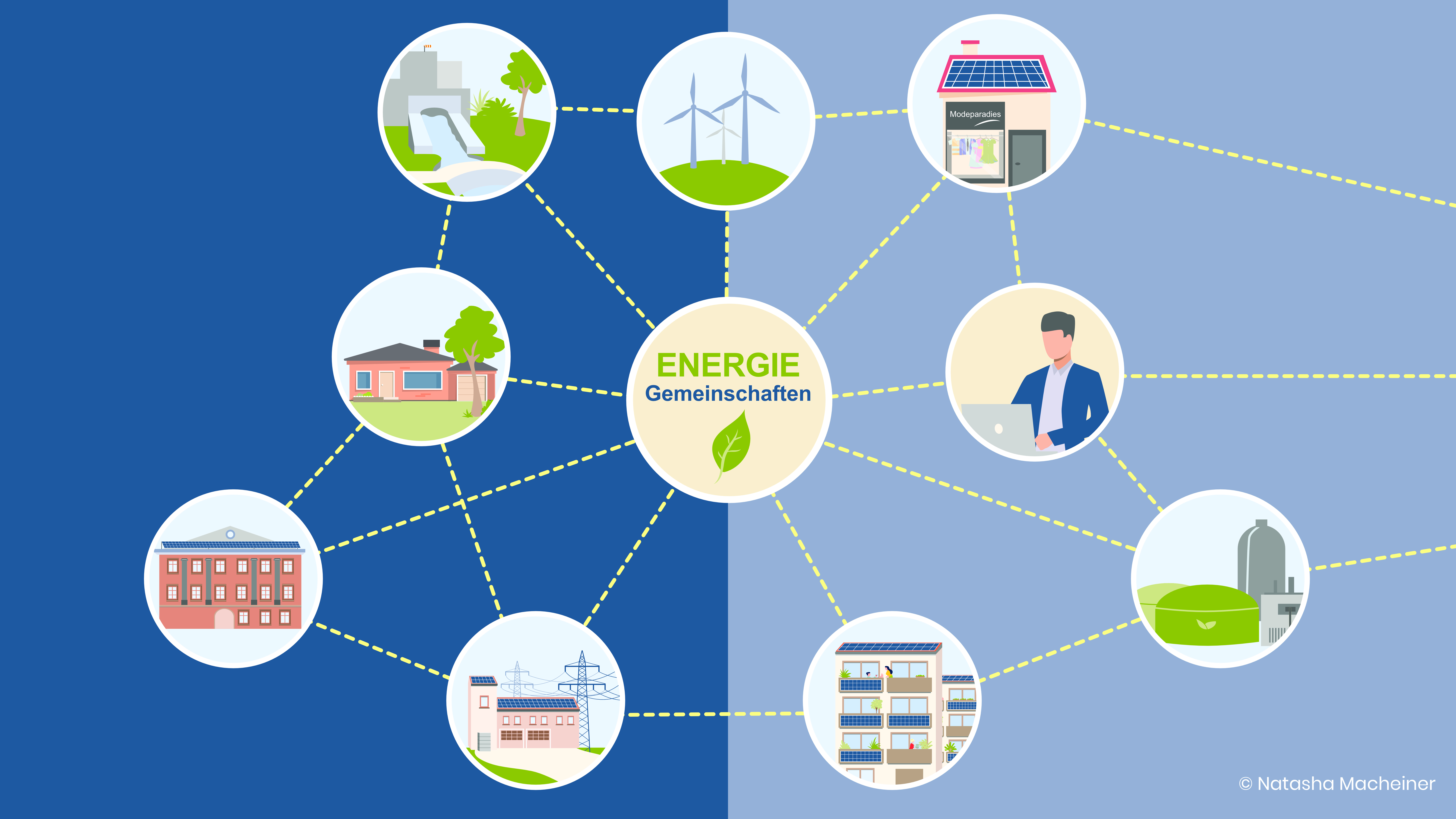 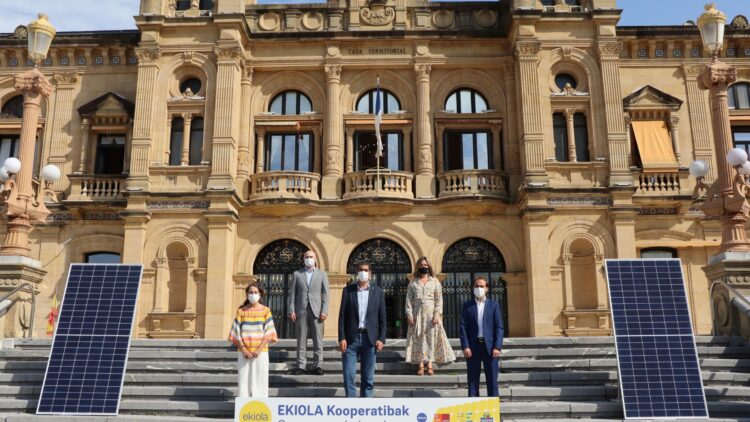 Read about important role of citizens in driving the energy transition and how they are becoming Prosumers that will participate in the generation and management of PV power stations between 1 and 5 MW in the Spanish Basque Country, accompanied by EVE and KREAN. 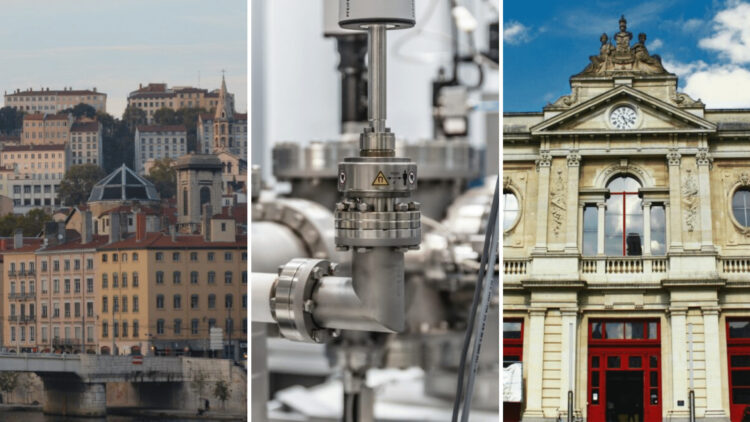 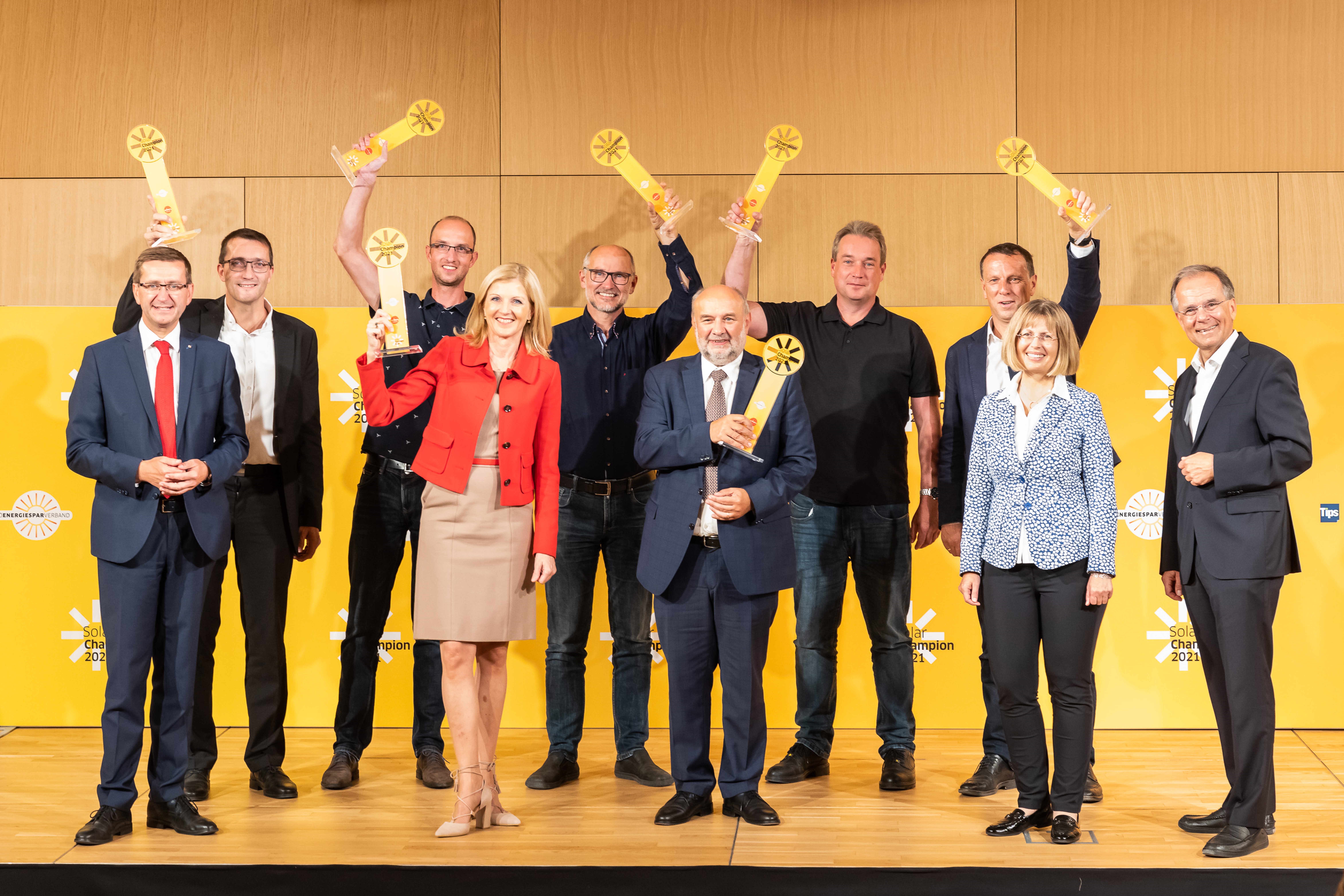