Read how REA Kvarner is helping Unije to become an energy independent island and a model for a number of similar small island communities in the Adriatic. 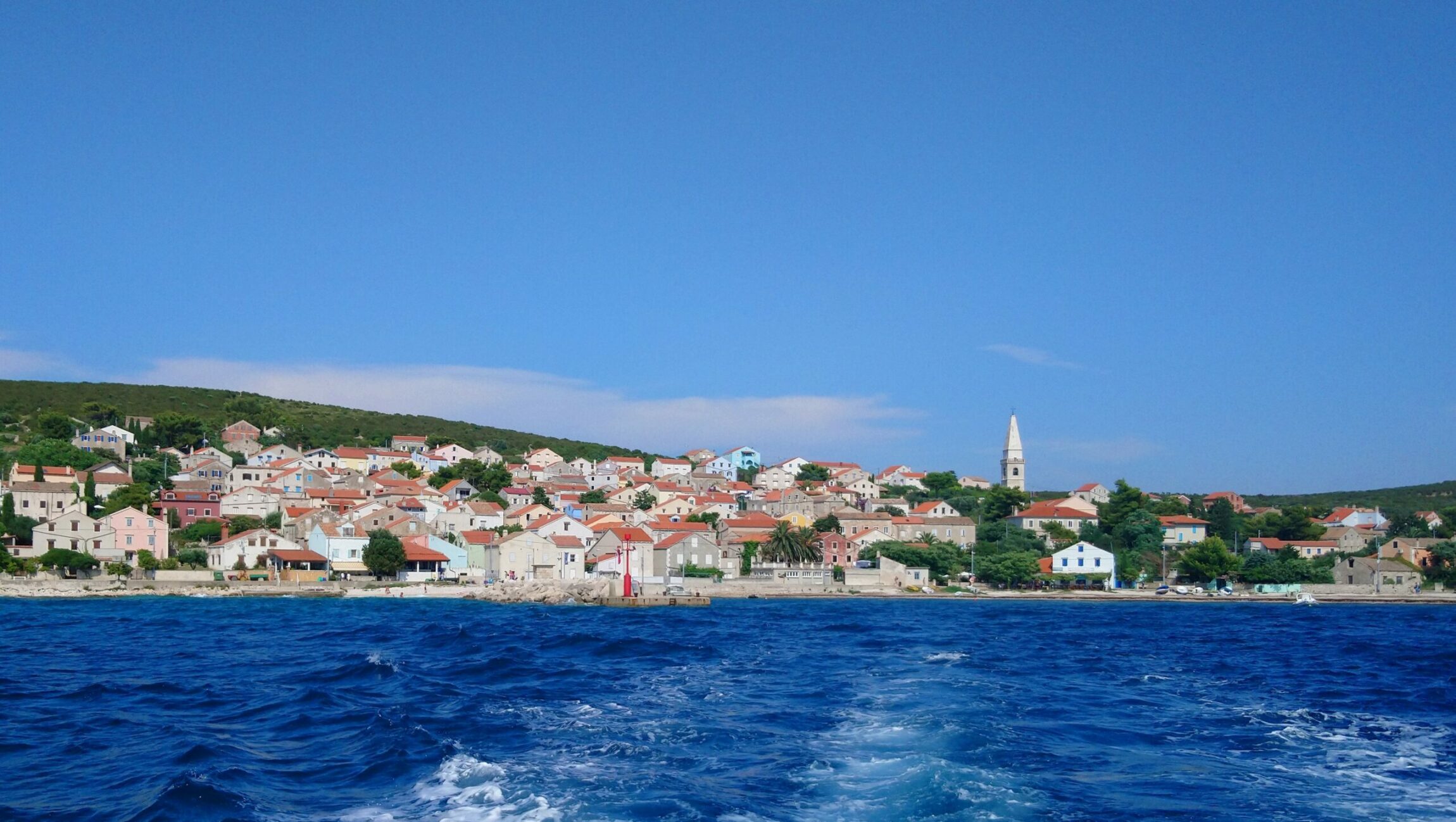 Unije, a small island in the Kvarner Bay, is on the path to becoming energy independent and a model for a number of similar small island communities in the Adriatic, contributing not only to their survival in terms of preventing the total depopulation but also to their socio-economic development.

The Island of Unije is one of the 1244 Croatian islands, with the area of 16,77 km² and is inhabited by 88 permanent residents, according to the 2011 Census. However, in the summer period, this number can increase up to ten times, leading to problems with water shortages, energy supply etc. In a study entitled “The Island of Unije: Energy Self-Sufficient Island“, prepared by REA Kvarner in cooperation with the University of Zagreb Faculty of Mechanical Engineering and Naval Architecture, different scenarios until 2020 and 2030 were examined, and concrete RES and EE measures proposed, leading to the start of “Unije – energy-independent island” project, initiated by the Primorje-Gorski Kotar County and coordinated by the Regional Energy Agency Kvarner.

In 2015, the replacement of the old street lighting with a new energy-efficient LED was conducted, and the construction of a desalination plant powered by renewable energy started in 2017. The installation of a ground photovoltaic power plant (up to 1 MW) is under preparation.

Furthermore, within the H2020 project INSULAE, a battery storage system of 1MW will be hybridized with the PV plant with a twofold objective: to accommodate all the PV plant generation within Unije grid and to enable Unije to become in the long-term an energy buffer for the entire archipelago.

The aim of INSULAE is to foster the deployment of innovative solutions for the EU islands decarbonization by developing and demonstrating at three Lighthouse Islands (located in Croatia, in Denmark and in Portugal) a set of interventions linked to seven replicable use cases, whose results will validate an Investment Planning Tool (IPT). The interventions will prove the ability of the use cases to develop RES-based systems 40-70% cheaper than the diesel generation. 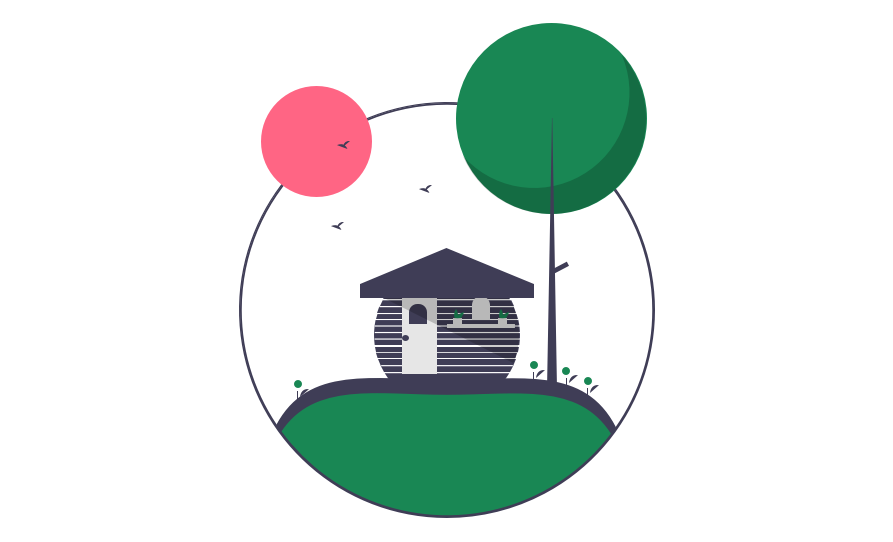