Find out how, through the LIFE BE REEL project, Wallonia involves local actors and citizens in the implementation of its regional renovation strategy. 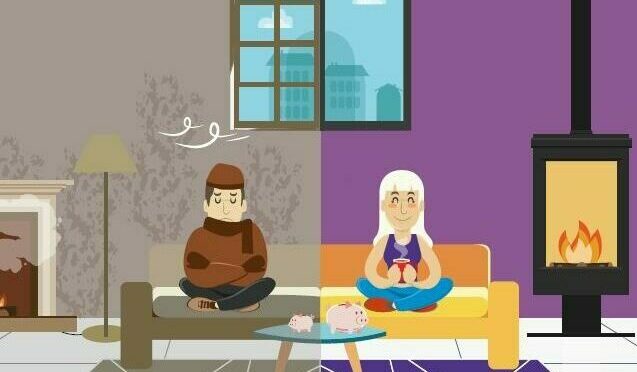 Wallonia participates in the Be REEL! Project, which is a LIFE integrated project in which different partners work to implement the Belgian regions of Flemish and Walloon long term renovation strategies for buildings, essentially the residential buildings.

One of the actions of this project consists of launching a pilot call for proposals within the Walloon municipalities possessing a SECAP (Sustainable Energy and Climate Action Plan) in the framework of the Covenant of Mayors.

The goal is to support citizens to renovate their house by using and testing the tools developed within the framework of the Walloon Region renovation strategy to improve the renovation rate: the “Quickscan”, the “roadmap” and the Building Passport – Energy component. This pilot call aims to involve the local level (municipalities) in the promotion and monitoring of the tools developed to address the objectives of the long-term renovation strategy.

The pilot call has been launched in June and 10 municipalities will be chosen in December 2019. The project will be set up in three phases.

The municipalities will first accompany the citizens/manager of public housing in the use of the Quickscan tool. This tool will make possible an initial, quick assessment of the housing and of the potential energy savings, without the need of a professional. – The Quickscan tool will be tested by the municipalities over a sample of at least 1,000 households for which short-term renovation works are planned.

The municipalities will select approval auditors to realize “roadmaps” in 300 buildings.The “roadmap” tool enables to visualize both the potential of a housing unit relative to the overall objective described in the Walloon strategy (label A) and the improvement trajectory of the energy efficiency of this unit. It will also provide a first estimate of investments and co-benefits in terms of improving comfort (thermal, visual, acoustic) and health.

The 300 projects being the subject of a “roadmap” will be invited to submit an application for support of works based on the  “roadmap” taking up the details of the proposed works and based on the applications received and the selection criteria, 100 units at most are selected by the municipalities. Citizens will be accompanied by an auditor for the realization of the renovations and for the monitoring of the energy consumption before and after works.

All the data collected during the project (Quickscans, roadmaps, monitoring) will be filed on the Database relative to the Building Passport – Energy component.

The municipalities will carry out a survey of the property owners in order to obtain their opinions on the relevance of these tools, their strengths, and their weaknesses.

A closing seminar will be organized to highlight the results of the pilot action through concrete feedback resulting from the practical field. The municipalities that have participated in the action will be invited to submit their feedback. 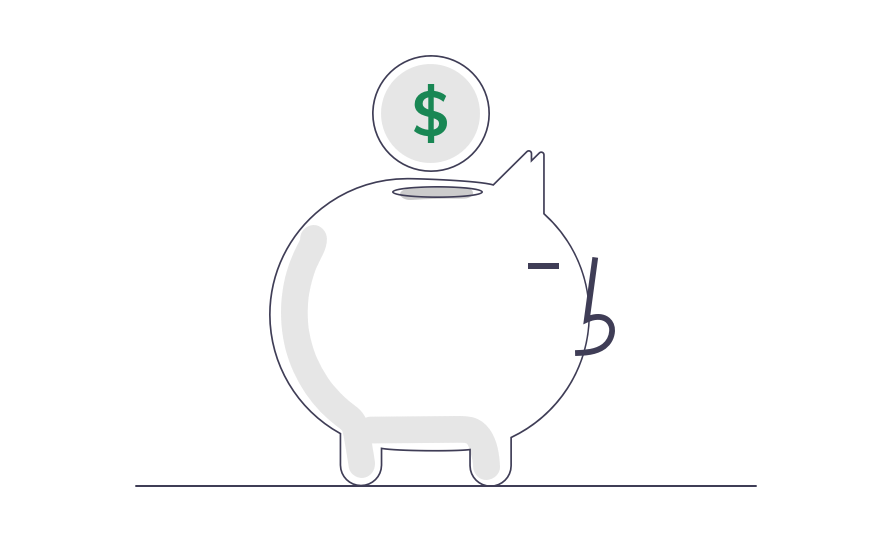