The CoM-Europe Policy Support Facility is looking for technical experts in adaptation. Apply by the 31st of May 2022. 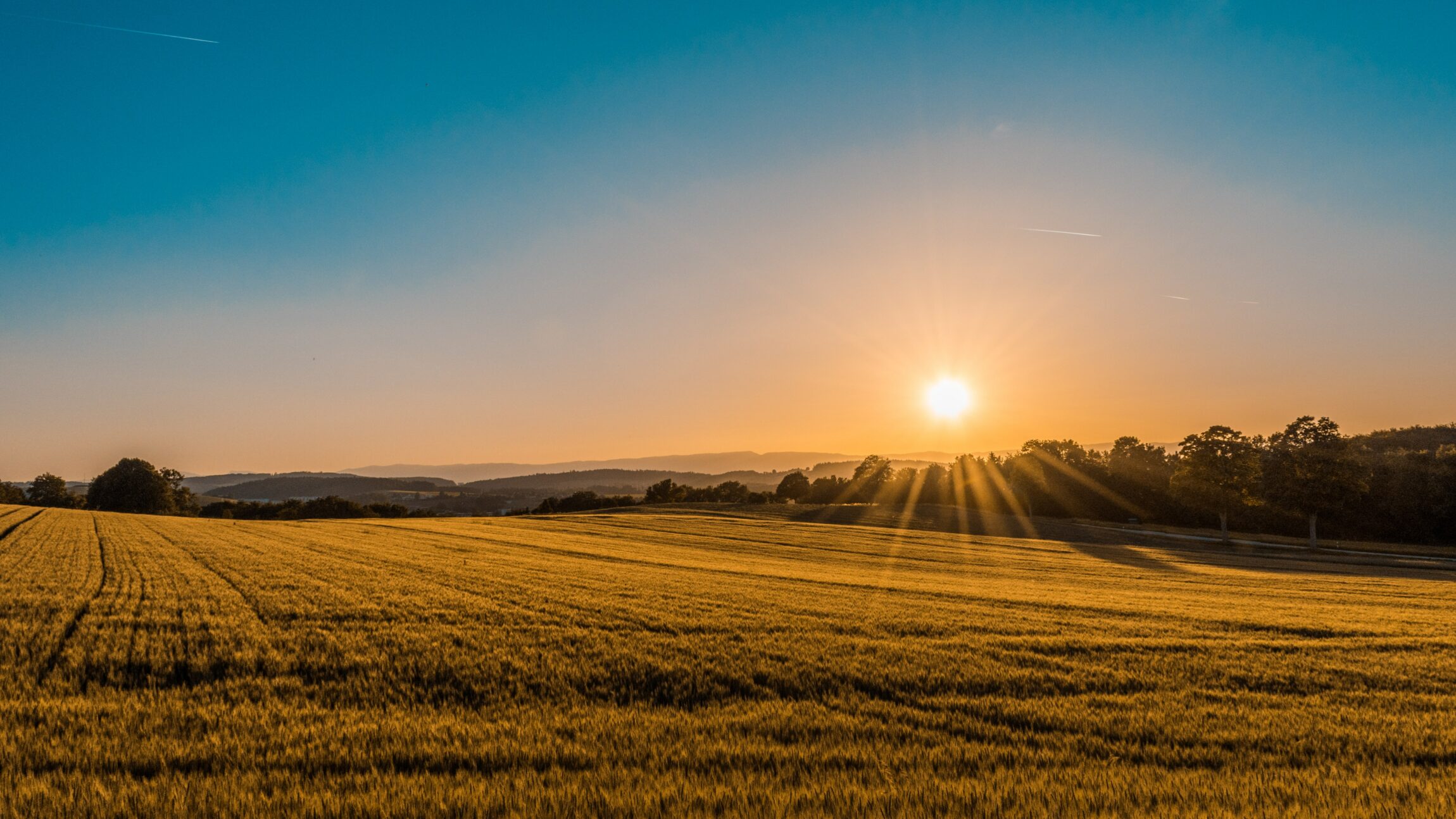 The Policy Support Facility is a new initiative launched by the European Commission under the Covenant of Mayors – Europe to assist local and regional authorities implement adaptation strategies.

In this framework, a group of experts will be selected to support 40 municipal and regional governments in their pathway to advance adaptation action. The Covenant of Mayors – Europe is looking for experts on:

Each expert will support one to three cities or regions on one specific adaptation measure that they have identified as a priority. This can be anything climate adaptation-related: it may be to prepare the ground work of identifying risks and vulnerabilities, to develop a local policy to incentivise nature-based solutions, or even to perform a feasibility study for a rainwater catchment infrastructure project. The total commitment is of 8 working days per municipality or region supported.

Find out more and apply here.

Find out more about the Covenant of Mayors – Europe here. 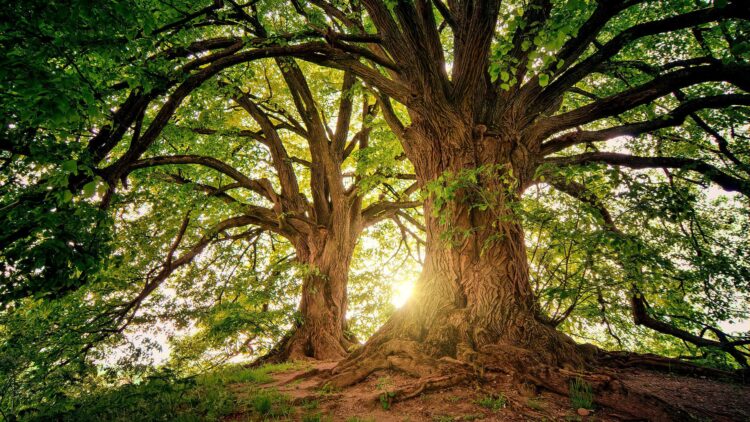 The EU Policy Support Facility of the Covenant of Mayors Europe has released its first capacity building videos. 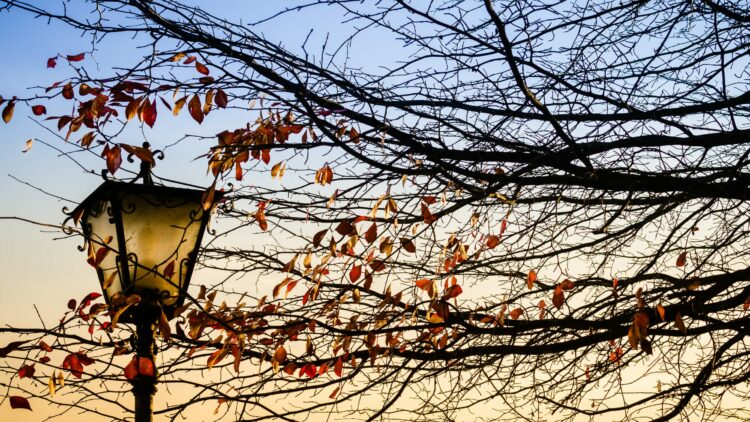 Local and regional communities need to increase their resilience to the unavoidable impacts of climate change.

To help them in this endeavour, the Covenant of Mayors – Europe has launched the new Policy Support Facility.