The Covenant of Mayors for Climate and Energy (CoM) is the world’s largest movement for local climate and energy actions.

CoM brings together local and regional authorities voluntarily committing to implementing the EU’s climate and energy objectives on their territory. This unique bottom-up movement, which started in 2008 with the support of the European Commission, now counts over 10.000 signatories.

Participating cities and municipalities endorse a shared vision for 2050: accelerating the decarbonisation of their territories, strengthening their capacity to adapt to unavoidable climate change impacts, and allowing their citizens to access secure, sustainable and affordable energy.

They also pledge action to support the implementation of the EU 55% greenhouse gas-reduction target by 2030 and the adoption of a joint approach to tackling mitigation and adaptation to climate change, as well as energy poverty. In order to translate their political commitment into practical measures and projects, Covenant cities commit to submit and regularly monitor a Sustainable Energy and Climate Action Plan (SECAP).

FEDARENE is part of the consortium running the Covenant of Mayors – Europe Office, together with 5 other European networks of local and regional authorities: Energy Cities, Climate Alliance, Eurocities, CEMR and ICLEI Europe; and one ICT company: Akaryon.

FEDARENE participates in the definition of the strategy and policy behind the initiative and has been actively involved in mobilising regions and energy agencies around Europe, through promotion, continuous helpdesk, capacity building events, conferences, and release of CoM-related publications and exchange of best practices.

The Covenant of Mayors – Europe lays its success on a multi-level governance approach. Provinces, Regions and Energy Agencies play a key role in the initiative, acting as CoM Coordinators or Supporters. They provide strategic guidance and technical support to the municipalities in their region for the development of sustainable energy and climate action plans. They also organize territorial capacity building events to build municipalities’ competences on adaptation, mitigation, energy poverty and finance.

Did you know that the Covenant has its own song too?

The Covenant of Mayors Board calls for a Green Recovery Strategy

What can CoM offer to regions and energy agencies?

In support of Energy Communities for climate neutral cities

The Covenant 2022 Awards are open to all Covenant of Mayors - Europe signatories having at least the 2030 mitigation and adaptation targets, and that are compliant with all Covenant requirements. Winners will be invited to participate in the European Week of Regions and Cities.
Read more >>

The EU Policy Support Facility of the Covenant of Mayors Europe has released its first capacity building videos.
Read more >>

The Energy and Climate Agency of Podravje (ENERGAP) hosted a small Signing Ceremony for Slovenian mayors, in Maribor, Slovenia on the 10th of June, 2022.
Read more >>

Supporting small, medium-sized and large enterprises in the race to net zero

The Covenant of Companies is launching its first call for technical assistance. Energy agencies, regions and consultancy companies are eligibile to receive direct and tailored support on their energy and climate transition.
Read more >>

Act now to ensure access to secure, sustainable and affordable energy for all!
Read more >>

Discover the new interactive course developed by the Global Covenant of Mayors for Climate and Energy for the EU Academy Platform.
Read more >> 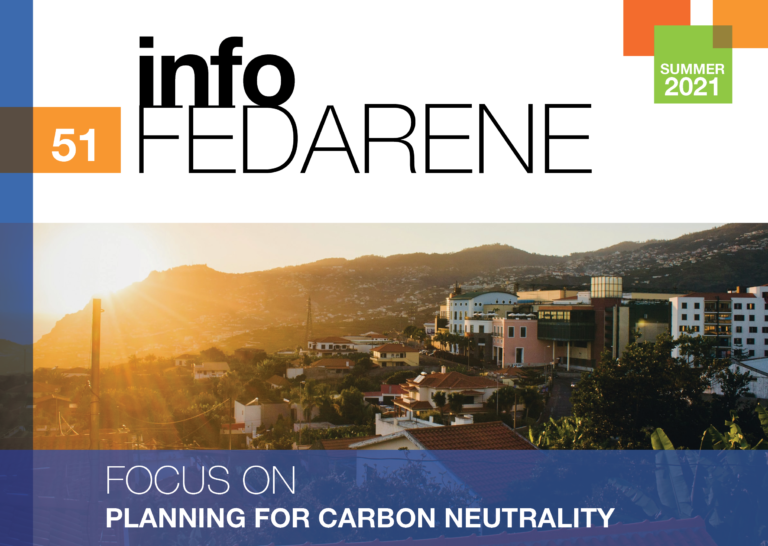 Summer is just around the corner and we decided to welcome this new season early with a brand new FEDARENE Info on carbon neutrality and long term climate & energy planning. 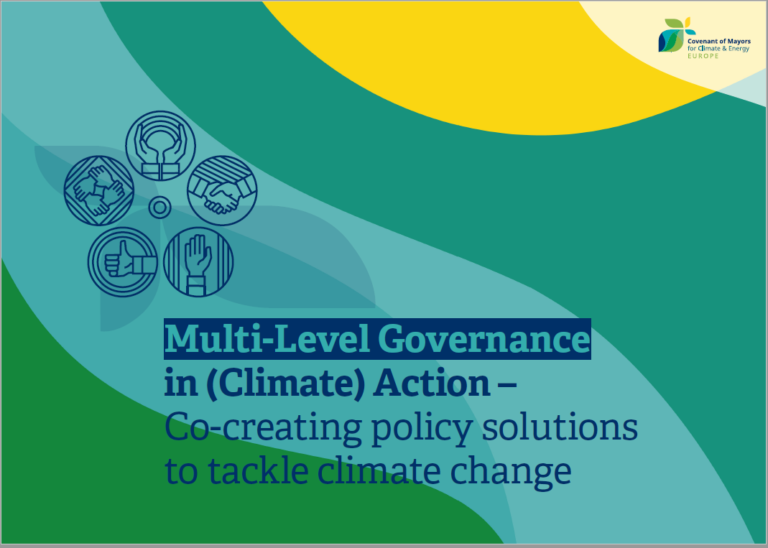 What does MLG mean in practice? What role does it play in policy-making and in accelerating climate and energy action? Why is MLG considered to be such a key element of the Covenant Europe? Read the latest publication of the Coveanant of Mayors Europe Office on Multi-level Governance to find out the answers. This publication represents a compilation of smart and sustainable projects from over 30 islands across 13 European countries, currently under implementation or in the phase of maturation, which were showcased during the 1st Smart Islands Forum. 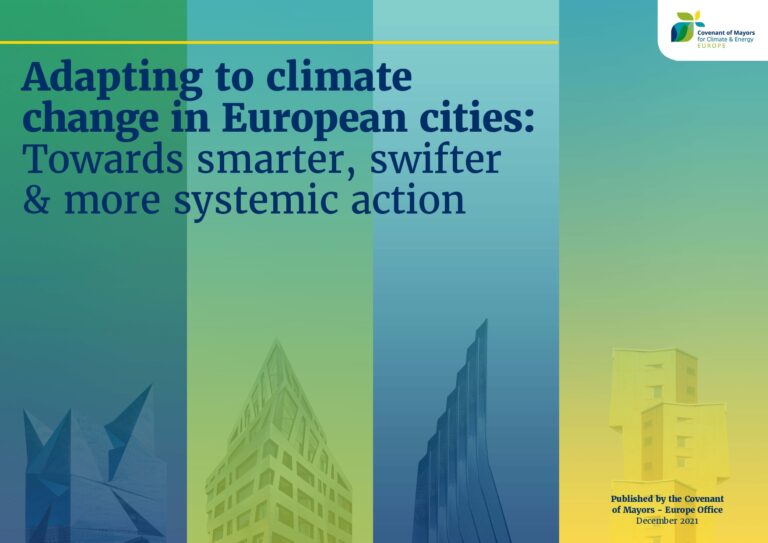