By Marie-Laure Falque-Masset, Vice-President for Energy Sufficiency and Senior expert at the Paris Region Institute, Energy and Climate Department.

In order to get rid of preconceptions, and to better acquaint oneself with what sufficiency entails, the AREC proposes a new series: the Chronicles of Energy Sufficiency.

Sufficiency has to address a number of preconceived ideas. Some people associate it with depravity, others with precariousness, and more still with degrowth and renunciation.

In fact, sufficiency is precisely the opposite: an innovative way of doing, and a way of life that is at once intelligent, social, and just – at least if one is genuinely interested.

Actions of energy sufficiency are actions that reduce the demand for energy, but which do not aim to reduce the services energy provides: heating, transportation, clothing, food, and nutrition, etc.

Sufficiency requires that we confront our needs and implement changes, both on the collective and individual levels, in terms of behaviour, lifestyle, and organisation.

Sufficiency does not demand those who have nothing (or those who have less) to make all the effort. Instead, it asks the collective, and the individuals who consume the most, to put in the work: they must question and modify the conditions of public space development, raise awareness, train, and set the example.

However, a collective effort toward sufficiency has not been made for many years: we erect new buildings before renovating the old, we concoct larger and larger cars, and we indulge in an ever more numerous count of household and digital equipment.

Our public spaces favour cars over people, commercial lights and advertisements over starry skies, single-purpose stops over multi-purpose destinations… And all of these, each one-time product and fabricated wish – clothes, shoes, bicycles, appliances, digital technologies – all produced and packaged from the furthest parts of the planet.

So, rather than discard the idea of sufficiency, we should condemn the norm of indulgence. Because this is not a call to quit the car, to cut the heating, nor to demand more of the most downtrodden! This is for the community, the businesses, and indeed the citizens who consume the most, whose use of energy and resources outweigh the average – to lead by example.

We can draw from a range of collective sufficiency measures already underway in the field:

The state, as well as organisations, businesses, and communities must provide the impetus and create the necessary conditions for the development of a sufficient culture.

For example, on our roads, the International Energy Agency proposes a 10-point plan with several sufficiency measures: lowering speed limits by 10km/h, encouraging telework up to 3 days a week, establishing car-free Sundays, lowering the price of public transport and encouraging walking and cycling, increasing car-sharing, developing eco-driving, creating a preference for trains over planes, and avoiding business trips when alternatives exist.

According to the French government’s decree on the 27 of December 2018, there are mandatory extinction periods for night-time lighting. However, these are not respected in many places. Yet, the mayor possesses police power which could be utilised to enforce the regulations, and this could also concern the lighting of buildings, economic activity zones, and landlords. For example, shops and offices must be dark one hour after close, up until one hour before opening. Storefronts could be deluminated from one o’clock in the morning until seven a.m. Communities should be vigilant about public lighting as well as on their private properties, which are also subject to the law. In addition to saving energy, these measures would have a number of benefits for sleep cycles and the health of biodiversity.

Communities and businesses could be examples and educators

The community also has the means to design spaces that are multifunctional, shared, multi-purpose and scalable. They can also develop strategies that favour the renovation of existing buildings rather than new constructions. Within its territory, a community can lay down bicycle paths, set pedestrian zones, and improve public transport. It can also create coworking spaces or third places.

The community must raise citizens’ awareness by supporting initiatives such as DECLICS (Neighbourhood challenges), implemented by local energy and climate agencies, or other structures that propose to solve challenges in the fields of energy, waste, and food, etc.

Businesses should favour ecological initiatives and their employees, by supporting the efforts of individuals who enact environmental practices both in the workplace and at home. These people encourage others to follow suit and make positive changes. In addition, businesses have the possibility to implement teleworking setups, as well as to organise and subsidise training or awareness-raising sessions on sufficiency.

Sufficiency faces the challenge of its own negative reputation. However, it is within reach of everyone, it calls upon individual and collective intelligence, and makes life even more satisfying. To live sufficiently and without constraint, each person and group must think honestly about what we want, and what we need; we must decide what we are ready to give up, and what we are not ready to give up.

Subscribing to sufficiency will allow us to save energy, decrease habitual nuisances, and improve our wellbeing. It is up to us to invent new imaginary worlds.

This article was originally published on the website of the Paris Region Institute, AREC. Translation by FEDARENE. 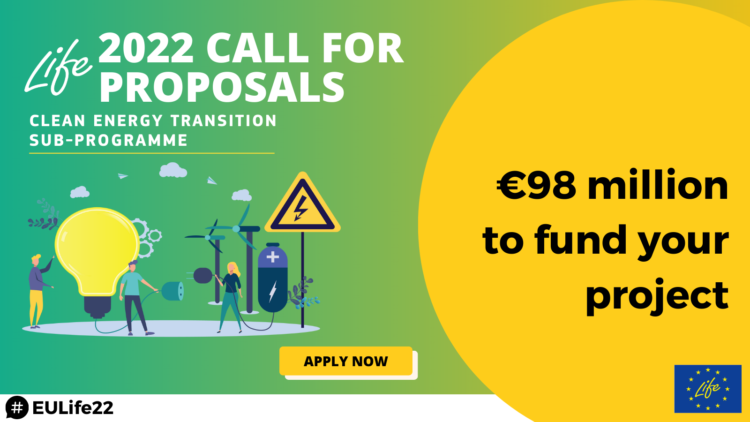 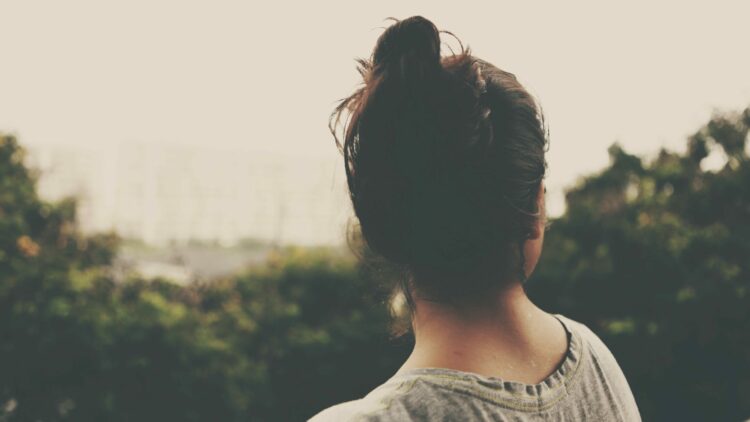 Marie-Laure Falque-Masset (Vice-President for Energy Sufficiency) writes about the rising interest in energy sufficiency in Europe. 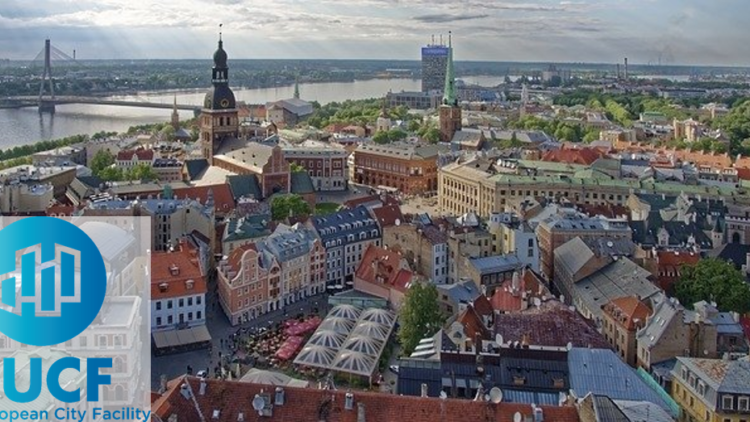