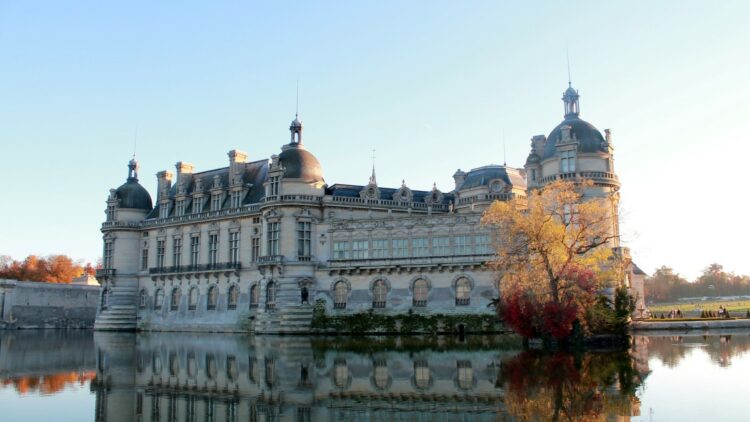 The Picardy Regional Council implemented the Public Service for Energy Efficiency with a specific management system; that’s a unique initiative in France! 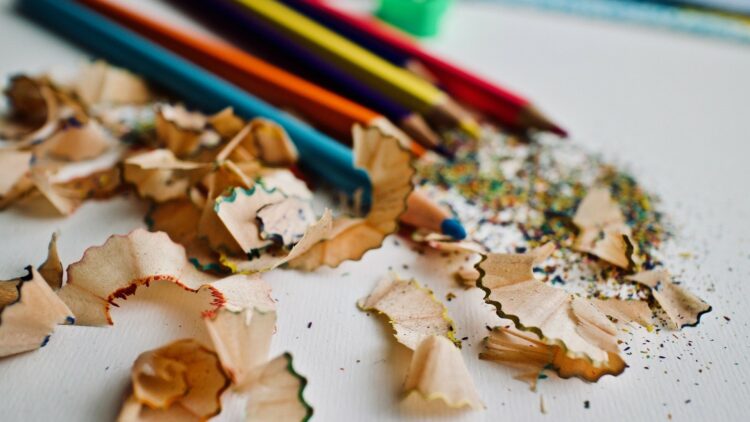 Energiochi: the new edition of the Abruzzo regional energy contest in schools!

Regione Abruzzo is really proud to inform you that Energiochi this year is launched in Spain! The Spanish version Enerjuegos will take place in the province of Avila and will be organized by APEA (Agencia Provincial de la Energia de Avila) with the collaboration of Regione Abruzzo. 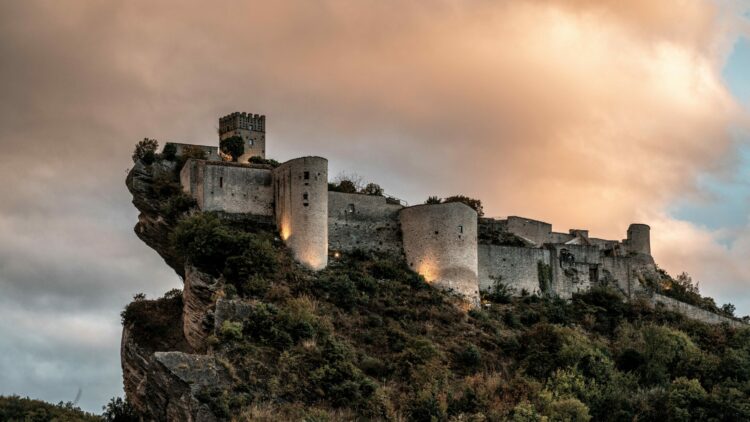 In the Abruzzo region, from September to the 7th of October, many events took place under the umbrella of “Covenant of Mayors – Il patto che illumina l’Abruzzo” in order to inform citizens and set up new innovative activities.

Roger Léron was at the origin of the creation of FEDARENE, nearly 23 years ago, and was a strong supporter of our activities throughout all these years. 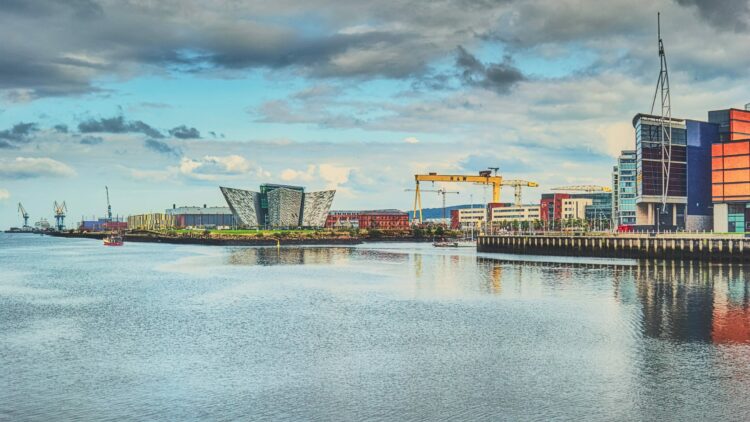 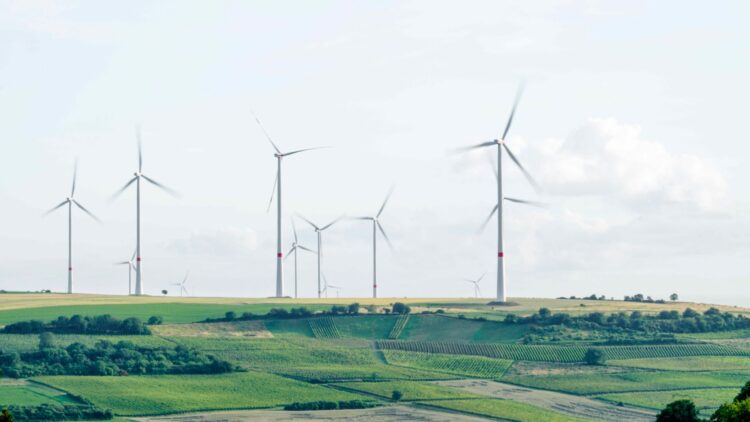 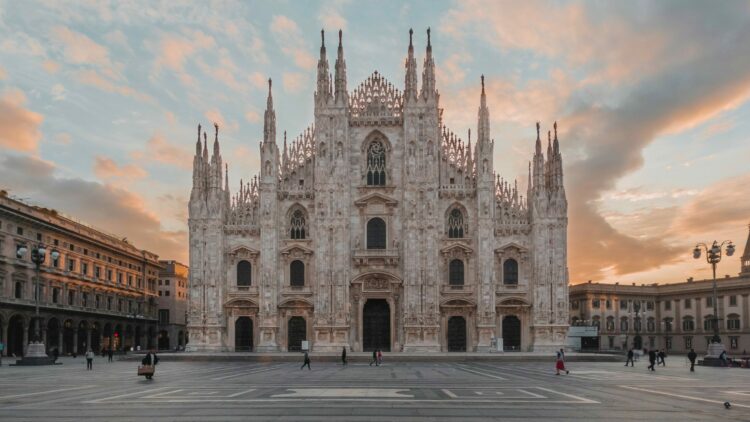 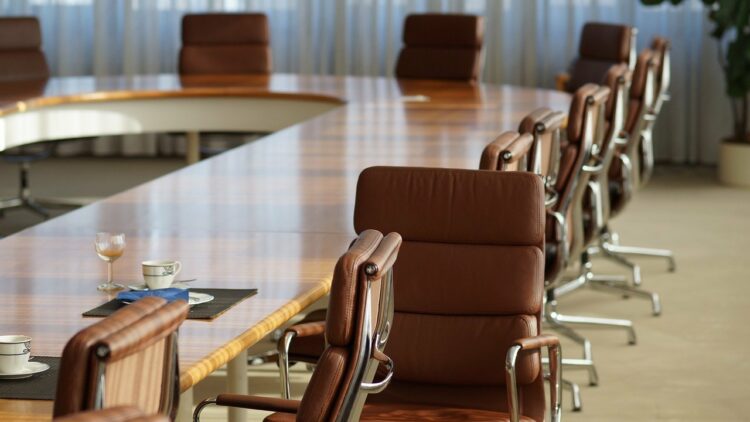