A consortium of regional partners led by the energy agency of Savinjska, Šaleška and Koroška (KSSENA) is developing an investment project for deploying a replicable, balanced and integrated hydrogen economy. 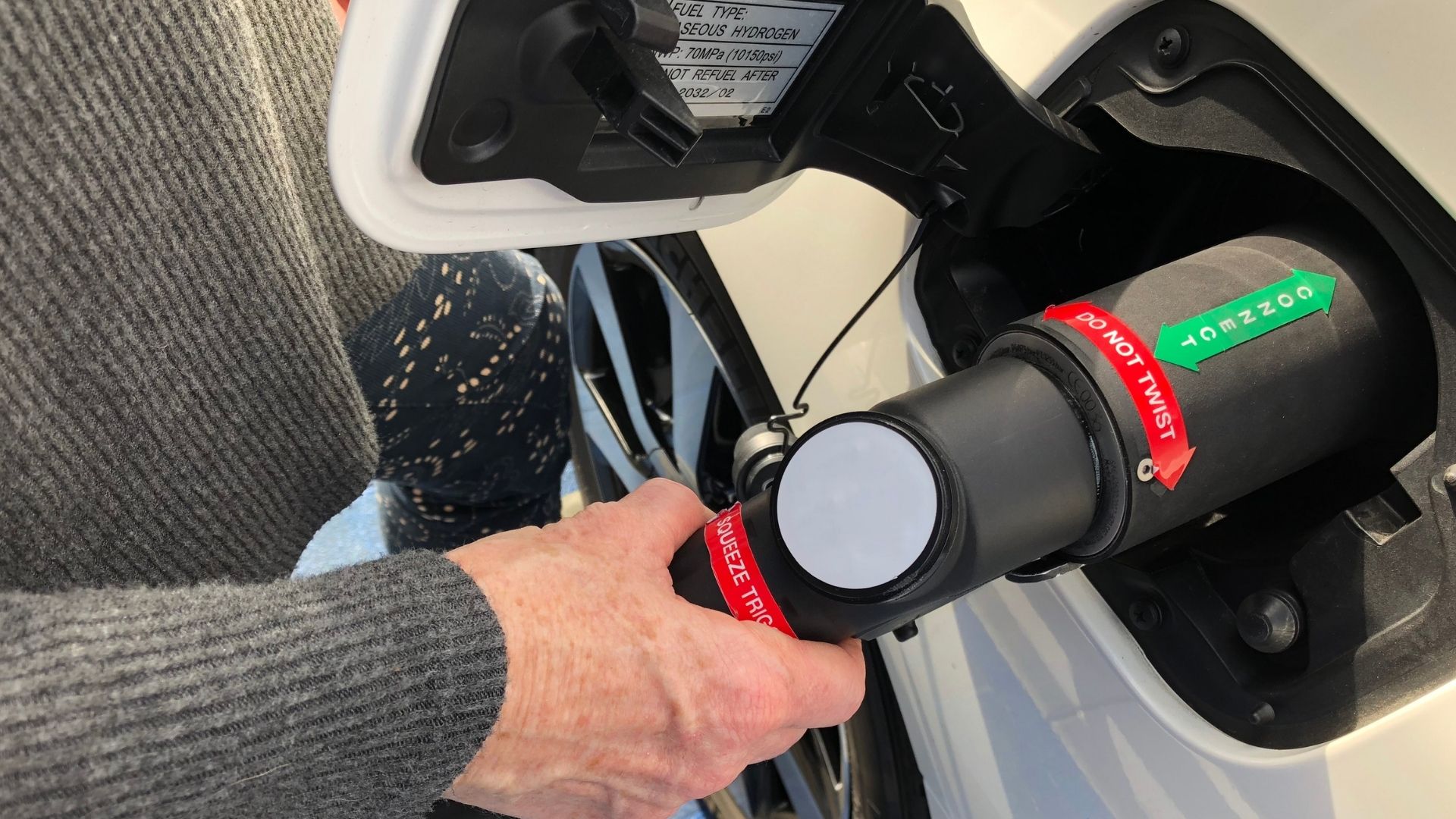 A consortium of regional partners led by the energy agency of Savinjska, Šaleška and Koroška (KSSENA) is developing an investment project for deploying a replicable, balanced and integrated hydrogen economy. The main goal is to make use of available green hydrogen to reducing GHG emissions and other negative environmental impacts of energy and transport. In the first phase, the investment project shall include the upgrade of local hydrogen production and storage facilitaties, the construction of a hydrogen refueling station and the modernisation and expansion of the existing public transport service with fuel cell electric vehicles.

The project is key to achieve the strategic development targets of the Republic of Slovenia as declared in the National Energy and Climate Plan, in conjunction with the strategy and action plan on facilitating the establishment of alternative fuels infrastructure. It represents one of the essential pillars on which the transition of the coal intensive region of Savinjsko-Šaleška will be carried out and is designed to facilitate the highest possible utilisation of available resources, both in terms of energy infrastructure, renewable energy as well as knowledge and experience of the employees currently active in the coal-based energy sector, following the ambitions of the Just Transition Mechanism.

The project brings together key local and national organisations including the Šoštanj Thermal Power Plant that, with a third of all electricity produced in Slovenia, represents a quintessential pillar of the national electricity grid and is planned to discontinue coal-fired electricity production. The power plant is a subsidiary of the Holding of Slovenian Power Plants which is the largest producer of renewable energy in Slovenia and faces increasing difficulty in managing excesses of renewable energy produced by the group. Therefore, the production of green hydrogen paving the way for additional investment into hydrogen technologies in the years up to 2030 is seen by the company as an applicable business model over the medium to long-term horizon.

The strategic focus of the project is to provide hydrogen refuelling capability to the Mediterranean Core network corridor by placing the station nearby the planned route F2-2 connecting the lower part of the Savinjska valley with Koroška and beyond.