Development of Local energy concept for Municipality of Celje

Read how KSSENA’s IMEAS silo approach¹ develops integrated and multi-level energy models for the Alpine Space (AS) to overcome the barriers emerging from the disconnected silos at present². 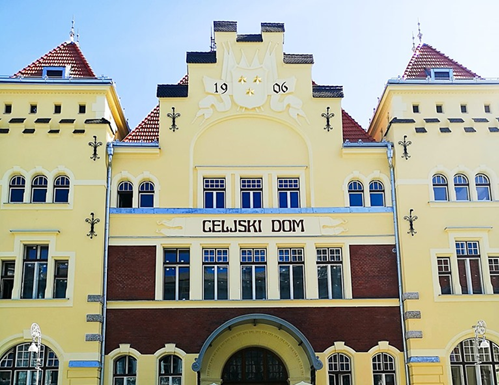 The European project IMEAS, co-financed by the European Regional Development Fund through the Interreg Alpine Space programme, researches how territories can be supported to successfully implement low carbon energy transition strategies. The IMEAS silo approach¹ develops integrated and multi-level energy models for the Alpine Space (AS) to overcome the barriers emerging from the disconnected silos at present².

In different EU countries, different backgrounds result in conflicting mechanisms, incentives and reporting tools, which hinder the smooth and consistent implementation of EU energy policy at national, regional and local levels in all EU countries. IMEAS integrates different government entities and business sectors to support synergies in the Alpine region between policies, actions, common methodologies, and roadmaps for objectives beyond 2020.

IMEAS has identified several silos, namely governance, energy, building sector, active civil society, forestry, etc., which impact the energy transition process. To facilitate this pursued low-carbon transition, IMEAS aims at studying each silo and highlighting where the critical issues, barriers, or opportunities exist, to ensure integration in the long run. Experiences from some areas help to fill gaps in others through a cooperative and transnational approach.

In the example of Slovenia, project partners KSSENA and Municipality of Celje developed Local Energy Concept (LEK) for Celje for with the purpose of the IMEAS project so that they were able to point out major weaknesses and deficiencies in the energy planning process. Through the development of LEK – the most important strategic energy document on a local level in Slovenia –lack of data, capacity and alignment as well as poor information flow became apparent. The energy consumption data for Celje area had to be collected from several databases, while not all databases were publicly accessible and a lot of energy consumption data was missing, old or only approximate. More than 80 % of overall energy consumption in Celje is from private companies that the municipality does not have any influence over and are not obligated to make their energy management databases public or to implement any energy efficiency measures suggested by the local authorities. There is also an open conflict of interest between the city municipality which would like to save money for energy and the energy supply companies that won’t sell more energy in order to make more profit. The local energy concept as a strategic document is dependant on other relevant documents, acts and actions plans, but as it turns out these documents are not harmonized with each other. And last but not least, the mechanisms that oversee the actual implementation of measures suggested in local energy concepts are practically non-existent in Slovenia. The municipalities have to report the progress of implementation to a national body once a year, but if the goals are not being achieved, there are no sanctions. Consequently, there is no real commitment from the municipalities to implement suggested measures.

IMEAS strives to horizontally and vertically link the unconnected silos. For that purpose, IMEAS provides an IMEAS Web Platform with an available toolset for a multilayer, horizontal and transversal low carbon energy planning. This toolset, consisting of practical guidelines and tools, provides planners and decision-makers on all governance levels with support and guidance to link energy plans vertically to other governance levels, horizontally to other authorities and transversally to other sectors, such as real estate or mobility.

For a holistic and successful carbon transition process, it is crucial that the energy policy of the EU level manifests at the local level, here in terms of local energy measures, and likewise that local energy policy initiatives have access to higher levels of institutions in a bottom-up kind of approach, which is possible only with a Multi-level Governance approach. Thus, the high permeability within the governance silo is expected to facilitate the low carbon energy transition processes. The IMEAS project is striving to tackle the obstacles that are present in energy planning in countries of the Alpine Region and focused on the creation of a more inclusive environmental framework that would support the multi-leveled approach.

1.IMEAS silo approach: Breaking the silo mindset and connecting different silos – break barriers, connect different silos in a vertical, horizontal and transversal way, take the best of each and create an integrated approach towards energy planning. 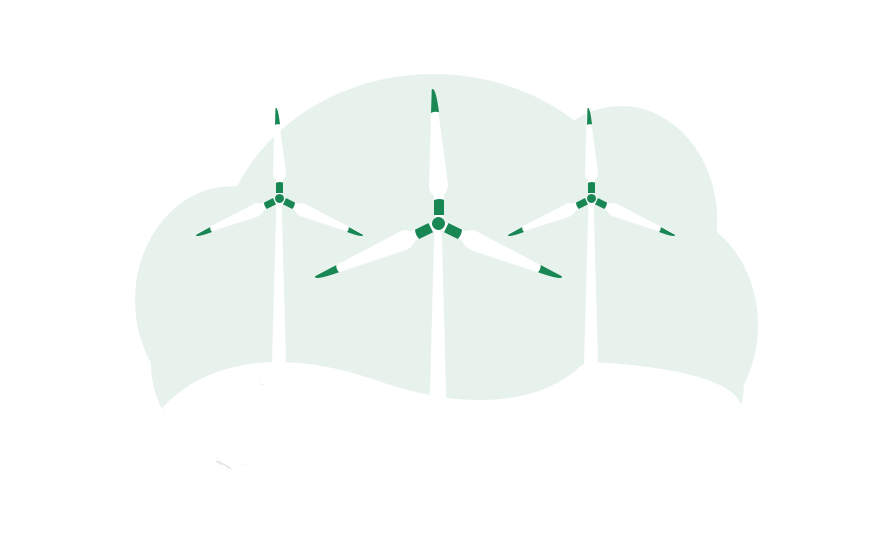