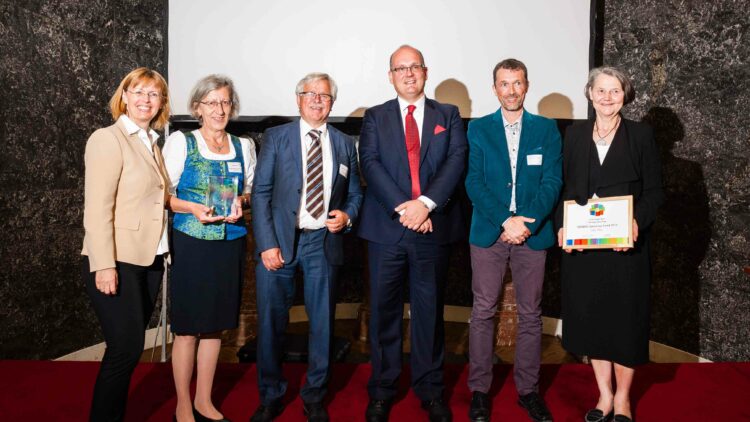 The Roger Léron Award celebrates successful contributions to the development of sustainable energy at the regional and/or local levels in the European Union. It aims to acknowledge persistency, positive attitude, a proactive approach and successful implementation of various projects. 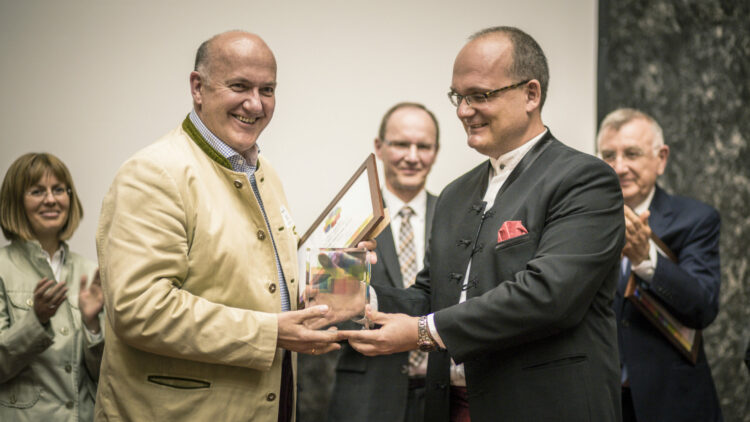 FEDARENE, the European Federation of Agencies and Regions for Energy and the Environment, handed over the trophy of the first edition of its Roger Léron Award on the evening of 16th June at the magnificent Palace of the Academies in Brussels. 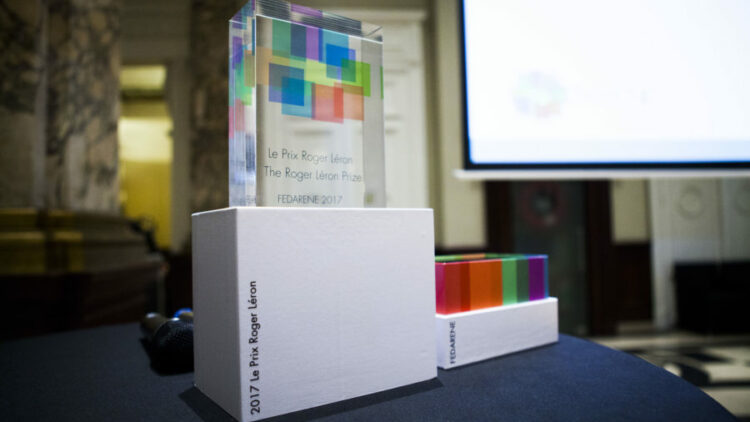 Discover the finalists of the 2015 Roger Léron Award, the annual award named in memory of our former president and acknowledges outstanding contributions to sustainable energy.